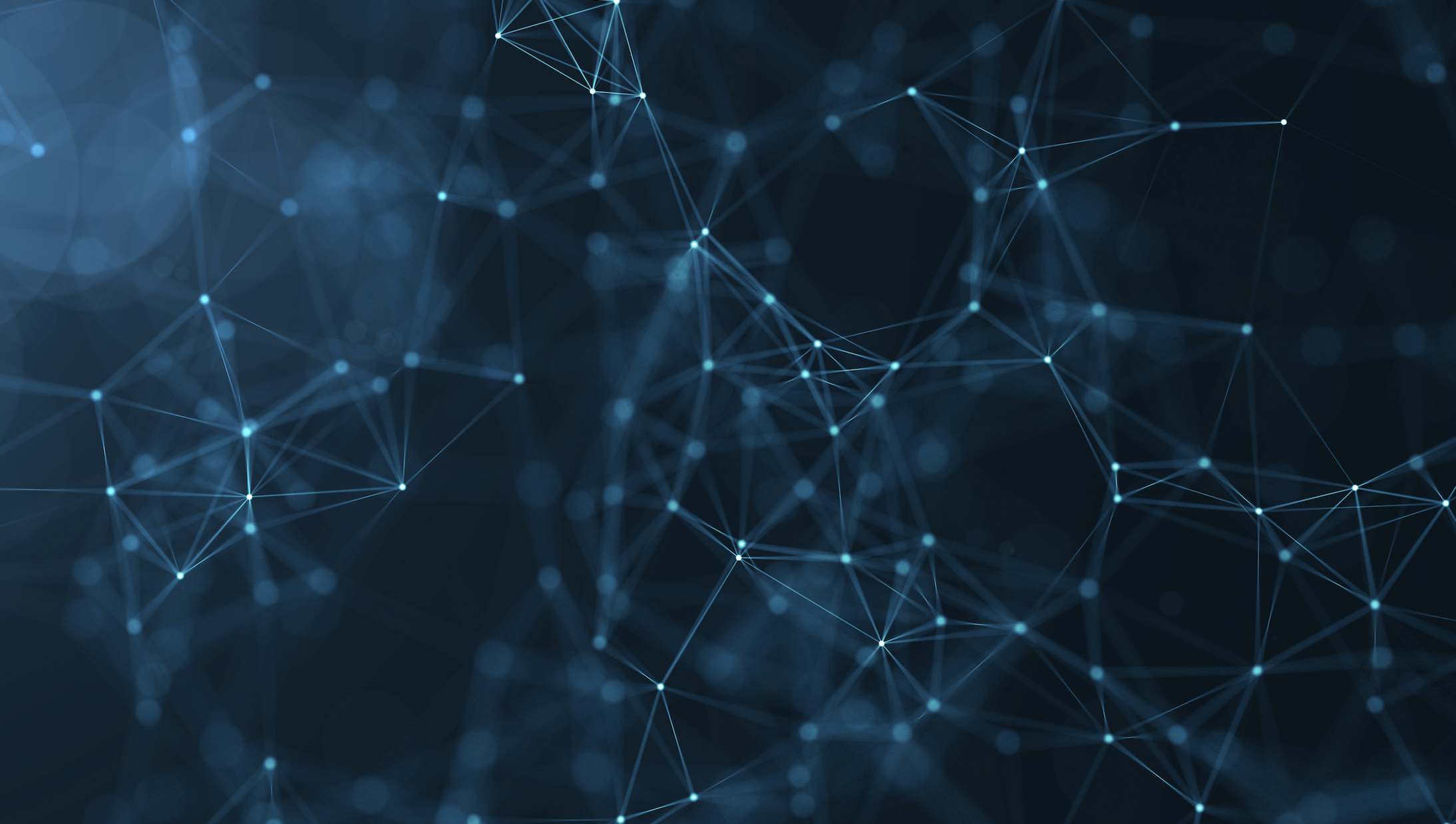 Albertsons Companies, the second-largest grocer in the U.S., has announced that it is joining the IBM Food Trust network that runs on a blockchain framework, in an attempt to increase transparency and visibility into its supply chain. The IBM Food Trust network is a consortium that comprises more than 50 food brands from across the world. Their common interest is to trace food production from the farm to the storefronts.

The pilot will run for the blockchain solution on IBM Food Trust to trace bulk romaine lettuce from one of Albertson's distribution centers, which if successful, would be expanded to other food categories across its distribution network. Choosing romaine lettuce is understandable. The food product was the center of a major recall last year, with contaminated romaine lettuce carrying the dreaded E.coli bacteria ending up sickening hundreds of people over the course of two months. Apart from the obvious health hazards, contamination is also a significant business risk, because grocery retailers are forced to recall several hundred tons of food products because of the potential pathogen outbreak.
‍

For the U.S. Department of Energy (DOE), they are counting on its ability to secure data, and have announced a project to do just that has entered its second phase. The DOE’s National Technology Laboratory (NETL), in partnership with a Colorado-based security firm called Taekion, plan to use the technology to secure energy supply chains against cybercriminals. They’re hoping to avoid attacks, by terrorists or state actors, against the country’s energy supply, much like what happened to Ukraine in 2016. The project will run $1 million and will seek to decentralize data in the operation of the energy supply chain.

In theory, if hackers do affect the power grid in some way, they will be unable to cover their tracks, as up-to-date information will be continuously saved to the immutable blockchain at many locations, while also providing the government real-time data on the status of their grid.
‍

In the warehouse of the future, time is of the essence [Supply Chain Dive]

The average warehouse worker spends only 20% of his or her shift performing the activity that generates revenue for a business: picking. The remaining 80% is spent walking in the warehouse, which is a significant bottleneck.

Under the large cart strategy, consumer demand and warehouse operations seemed to move in opposite directions. Consumers wanted their goods faster, but warehouses, in an effort to cope with increasing demand for e-commerce orders, attempted solutions that in fact made them slower. Now more than ever are warehouse optimization solutions not just nice to have, but necessary. As e-commerce continues to grow, the warehouse of the future will need to be prepared to handle increased orders in an increasingly agile way.
‍

The cyber hacking threat against global supply chains is alive and immediate. Norwegian aluminum and energy company Norsk Hydro AS A confirmed that hackers used a relatively new form of ransomware in an attack last month that crippled the company’s global operations. The WSJ’s Catherine Stupp reports analysts found the strains of a virus called LockerGoga infected facilities and forced several business units to switch to some manual operations.

The attack came less than two years after the virus known as Petya hit global businesses, including the shipping operations of A.P. Moller-Maersk A/S and FedEx Corp.’s TNT unit in Europe. Norsk Hydro says the attack has cost its business up to $40 million so far, and the company is still in recovery. A version of the virus hit three other industrial companies recently, including two U.S. chemical producers.
‍

Select shippers in Chicago, Los Angeles, and New York have been invited to use a service called Amazon Shipping. The shippers can reportedly print Amazon Shipping labels and Amazon carriers pick up the packages from shippers' warehouses.

However, Amazon Shipping is currently only a ground operation and is only fulfilling Amazon Prime orders in the case that delivery distances make two-day shipping possible via ground. Amazon executives have repeatedly insisted that the company's growing ground and air fleets are meant to dial up capacity when needed and not to edge out existing 3PLs.

Interestingly, other 3PLs like FedEx have been gearing up to offer what a nascent logistics service, even from Amazon, may struggle to provide in the form of 6-day weeks and after hours pickups. FedEx has also been publicly insisting that Amazon is not a threat despite Wall Street analysts' statements to the contrary. It will be interesting to watch this unfold.