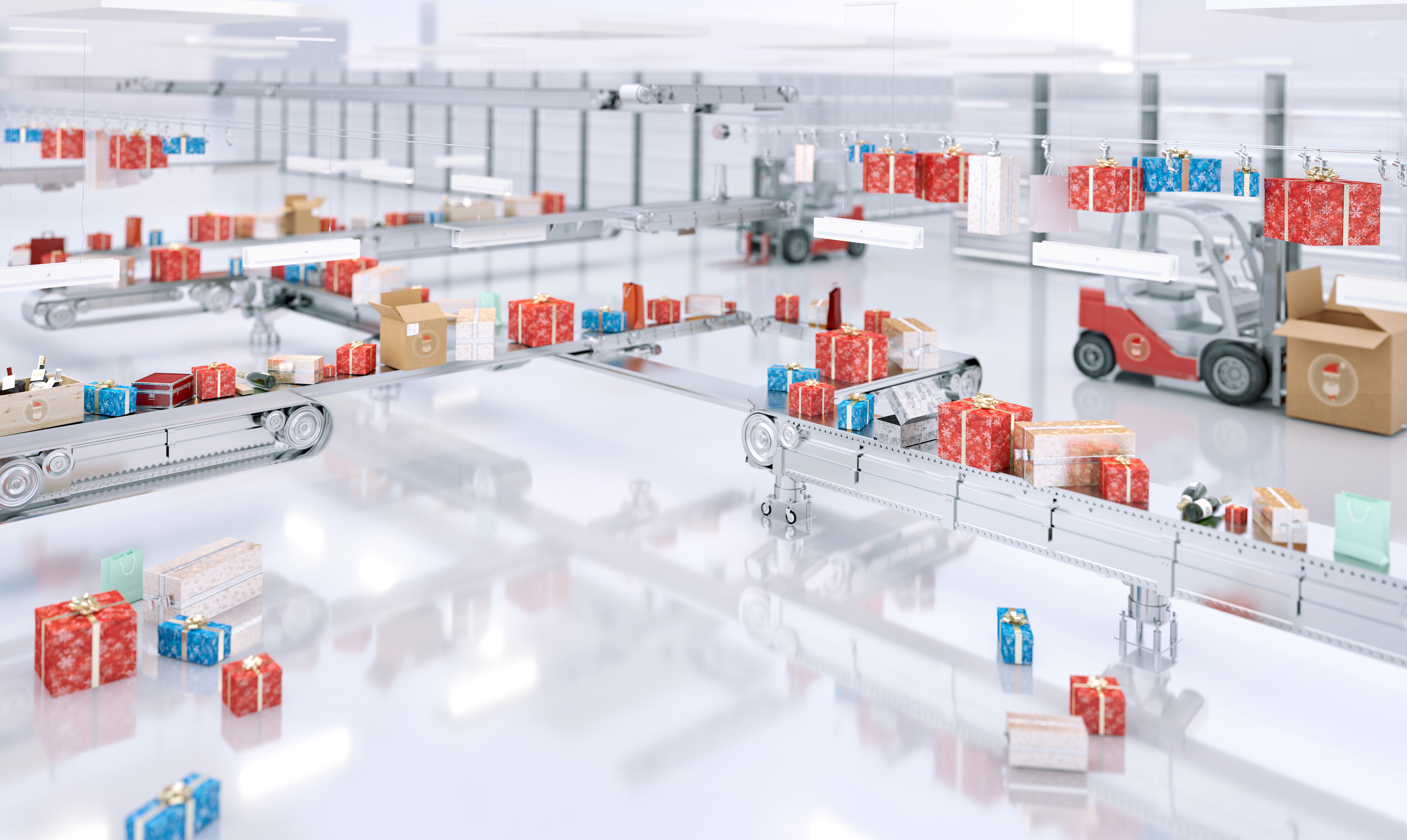 The total value of e-commerce returns this holiday season could reach $41.6 billion as e-commerce sales are expected to reach $138.5 billion, according to a forecast in a new report from CBRE. An efficient reverse logistics process is especially important for products that depreciate in value quickly, like apparel, which can lose 20% to 50% of its value in eight to 16 weeks. The overall rate of returns is growing about 10% annually, which is straining storage space as the reverse logistics process can require 15% to 20% more space than outbound logistics.
‍

FedEx Warns of Another Hit to Profits [Wall Street Journal]

A rough year at FedEx Corp. is only getting worse. The package carrier cut its earnings targets for the fourth time this calendar year after a grim second fiscal quarter that included declining revenue in its Express business, higher costs tied to delivering e-commerce packages to homes and a 40% drop in net earnings. FedEx is responding by grounding some aircraft and restricting hiring as it tries to rein back costs. But drastically thinner margins at the start of the holiday shipping season signals potentially bigger structural changes in the company’s core markets. FedEx is still coping with the loss of a swath of business from Amazon.com Inc., and its domestic Express package revenue and volume both declined. But FedEx is investing heavily in new aircraft while the online sales boom appears to be moving more to cheaper ground package delivery.
‍‍

Apparel businesses don't look too merry and bright this holiday season. So far this year, 11 of the 16 major retail bankruptcies were filed by companies that mostly sell apparel, footwear or accessories and the majority of those are dominated by private label products. Though poor inventory management alone is unlikely to drive a retailer to such dire straits, good inventory hygiene is gaining importance in the minds of analysts and investors.

Last week, Moody’s cut its fourth-quarter forecast for department stores, heavily reliant on apparel for years, predicting a 20% dip in operating income instead of the earlier prediction of 15%. "Inventory management is critical to success," reads the note, adding most retailers have maxed out operational efficiency gains and winners have managed to better match inventories and consumer demand.
‍

Jam-packing the racks is falling out of fashion in the apparel business. H&M owner Hennes & Mauritz AB reported stronger quarterly sales in a sign that its effort to overhaul its supply chain is paying off.

The shift to online shopping has left the company lagging behind rivals like Zara owner Inditex SA and more nimble digital-only companies, and exposed faults in its inventory strategy. H&M has long relied on stocking up on clothing and then discounting billions of dollars’ worth of goods to clear unsold apparel, cutting into margins and leaving its stores out of step in an increasingly competitive field.

Now H&M is working to speed up its supply chain and stock its stores more efficiently. That has meant ramping up its analysis of consumer data so that it can make better decisions about how much apparel to make and ship.
‍

Investment in Hong Kong's warehouse, cold storage, logistics and data center markets fell 52% in Q3 year-over-year amid worsening civil unrest and reduced domestic consumption. The value of investment in the market fell to $719.9 million, according to data from Real Capital Analytics cited in the report, down from $1.5 billion during the same period in 2018.

Hong Kong's economy has entered a recession, contracting 3.2% from last quarter amid business and cargo disruptions due to political protests and the impact of the U.S.-China trade war. It is the lowest level of economic growth Hong Kong has seen since the 2008 recession.