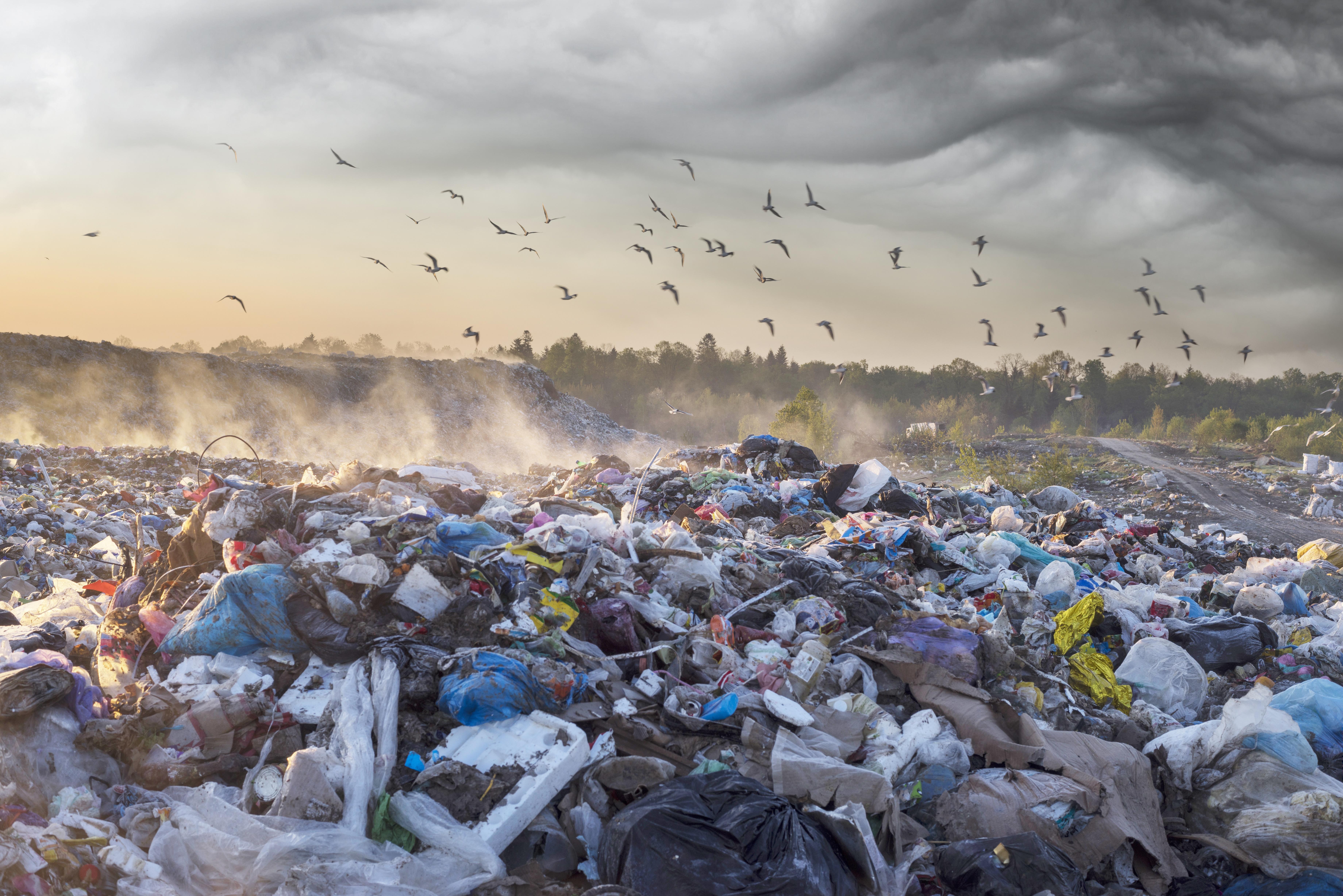 The Friday Five: Half of food waste caused by supply chains

More developed countries tend to have a larger percentage of their food waste occur at the consumer level compared to developing nations where waste is more likely to occur during production and handling, according to data from the Food and Agriculture Organization.

The United States had the largest amount of food waste per person and is estimated to have 95.1 kg (about 210 pounds) per person per year of food waste. While it may be easy to point fingers at picky American consumers as the heart of the problem, there are issues throughout the supply chain. Forty percent of the waste in North America is caused by something other than the consumer. It is estimated that the U.S. spends $218 billion to grow, process, transport and dispose of food that is never eaten. Retailers account for about 8 million tons of waste in the U.S.
‍

Walmart to invest $1B in China logistics [Supply Chain Dive]

A one million-square-foot warehouse in Dongguan, China, is part of Walmart's 8 billion yuan ($1.16 billion) plans to invest in logistics in China. Walmart will build 10 or more additional warehouses in China in the next 10-20 years. The retailer is taking big swings in China, but this facility represents Walmart's largest investment there since it entered the market 23 years ago, according to the company.

The new facility will reach slightly less than one-quarter of Walmart's 443 store network in the country, which includes small format Walmart stores, Sam’s Clubs and Walmart supermarkets. China's sheer size demands investment to compete, but beyond scale, China's grocery market is extremely competitive and shoppers have converted to online grocery shopping at much faster rates than in the U.S. Same-day delivery is expected in cities.
‍

DHL Global Forwarding has been rolling out new services across its U.S. operation as it looks to go beyond traditional linehaul delivery. Station manager for Chicago Chris Gonsowski said that among the changes his station had made were efforts at speeding up customs clearance.

“DHL is the first forwarder in the US to use canines for customs clearance, and Chicago was the first hub to bring them into service,” he said. “Dogs are far more efficient than machines and we have been able to cut clearance times from 90 minutes to 20 – with improved quality too.”
‍

Japan is delivering an unexpected blow to global technology supply chains. The country tightened controls on exports to South Korea, in a crackdown that could make it harder for South Korean companies like Samsung Electronics Co. and LG Display Co. to make semiconductors and other components that get packed into a wide range of devices.

The restrictions follow a ruling by South Korea’s Supreme Court ruling that Japan’s Nippon Steel Corp. must compensate South Koreans for forced labor during World War II. The ruling extends a long-running clash between the countries from an increasingly tense diplomatic dispute into broader relationships affecting the trading world. South Korea expects to file a complaint with the World Trade Organization.

The sanctions also carry peril for Japanese companies that are intertwined with South Korean manufacturers by supplying components and buying finished products.
‍

Vodafone Group PLC is turning to new technologies to speed up its supply chain at the front end with a faster and less expensive global procurement process. The British telecommunications giant is putting data-visualization tools and artificial intelligence to work in its purchasing operation, and use a supply-chain-analytics control center to measure efficiency and compliance metrics across its procurement function.

Vodafone issues about 800,000 purchase orders and receives around 5 million invoices a year for a wide range of goods across its 23 operating companies, including some in other countries. The new system relies on robotic process automation, artificial intelligence and machine learning to identify patterns and boost predictive modeling.

Experts say the project signals that companies are moving through a second wave of digitalization by combining different technologies to achieve broader goals.‍