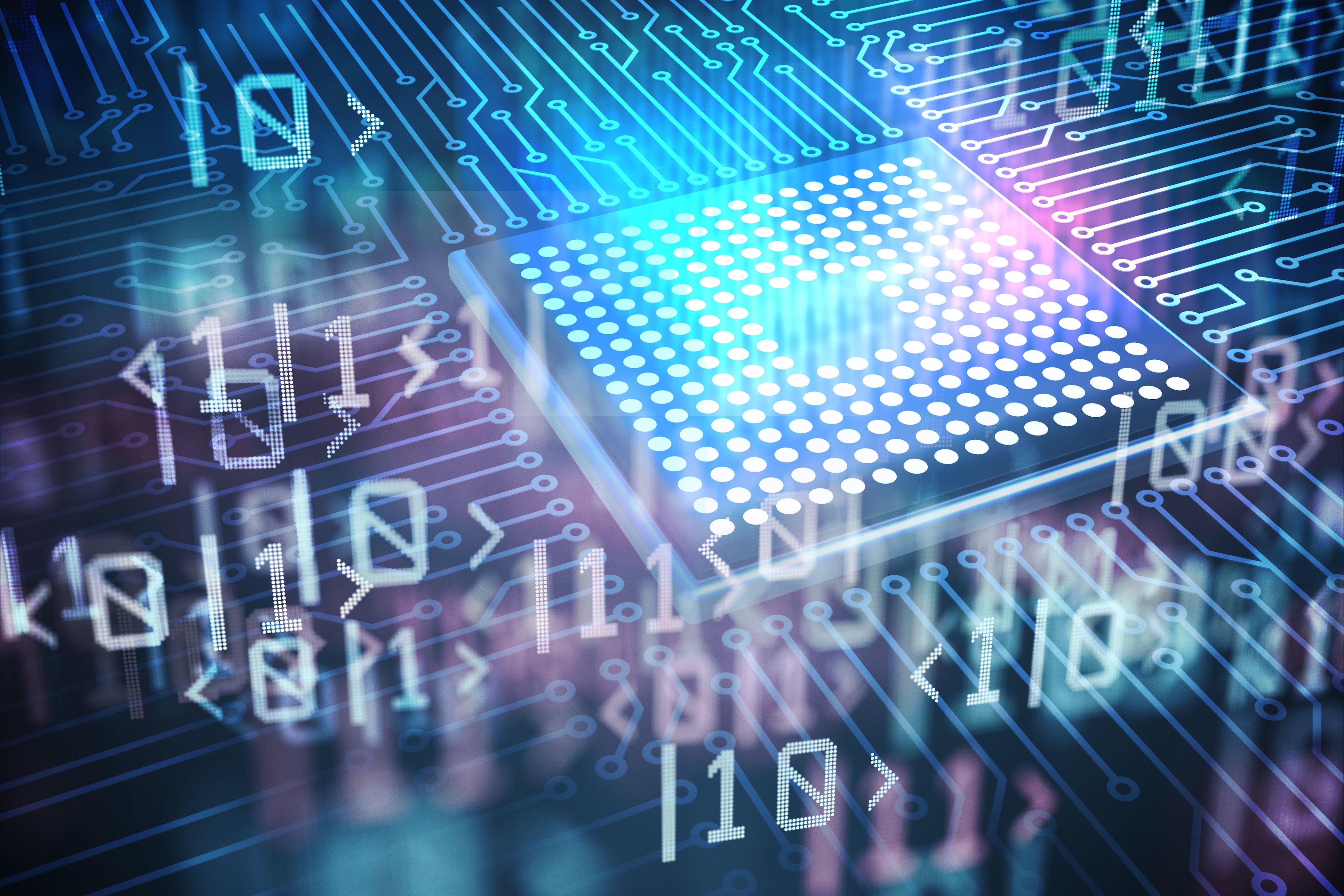 Amazon is now offering quantum computing as a service [The Verge]

Quantum computing is arguably the next major milestone for tech companies, but unless you're the likes of Google or IBM, it's a fairly costly endeavor. But Amazon — which up until now has been pretty quiet on the quantum front — has plans to offer a quantum computing service to companies through the internet, thereby eliminating some of the costs and other challenges associated with pursuing the technology.

AWS is also launching the AWS Center for Quantum Computing and the AWS Quantum Solutions Lab. Again, neither involve Amazon building its own quantum computer, but rather they create an ecosystem for the advancement and exploration of the technology.
‍

Amazon, DHL and UPS will test cargo bikes in New York City as alternatives to traditional delivery vans in a pilot project city officials hope will result in reduced congestion, improved air quality and a safer environment for pedestrians. Amazon will begin by using 90 bikes to help deliver groceries out of three Whole Foods locations. DHL will start with three bikes making deliveries out of its Manhattan service center. UPS said it would use "a few cargo bikes" during the pilot. All three said they planned to scale up their use over time.
‍

Ikea will employ logistics startup Optoro's technology to improve its returns management and reverse logistics processes, the retailer announced Wednesday along with an investment in the company's latest funding round. The pilot will encompass 10 Ikea distribution centers, 50 retail stores and its customer support center in the U.S., with the potential to expand to other markets in the future. Optoro's platform uses data analytics and machine-learning algorithms to route returned and excess inventory to optimal locations within an enterprise's network.A study from Arris Retail estimates over $369 billion worth of sales were lost in 2018, due to returns, which can also increase out of stocks and costs from redistributing and merchandising inventory.
‍

China’s e-commerce business may look highly concentrated at the top, but it’s a different matter on the street where the orders are delivered. Alibaba Group Holding Ltd.’s decision to outsource much of its logistics to third parties has fostered fierce competition among parcel companies helping push a 36% decline in average delivery charges between 2012 and 2018.

That’s come as shipment volumes have exploded: More than 60 billion packages have been shipped around China over the past year, up from just 1.9 billion a decade ago. The five largest players use a franchising model, and the companies collectively called the Tongdas have muscled out smaller players lately while using their scale to lower costs. The market is still fragmented compared with equivalents in the developed world, and there are no signs of a cease-fire in the price war.
‍

Retail workers this year are behaving a lot like distribution center staffers. Chains including Target Corp. and Walmart are trying to adapt to a world of changing consumer behavior and competition by staffing stores differently as they use workers at retail outlets to fulfill a growing share of online business.

Target says it now sources 80% of its online orders from stores, not warehouses, and it recently retrained the bulk of its 300,000 year-round U.S. workers over the past year, giving them new titles and responsibilities. They’re adapting to fast-moving trends: Early data shows foot traffic to U.S. stores fell about 6.2% on Black Friday while online sales reached $7.4 billion that day, up from $6.2 billion last year. Target is responding by having workers take on more tasks, including tracking inventory to both stock shelves and fill online orders.