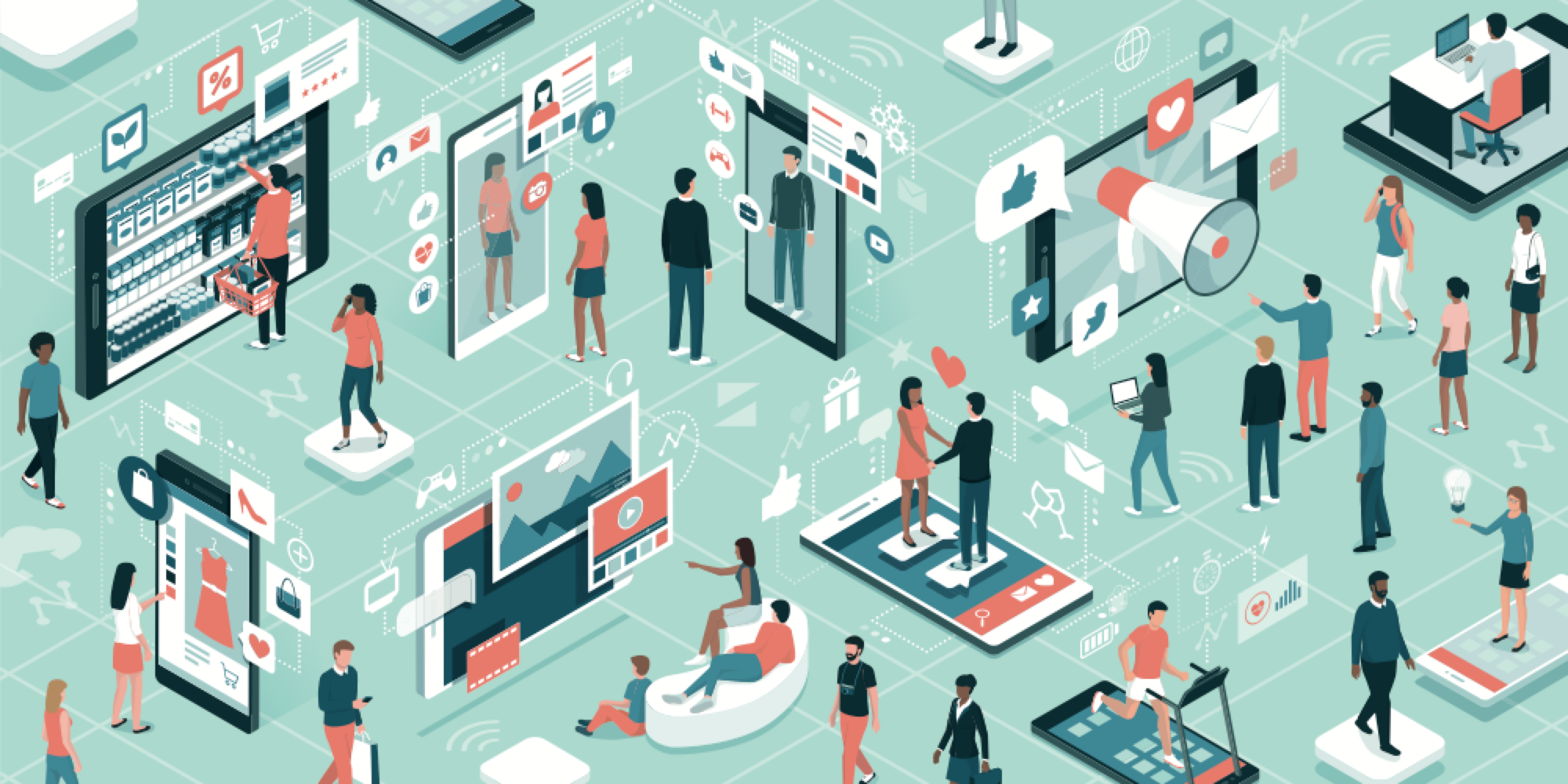 The head of Modell’s Sporting Goods says an aggressive effort to communicate with suppliers has kept the retailer from a seemingly inevitable slide into bankruptcy. Chief Executive Mitchell Modell says daily shipments to a central distribution center tumbled from 18,000 to 7,000 in the days after the Journal reported the company had hired a restructuring firm. Suppliers were rushing away from the sports apparel company in a familiar path vendors have taken as Toys ‘R’ Us Inc. and other troubled retailers have tumbled into chapter 11 bankruptcy protection. Mr. Modell says he stabilized the business with a campaign to win back suppliers and their financing sources, in part through a strategy to “overcommunicate.” That included providing vendors with the company’s financials under nondisclosure agreements. Today, goods are flowing from 297 of an original list of 300 targeted suppliers, including Nike Inc. and Under Armour.

Amazon.com Inc.’s push deeper into logistics is starting to rattle the freight world. The e-commerce giant has opened its online freight brokerage platform to the broader U.S. domestic trucking market as the company looks to tamp down its own transportation costs ahead of a pricey push into one-day shipping.

The plan brings to the forefront questions some freight providers have over Amazon’s operations, as they have tried to balance the company’s big scale and its ongoing efforts to bring more of its shipping under its own direct control. Analysts say the impact depends on whether Amazon deeply undercuts other providers on pricing and plans to do more than broker off excess truckload capacity it has already bought to move its own goods.

So far, Amazon’s published rates appeared to be 4% to 5% below those on the trucking spot market.
‍

Uber Freight quotes and guaranteed capacity are now available to SAP Logistics Business Network users as part of a new partnership between the two. SAP Logistics Business Network is used by shippers, freight forwarders, carriers, and other logistics partners to manage freight and share data and insights. This marks Uber Freight's first integration with a third-party software provider.

Finding and booking freight can be the most expensive and often the most complex piece of the supply chain. This combined solution will remove roadblocks and offers a simpler, more automated approach that streamlines operations, delivers tangible cost savings and ultimately creates a better customer experience.

For Uber Freight, this partnership means validation of its technology, network, and value from a ubiquitous supply chain software provider. It likely means more shippers, since a captive audience will likely reach for the nearest freight booking tool. ​Uber's blog post announcing the partnership said "hundreds of shippers" use the platform. The company said in a recent SEC filing it had worked with more than 1,000 shippers. SAP claims to touch 77% of the world's transactions, presenting a clear upside for Uber Freight.
‍

H&M announced last week that it had become the first major fashion retailer to bring transparency to its wider supply chain by offering details on all clothing sold on hm.com as well as the majority of interior products from its home collection sold on the site. Each item included in H&M’s transparency initiative will show details on the country where it was produced, supplier names, factory names with addresses and the number of workers employed at the facilities. The retailer’s customers can also find out about the materials used in making individual garments.

The goal, according to H&M, is to enable its customers to make more informed choices about the products they purchase. H&M also announced in March that it will stop placing orders on conventional cashmere in an effort aimed at a more transparent supply chain. At that time, the company revealed that 57% of all materials used are recycled or sustainably sourced — an increase of 35% from the previous year — and reiterated its goal to use only recycled or sustainably sourced materials by 2030.
‍

A software supply chain attack represents one of the most insidious forms of hacking. By breaking into a developer's network and hiding malicious code within apps and software updates that users trust, supply chain hijackers can smuggle their malware onto hundreds of thousands — or millions — of computers in a single operation, without the slightest sign of foul play. Now what appears to be a single group of hackers has managed that trick repeatedly, going on a devastating supply chain hacking spree — and becoming more advanced and stealthy as they go.

Over the past three years, supply chain attacks that exploited the software distribution channels of at least six different companies have now all been tied to a single group of likely Chinese-speaking hackers. They're known as Barium, or sometimes ShadowHammer, ShadowPad, or Wicked Panda, depending on which security firm you ask. More than perhaps any other known hacker team, Barium appears to use supply chain attacks as their core tool. Their attacks all follow a similar pattern: Seed out infections to a massive collection of victims, then sort through them to find espionage targets.