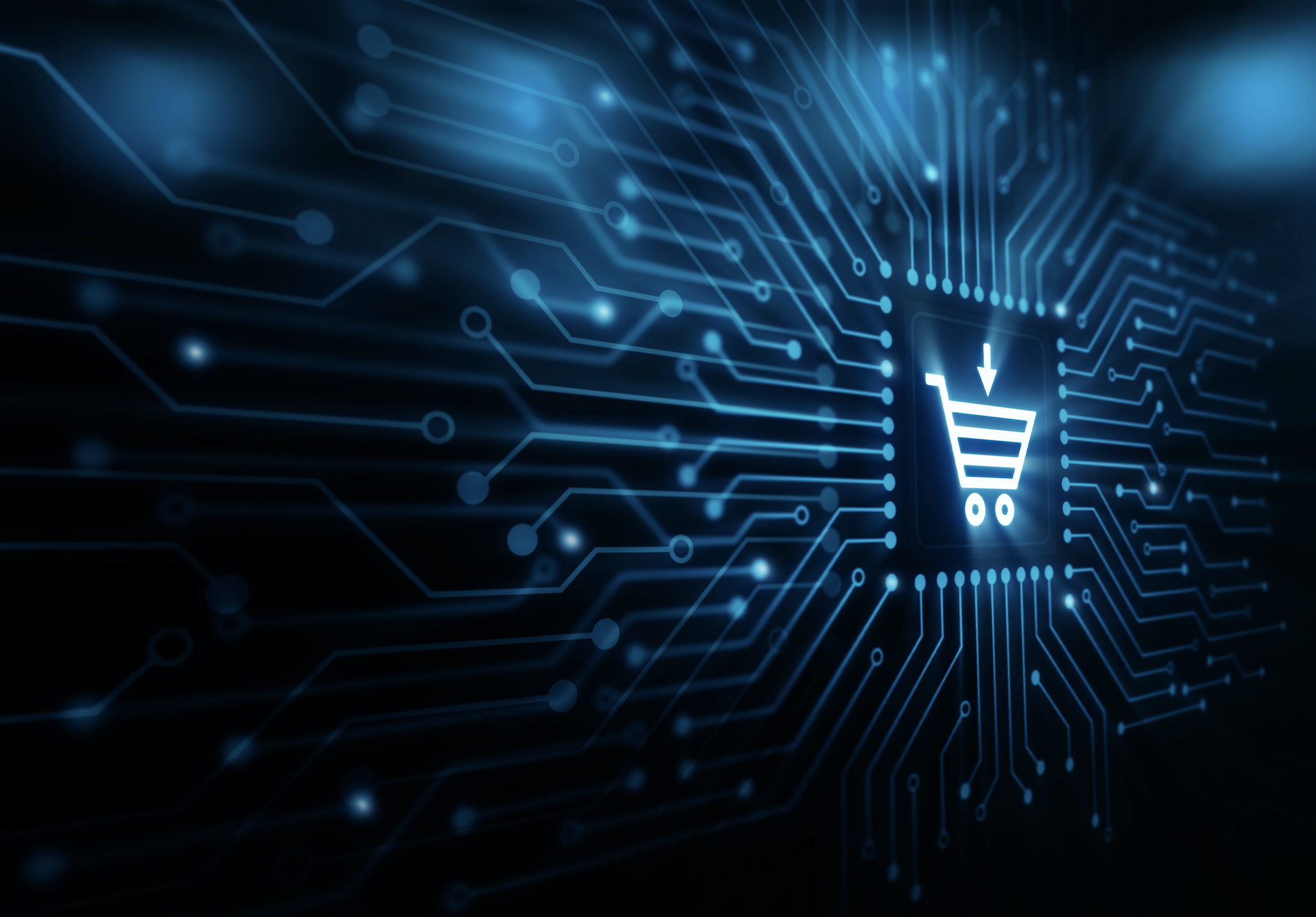 Luxury brands are warming up to China’s e-commerce giants while turning away from Amazon.com Inc. Brands including Valentino, Bottega Veneta and Burberry have signed onto the Luxury Pavilion section of the Tmall website run by Alibaba Group Holding Ltd., the WSJ’s Carol Ryan reports in Heard on the Street, in a sign of the dominant role of digital sales in China. In 2018, 26% of luxury fashion brands tracked by Gartner L2 had a store on Tmall, up from 21% a year earlier. Yet luxury-goods sellers are mostly steering clear of Amazon, with an executive at LVMH Moet Hennessy Louis Vuitton sneering, “The existing business of Amazon doesn’t fit with luxury, full stop.” The brands are using Alibaba and rival JD.com to grow in a largely unfamiliar market. The Chinese companies also have made a big push, creating sites separate from their run-of-the-mill goods.
‍

In a recent report from the U.S. Navy, it confessed that systems the U.S. readily relies on to mobilize, deploy and sustain forces have been targeted by cyber criminals, leaving officials to question its reliability. The Navy report serves as a call to arms around the challenges every agency faces from systems under attack to attempts to steal information from its industrial base.  Last year was a horrific year for us with respect to arrests and indictments of insider threats in the private sector. Over 20 individuals and companies from China were arrested or indicted by the DoJ, with many of the crimes affecting the supply chain industry. Interestingly, Congress passed and President Donald Trump signed into law the Federal Acquisition Supply Chain Security Act (FASCSA) of 2018 creating a new governmentwide council to come up with ways to reduce federal procurement risks. Read on to learn more about the details in this report in Supply & Demand Chain Executive.
‍

Only about one-fifth of the typical number of trucks that traverse the border are able to cross from Mexico to the U.S., leading to significantly less product in the facility where he works. This is due to congestion caused by the reassignment of Customs and Border Protection staff on the border. If the retailers don't receive the merchandise, the warehouse workers are not paid. Mexico is the United States' third largest trading partner, so any slowdown in cross-border traffic is bound to have an impact on businesses near and far. And Trump's one-year grace period for a border closure doesn't eliminate congestion problems at the border as a result of Customs and Border Protection (CBP) staff reassignments. The agency began shifting personnel to address hundreds of migrants being placed into custody each day. CBP will have to close lanes, resulting in increased wait times for commercial shipments and travelers. Even truck wait times have already risen by 500%, and many businesses along the border saw immediate impact to their sales and operations.
‍

SAP Ariba is offering new payment and financing options to allow for greater payment visibility and help to ensure on-time payments to suppliers. It is partnering with American Express to bring these features to its network. This would streamline the payment process and allow suppliers to get paid in a more timely fashion, the companies claim. It also allows for quicker reconciliation thanks to the visibility the system provides. Suppliers will also benefit from this rich data and track payment status. Speedy payments are not just important for the supplier, but for the buyer too. In some cases, delaying payment can erode supplier goodwill, resulting in slower delivery times, less willingness to fix defects, slower responses to queries and more onerous payment terms. On the flip side, paying early can sometimes yield substantial benefits in situations where suppliers offer discounts or rebates for early payment.
‍

About 20% of current roll-on, roll-off (ro-ro) cargo coming through the Port of Dover could be shifted from trailers to containers and handled by other ports if post-Brexit congestion leads to unmanageable wait times, according to a newly released analysis by Drewry. The analysis estimates there are 5.9 million TEUs of spare capacity across multiple ports in various geographic locations in the U.K., including the Port of Bristol, the Port of Felixstowe, the Port of Liverpool and eight others. Carriers would be able to handle this cargo in a number of different ways, including increasing the ship size on existing routes, adding more service to existing routes or taking advantage of spare capacity. The vast majority of the ro-ro traffic going in and out of the U.K. is coming from or going to the European Union. Dover is the U.K.'s busiest ro-ro port, moving 2.89 million units in 2017. A no-deal Brexit will result in a number of customs processes being put in place that don't currently exist between the EU and U.K.