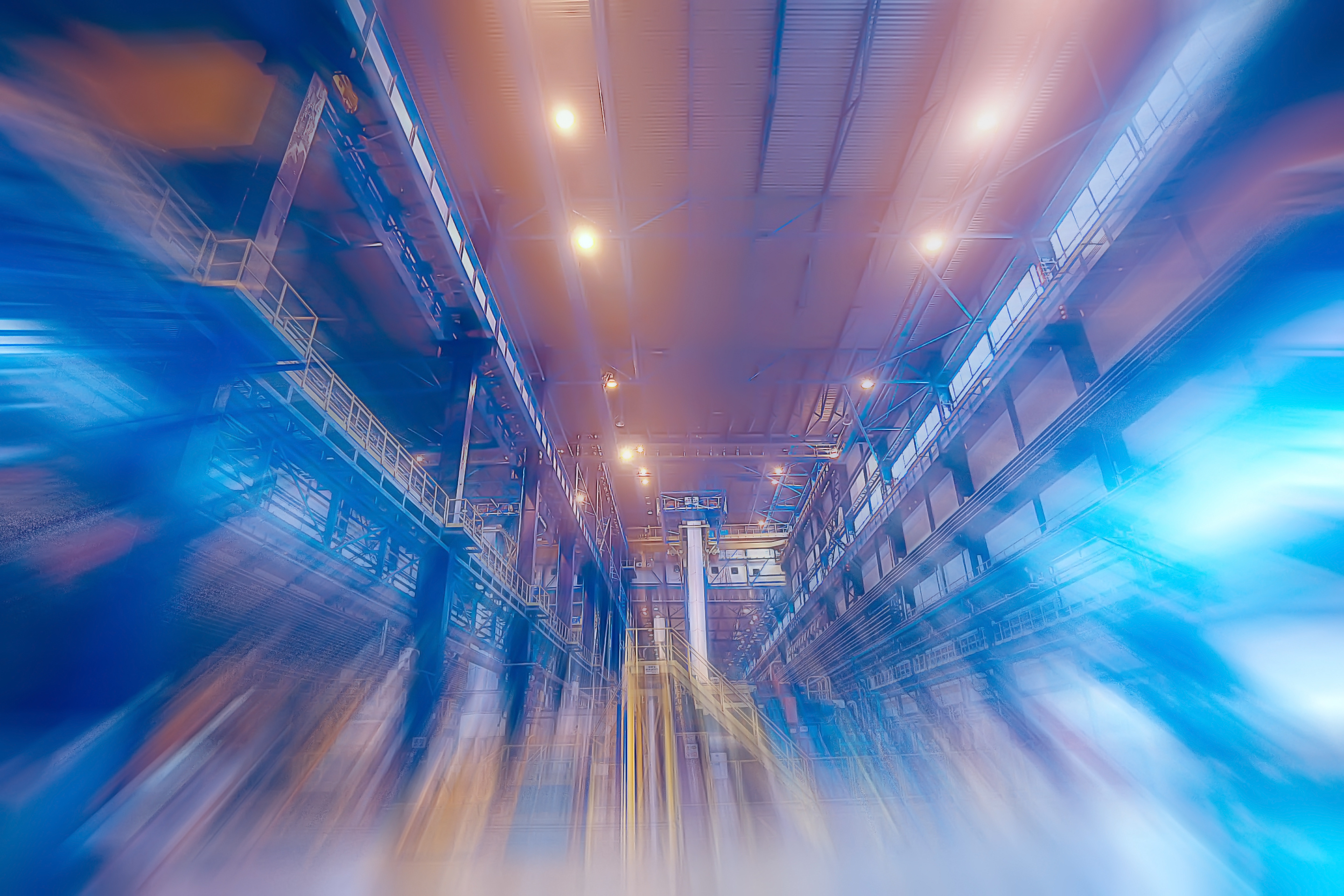 The Friday Five: 10% of merchandise is returned

Many retailers want to lower the overall number of returns because they can be costly and lead to waste. At the same time, consumer-friendly return policies are critical for good customer service. A survey last year from Voxware found 88% of shoppers want to be able to return a purchase, and 95% said how easy this process is can help determine if they'll shop with the retailer again. Companies like Walmart continue to roll out options that make it easier to return items. The reason Walmart is changing its process is to reduce shrinkage or the measure of sales a company missed out on as a result of inaccurate inventory. About 10% of merchandise sold in the U.S. 2018 was returned. Returns have grown from $171.4 billion in 2007 to $369 billion in 2018.
‍

Supply-chain experts have a warning for retailers trying to match their biggest rival with one-day shipping: Take it slowly. Analysts and industry executives say store owners looking to compete with Amazon.com should focus first on managing their inventories before they set off on a costly scramble that could end up disappointing customers. Amazon’s plan to shorten the delivery window for members of its Prime program is ratcheting up pressure on retail competitors. Some digital commerce analysts say the business case for a rapid-delivery promise remains dubious, particularly for companies still wrestling with the logistics and financial issues behind many fulfillment strategies. Sucharita Kodali of Forrester Research told the D3 Retail Supply Chain Summit that some companies are looking at “ultra-fast delivery solutions” that customers don’t ask for and may not help the bottom line.
‍

A survey of 250 brand owners in the CPG industry found 75% expect to increase their spending on packaging during the next year. That's up from the past two years, the company added, as 65% in 2018 and 40% in 2017 said they would be increasing spending. Almost one-third of them plan to hike their packaging budget by more than 10%. The survey also found 90% believe packaging is crucial to their brand's success. As a result, 57% are developing packaging that's easier to open, 51% are working on more single-serve sizes and 49% are increasing placements in new distribution channels such as convenience stores. CPG brand owners recognize consumers want more convenience, and companies are looking to packaging to help provide it. This will entail some major changes to packaging, and CPGs are responding and investing.
‍

U.S. retailers are expected to import goods from China at "unusually high levels" through the spring and summer in response to new threats of tariffs by President Donald Trump, according to The National Retail Federation. The U.S increased existing tariffs on $200 billion worth of Chinese goods this morning and new levies are apparently already in the works. "The process has begun to place additional Tariffs at 25% on the remaining 325 Billion Dollars," Trump tweeted this morning. Much of this is driven by consumer demand but retailers are likely to resume stocking up merchandise before new tariffs can take effect. Tariff increases and new tariffs will mean higher costs for U.S. businesses, higher prices for American consumers and lost jobs for many American workers.
‍

This week at the Microsoft Build 2019 conference, the coffee company announced its "bean to cup" program. It uses Microsoft's Azure-based blockchain service, which creates a transparent electronic ledger over which supply chain participants can input transactional data. Combined with a user interface and mobile application, the technology will allow Starbucks customers to trace the journey of coffee beans from the time a grower packages them to the time they hit the coffee chain's counters. The mobile app will show customers information about where their packaged coffee comes from, where it was grown and what Starbucks is doing to support farmers in those locations. It will also include where and when the coffee was roasted, associated tasting notes and other details. Perhaps even more important and differentiating are the potential benefits for coffee farmers to know where their beans go after they sell them. Starbucks is innovating ways to trace the journey that its coffee makes from farm to cup and wants to connect the people who drink it with the people who grow it.