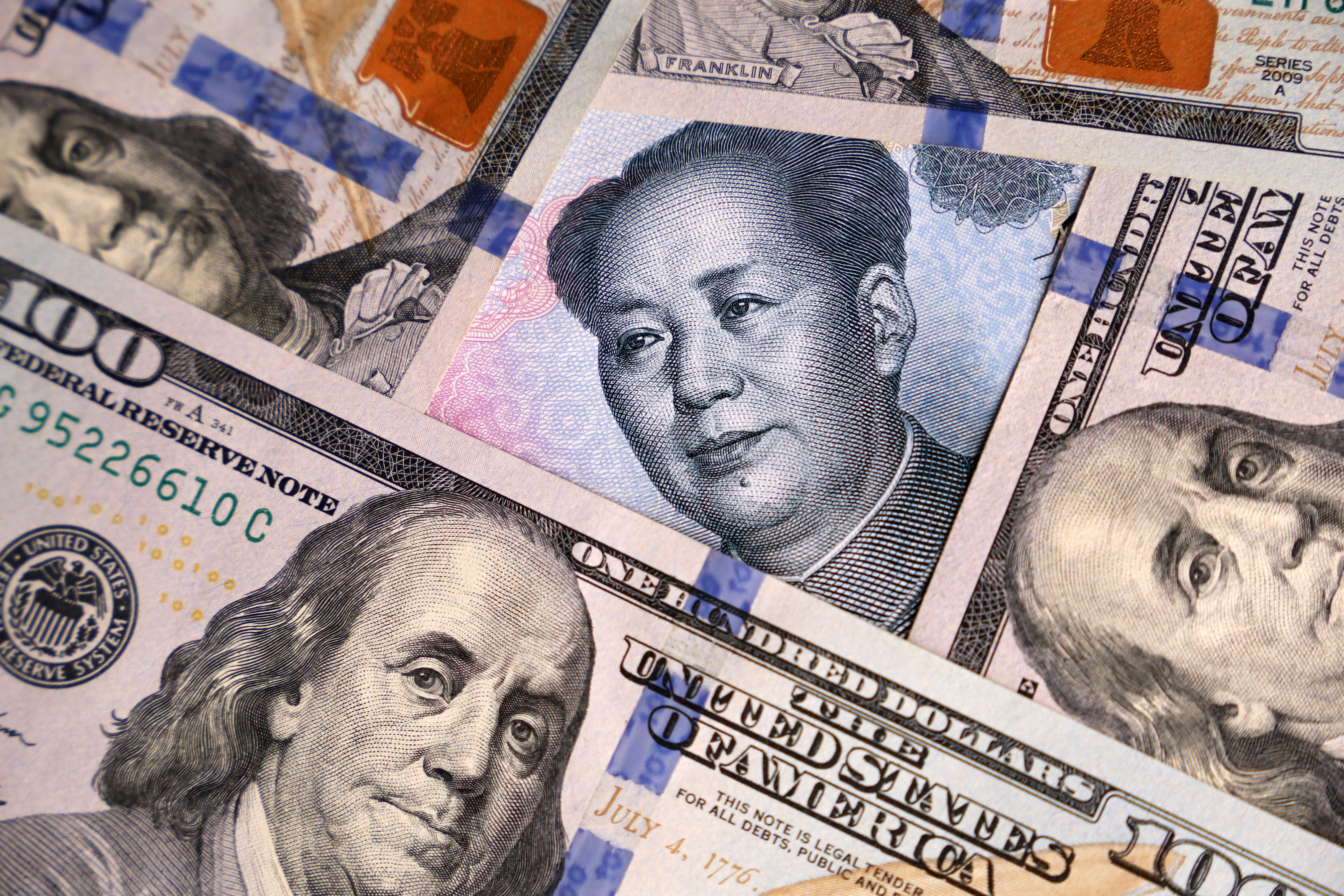 The Friday Five: $95B trade deal with China?

China has pledged to buy almost $95 billion worth of additional U.S. commodities as part of a phase one trade deal. The market is not so sure. Prices fell for most raw materials that are part of the agreement. The Bloomberg Commodity Index added 0.1% after dropping 0.4% on Wednesday as the agreement was announced. Oil and gas rallied Thursday, but soybeans, cotton and corn kept falling. As Trump faces re-election later this year, he’s under pressure to appeal to voters in the American farm belt, where the economy has been roiled by the long-running trade war. But while China promised to buy everything from oilseeds to cereal to crude and liquefied natural gas, it didn’t specify how much it would import of each product.
‍

XPO Logistics is moving from buyer to potential seller in the logistics market. The company built by acquisitions says it is reviewing “strategic alternatives” that may include the sale or spinoff of one or more business units. XPO is taking its less-than-truckload company off the table, but otherwise looking at the wide range of operations that include warehousing, last-mile delivery, port trucking and freight brokerage. That’s a sharp turn from the rapid-fire series of acquisitions that Chief Executive Bradley Jacobs executed from 2011 to 2015 to turn XPO into one of the biggest North American logistics operators. Mr. Jacobs has said he was getting back into a buying mode. But the company’s share price has stumbled and revenue growth has slowed, and Mr. Jacobs says that has left the company’s trading value at “well below the sum of our parts.”
‍

Amazon.com is bringing FedEx Corp. partly back into its shipping fold. The e-commerce giant says its third-party merchants can once again use FedEx Ground to ship Amazon Prime orders ending a bar on using the package carrier that was imposed during the final rush before Christmas. Amazon says it lifted the ban after the FedEx Ground and Home services began consistently meeting its delivery requirements. That repairs one part of a fractured business relationship that broke last year when the companies severed ties on two major shipping contracts. The holiday-season bar on FedEx Ground left some third-party sellers facing higher costs as they scrambled to keep goods moving at the busiest time of year.
‍

U.S. Customs and Border Protection (CBP) selected nine companies to participate in its Section 321 Data Pilot, which collects detailed cargo data from shippers in advance of cargo arriving at a port of entry, according to a press release on Jan. 8. The companies are Amazon, BoxC Logistics, DHL, eBay, FedEx, PreClear, UPS, XB Fulfillment and Zulily. The participants will provide cargo origin, content, tracking, recipient and other information to CBP upfront (in addition to what is legally required) for parcels "imported by one person on one day" with a value of $800 or less. Shippers will benefit from reduced costs as these parcels are duty-free and tax exempt.
‍

Gap is halting plans to spin off its Old Navy brand into a standalone company, citing "cost and complexity" as a reason for the reversal.  In a statement, interim president and CEO Robert Fisher said the process of spinning off Old Navy shone a "bright light on operational inefficiencies and areas for improvement," ultimately contributing to the reversal. In the third quarter of 2019, Gap reported a 4% year-over-year drop in comparable sales at Old Navy, as well as a 4% decline across the entire portfolio.

Thanks for reading! Don’t forget to check out last week’s news and stay tuned for our next Friday Five roundup!
‍

Connect with Slync.io at these Upcoming Events