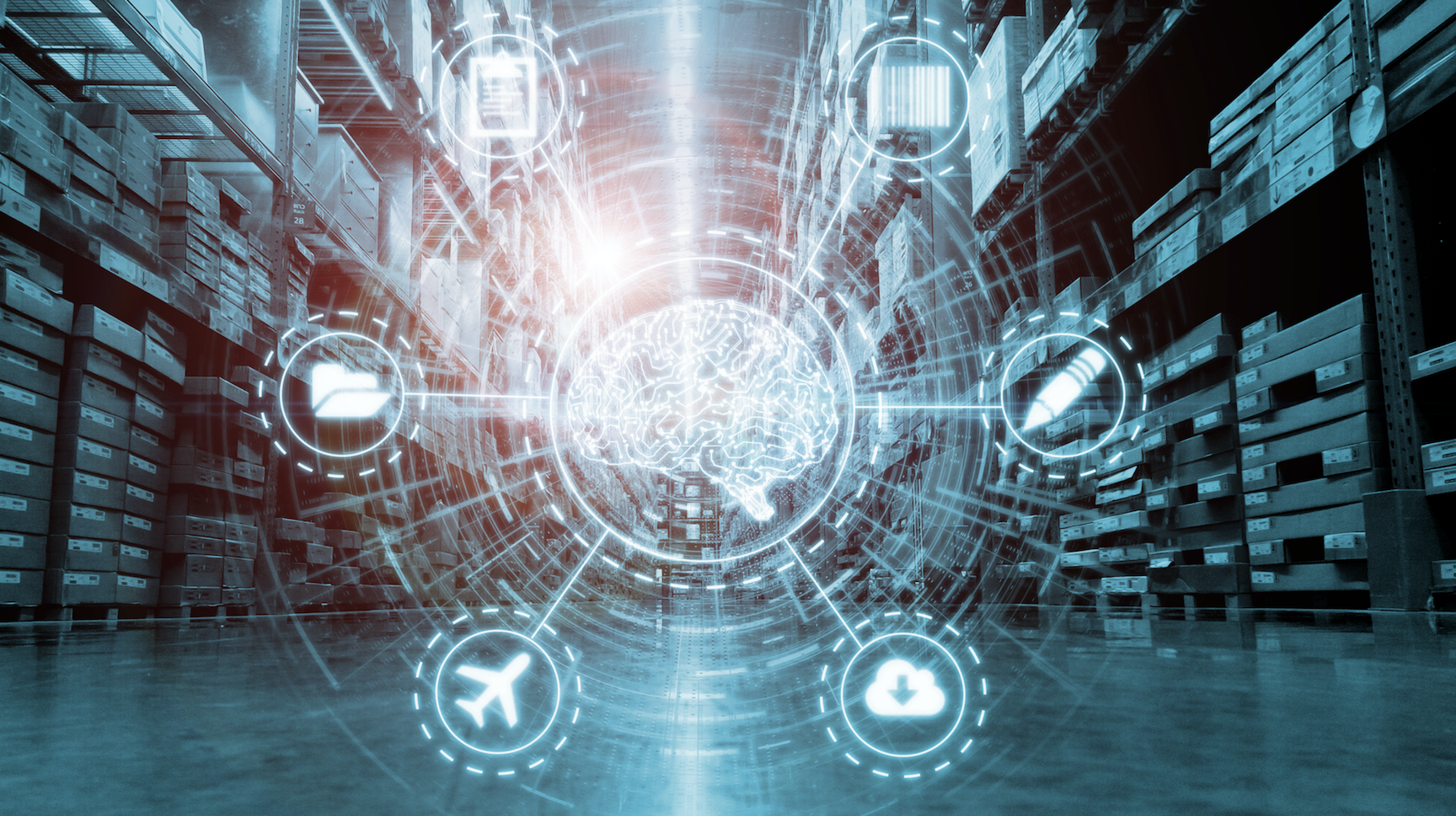 The Friday Five: Alibaba invests $3.3B in logistics

Alibaba to invest $3.3B to bump its stake in logistics unit Cainiao [TechCrunch]

Alibaba is doubling down on its logistics affiliate Cainiao, two years after acquiring a majority stake in the firm. The Chinese giant said today it would invest an additional $3.33 billion to raise its equity in Cainiao to 63%. In a statement, Alibaba said it will subscribe newly issued Cainiao shares in its latest financing round and also purchase equity interest from a certain, unnamed Cainiao shareholder. Cainiao was co-founded by Alibaba in 2013 to bring organization in Chinese logistics, particularly around e-commerce deliveries. And it has delivered: Today Cainiao powers a significant volume of Alibaba’s logistics needs in the nation.
‍

The food-delivery craze is getting a big financial injection aimed at changing the menu for the business. Saudi Arabia’s sovereign-wealth fund is pumping $400 million into the new company of Uber Technologies Inc. co-founder Travis Kalanick in a deal that could value his CloudKitchens startup at about $5 billion. CloudKitchens is a bet on the food-delivery boomlet. It buys cheap real estate, often near city centers, and builds commissary “ghost” kitchens for restaurants that can prepare food exclusively for delivery. The attempt to add an industrial-production component to food delivery aims to solve key logistics hurdles by creating capacity that’s not tethered to restaurants also serving sit-in diners.
‍

Here’s a reverse supply chain that’s going very, very deep. Some companies seeking to cut plastic use are tapping into the vast piles of garbage that are fouling the oceans in part by seeking to turn junk into a new source of raw materials for  products or packaging Companies including Coca-Cola Co., HP Inc. and Dell Technologies Inc. are among those leading the effort, in part by scooping up litter in oceans, rivers and on beaches and in some cases recycling the material. Adidas AG even has a long list of sportswear products made from collected beach waste. Several of the companies are working through a consortium to commercialize supply chains that prevent plastic getting to oceans. One study shows roughly eight million tons of plastic reaches the ocean annually, amounting to about $10 billion worth of packaging material.
‍

Amazon announced Wednesday plans to invest $40 million in a new 350,000-square-foot robotics innovation hub in Westborough, Massachusetts, slated to open in 2021. The new facility, together with an existing Amazon Robotics facility in North Reading, Massachusetts, will serve "as the company’s epicenter of robotics innovation," Amazon said in a press release. The Westborough site will include offices, labs and manufacturing space, allowing Amazon to " design, build, program, and ship our robots, all under the same roof," according to Tye Brady, Amazon Robotics' Chief Technologist.​
‍

UPS announced the launch of flat shipping rates under its UPS Simple Rate program, whereby shippers can use their own packaging and pay a flat rate based on package size, not weight or geography. UPS Simple Rate applies to five sizes of packages, ranging from XS to XL, and shippers can choose from three shipping speeds: ground, 3-day select and 2nd day air. The logistics provider positions the flat rates as a benefit to small businesses, “taking the guesswork out of shipping" and enhancing transparency.