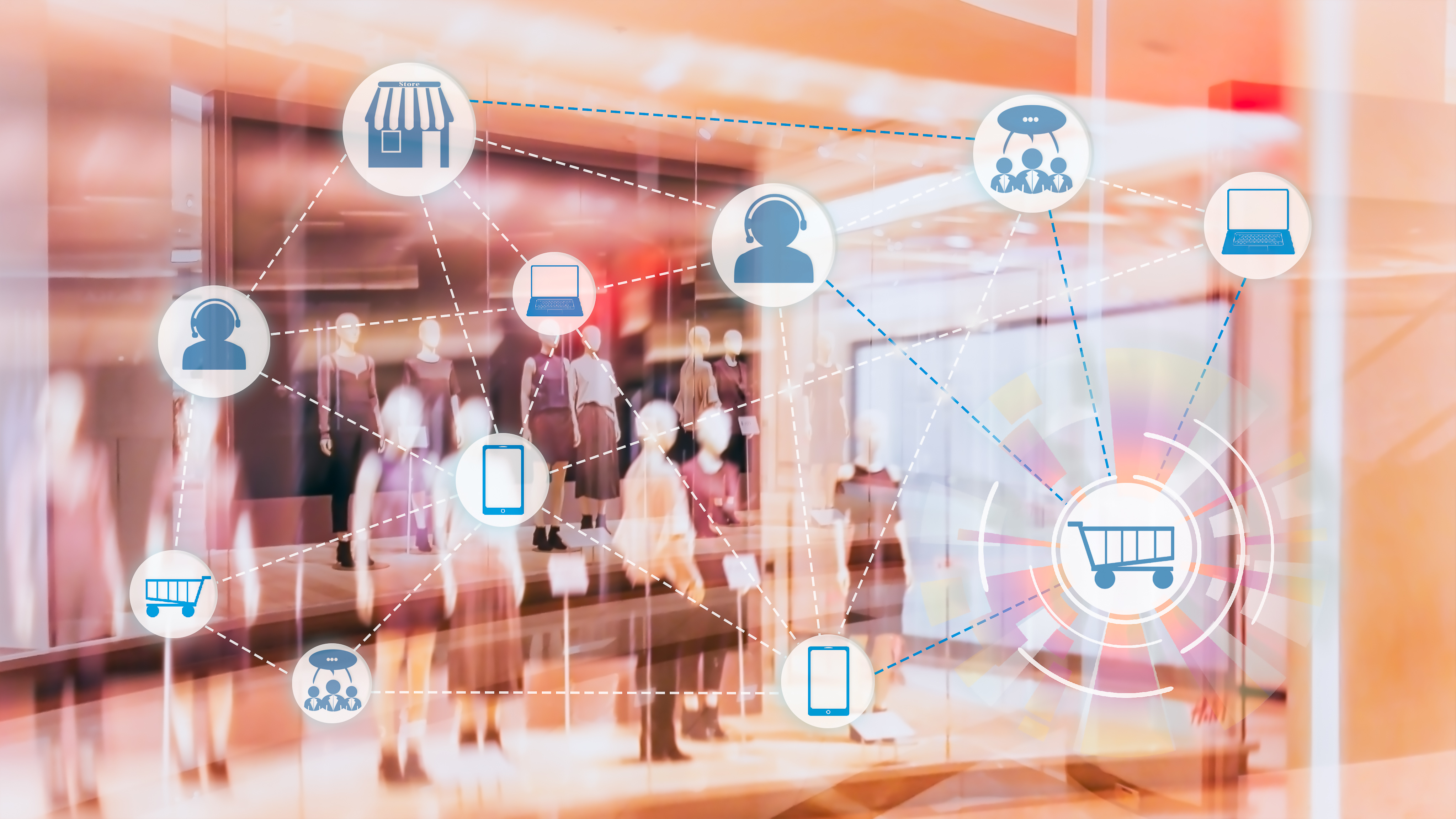 The Friday Five: Amazon invests $15B in third-party sellers

Amazon’s emphasis this year on the success of smaller competitors using its platform comes amid heightened antitrust scrutiny of the company and other technology giants. It also serves to highlight what has become a fast-growing business for Amazon. Third-party sellers paid the company $23.1 billion in commissions, shipping and fulfillment fees and for other services through the first half of 2019. Amazon said on Thursday that it plans to spend $15 billion in 2019 on a range of initiatives to better support small-business sellers, and touted scores of tools and services it has released this year to help them compete in its complex, automated marketplace and fulfillment system.
‍

Is Resale’s Rise the Beginning of the End for Fast Fashion? [Sourcing Journal]

As shoppers get serious about sustainability and more critical of the facts behind fast fashion, they’re increasingly embracing one option for acquiring clothing: resale. More specifically, many are turning to luxury resale, as the option of buying previously owned, high-end goods have given more consumers access to a designer brand market that otherwise priced them out. The RealReal, a marketplace for authenticated luxury consignment, said the option is making more consumers turn their backs on fast fashion, where companies like Zara have long captured younger shoppers’ mindshare. The RealReal has even seen 32% of its shoppers use The RealReal as a replacement for fast fashion. With resale growing 21 times faster than the retail apparel market over the past three years, the company expects the secondhand apparel market will double in five years, reaching $51 billion in value.
‍

China will impose tariffs ranging from 5% to 10% on more than 5,000 products imported from the U.S., valued at $75 billion, according to a notice from the Ministry of Finance. The notice said the retaliatory tariffs come in response to the U.S. announcement earlier this month to slap tariffs on $300 billion of goods from China. Some of the duties will take effect Sept. 1 and others Dec. 15, mirroring the U.S. schedule of tariffs on China, after the Trump administration decided to delay tariffs on some products until mid-December. Multiple news outlets report the products to be tariffed to include agricultural products, apparel, textiles, chemicals, automobiles, and oil. China will also reinstate a 25% tariff on U.S. auto exports and a 5% duty on auto parts and components on Dec. 15, which China had previously paused in April.
‍

Target said sales and profit rose in the second quarter, sending shares on track for a record, as the retailer extended its growth streak from investments in its stores, merchandise, and digital capabilities. Same-day services—which include in-store pick-up, drive up, and delivery—contributed more than three-quarters of its digital sales in the second quarter, up from 20% a year ago. Mr. Cornell added as the company has shifted its fulfillment from distribution centers to its stores, the costs have gone down by about 40% for regular orders or as much as 90% for same-day orders. Like other retailers, Target has been spending heavily to adjust to changes in shopping habits and compete with Amazon.com Inc. It has added new brands, expanded its pickup and delivery options, renovated stores and improved its digital capabilities. Digital sales jumped 34% from a year earlier and the stock has gained 55% year to date. Where will Target be next year?
‍

Lowe’s reported higher earnings in its latest quarter that topped expectations, in a sign the company’s aggressive cost-cutting strategy could be paying off. The home-improvement retailer’s earnings rose 10% in the second quarter to $1.68 billion. The profit increase was largely due to a drop in expenses, which fell 7.7% in the quarter. Since Chief Executive Marvin Ellison took the helm last summer, he has called for vast improvements in the company’s inventory, customer service, and work processes. The company is now stocking more faster-selling items while reducing the inventory of lower-performing ones.