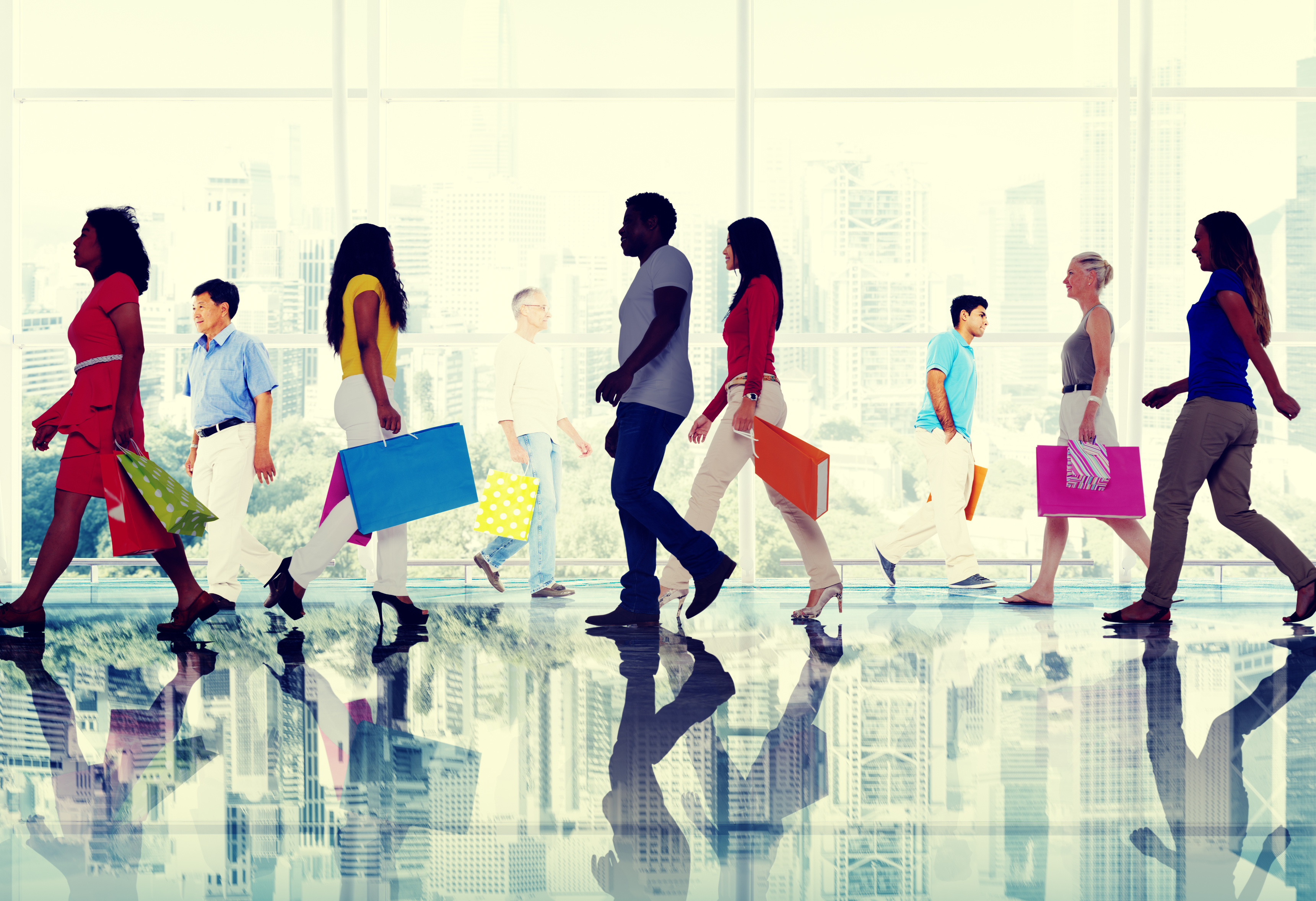 The Friday Five: Another retailer bites the dust

It’s time to close the barn doors. The parent company for the fashion retailer Dressbarn said this week that it would close all of its approximately 650 stores after 57 years in business. “This decision was difficult, but necessary, as the Dressbarn chain has not been operating at an acceptable level of profitability in today’s retail environment,” Mr. Taylor said.

“During the wind-down process, we will continue to provide our customers with the same great experience both in-store and online, offering them even better deals and value. We will work to assist our associates through the transition and maintain existing relationships with our vendors, suppliers, and other key stakeholders through this process.”

The statement said Dressbarn’s 6,800 associates would receive information about specific store closings and would be offered transition support. According to its website, there are stores in 45 of the 50 states. Retail chains have suffered a difficult couple of years. According to data from Coresight Research, American retailers have announced plans to close 5,994 stores this year so far. That’s 140 more than were announced in all of 2018, but short of the more than 8,000 announced in 2017.
‍

Department store operators haven’t figured out how to bring customers into stores, when more and more customers are opting to buy things online from places such as Amazon, Rent the Runway and Stitch Fix or are heading directly to brands such as Nike and Kate Spade, skipping a trip to the mall.

A slew of department store chains reported dismal first-quarter earnings on Tuesday. Nordstrom reported fiscal first-quarter earnings after market close Tuesday that missed analysts’ expectations, following similarly downbeat reports from Kohl’s and J.C. Penney earlier in the day. The news sent Nordstrom shares tanking more than 11% in after-hours trading. That’s after shares of Kohl’s hit a new 52-week low and closed the day down more than 12%, and Penney’s stock dropped more than 7%. Shares of Macy’s were down more than 1% in after-hours trading, having closed the day up nearly 1%.

All of these department store chains also have the threat of additional tariffs on footwear and apparel hanging over them. The White House is still considering new 25% tariffs on roughly $300 billion of goods from China, including clothing.
‍

U.S. retailers are facing a cloudier outlook at a particularly tough time for the sector. Sales at several retail chains slowed during the latest quarter just as store owners are bracing for higher tariffs on goods imported from China. Sales at Kohl’s Corp., J.C. Penney Co., and Home Depot Inc. weakened in a slow start to the year.

Home Depot estimates it will spend around $1 billion more under the new tariffs, on top of $1 billion in added costs under higher levies last year. The retailer expects to buy more from some suppliers to lower its prices and spread consumer price increases across more items to limit the impact on sales. Retailers are also using short-term tactics like raising prices, pushing vendors for price cuts or paying more to ship goods faster ahead of the higher tariffs.
‍

A newly retrofitted Hagerstown, Maryland, warehouse coming online by the end of this quarter will enable Home Depot to ship next-day or same-day to half of the U.S. population, according to executives on the retailer's first-quarter earnings call Tuesday.

The home improvement retailer can currently reach 90% of the U.S. population with parcel shipping in 2 days or fewer — for next day parcel shipping, that number is 36%. Faster delivery options are leading to more sales for Home Depot. "Every time we take time out of the delivery lead time, we increase conversion," CEO Craig Menear said on the call. Home Depot uses crowdsourced delivery providers like Roadie and Deliv​, to execute same-day delivery. Through these providers, the retailer can reach 40% of the U.S. population by car and 70% by van.
‍

Target's movement of digital fulfillment from distribution centers to stores resulted in a 40% reduction in costs. Target believes that this is the best long-term solution as they have seen dramatic cost reductions as a result of the store and same-day fulfillment for e-commerce orders. Not only has Target reduced fulfillment costs by 90% for same-day offerings, but these fulfillment options drove more than half of the retailer's digital sales growth in the first quarter.

The retailer plans to fulfill more than two-thirds of e-commerce orders from its stores this year, Chief Operating Officer John Mulligan said on the call. Target is remodeling about 300 stores per year and expects to have completed 1,000 store remodels by the end of the year to "reconfigure space in operations to support all of our new digital fulfillment options," Mulligan said.