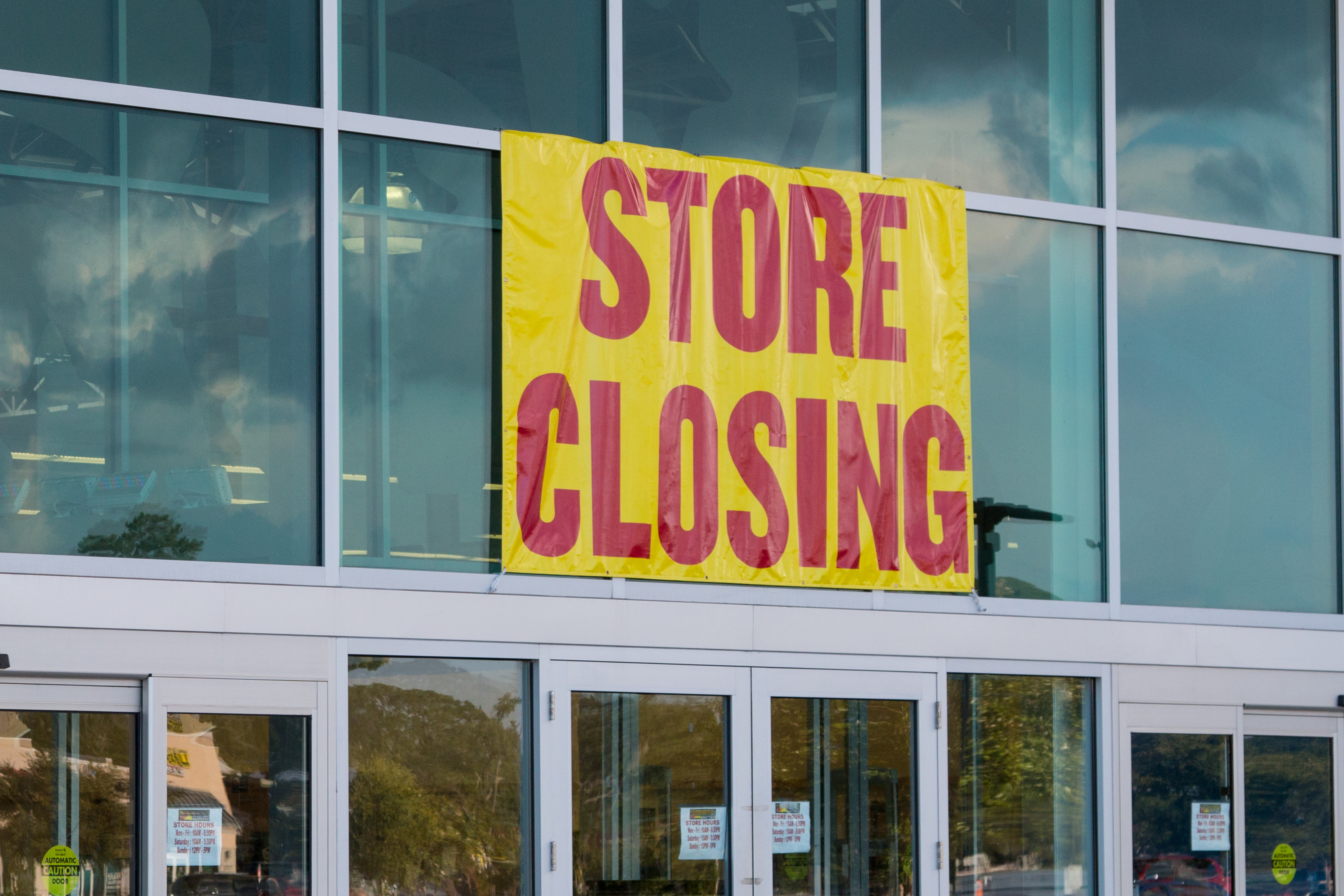 Bed Bath & Beyond to cut $1B in inventory, hundreds of millions in cost as more stores close [Supply Chain Dive]

Bed Bath and Beyond will work with outside sourcing firms as part of an effort to cut hundreds of millions of dollars from its cost of goods, executives said on the company's second-quarter earnings call Wednesday. Retooling the way the chain's private label line is sourced will play a significant role in this cost-cutting, said interim CEO Mary Winston. The line is largely indirectly sourced, she said, leaving "significant opportunity for margin improvement" as the retailer cuts out intermediary tiers of suppliers. The company will also reduce overall store inventory by $1 billion over the next 18 months. To that end, the retailer reported a $194 million write-down in the second quarter.
‍

The U.K.’s export supply chains are moving more quickly as Brexit looms. British farmers, traders and brokers aren’t simply waiting around for a deal to be cut on the country’s exit from the European Union, the WSJ’s Joe Wallace reports. Instead they’re racing to ship this year’s harvest out of the country by Halloween, when the U.K. could pull out of the world’s biggest free-trade zone overnight. The deadline threatens to leave shippers of barley for Belgian brewers and Welsh lambs for Parisian restaurants without clear markets, and like a growing array of British businesses they’re bending their supply chains now with new supplier and transportation agreements tailored to the grimmest forecasts for Brexit. One broker of malting-barley exports says exporters are effectively in a fire sale to get their goods across the English Channel, saying, “The whole thing is a logistical…not a nightmare, but a challenge.”
‍

UPS plans to add 50 new, converted and leased 747-8s and 767s to its fleet by 2022, the company announced citing growth in Next Day Air volume. The carrier said it is seeking to capitalize on growing e-commerce, healthcare and small business service demand and increase its market share through the investment. To support its growing fleet, UPS also announced plans for a $750 million expansion and infrastructure upgrade to its Worldport campus in Louisville, Kentucky over the next 15 years, including a new $220 million hangar to house the largest planes in the fleet. The carrier's fleet expansion increases competition for freight volumes with Amazon, which added 15 planes over the summer and plans to have 70 planes in its portfolio by 2021. FedEx plans to cut excess air cargo capacity, citing "soft demand" and plans to retire 30 planes over the next fiscal year.

Athleta and Banana Republic are playing catch-up with Old Navy, which has offered BOPIS services to customers since the summer of 2018. Improving logistics under Gap Inc. comes as the company prepares to spin off its Old Navy brand to form its own company, while keeping Gap, Banana Republic, Athleta and its other specialty apparel brands under the same umbrella. It's also a smart business tactic as customers increasingly utilize the service at other businesses, with both Target and Walmart leading the way and retailers reporting it as an important element in their omnichannel strategy. This past spring, teen retailer Rue21 launched the capability in over 700 stores and in September, discount retailer Stein Mart launched it at all of its locations. A recent study by the National Retail Federation revealed that 64% of shoppers use BOPIS to avoid shipping costs, while 37% use it to get goods faster and 36% pick the option for discounts or promotional offers. The service is also proving to be beneficial to retailers, with 85% of shoppers revealing that they make additional in-store purchases while visiting stores to pick up their orders.
‍

A change in Union Pacific Corp.’s financial leadership won’t slow down the freight railroad’s efficiency drive. The company named Jennifer Hamann to replace Rob Knight when the operator’s longtime chief financial officer retires at the end of the year, putting her in a central position as Union Pacific transitions toward a precision railroading strategy. Ms. Hamann says Union Pacific has closed some hump yards and expanded train lengths under its “Unified Plan 2020” operating strategy, which is aimed at moving goods moving faster and more profitably through the railroad’s network. The effort appears to be working: Union Pacific’s profit rose to $1.6 billion in the second quarter despite a 4% drop in volume. The railroad has idled about 2,300 locomotives under the plan and is using fewer freight cars. Ms. Hamann said the goal is to take the operating ratio down to 55%.