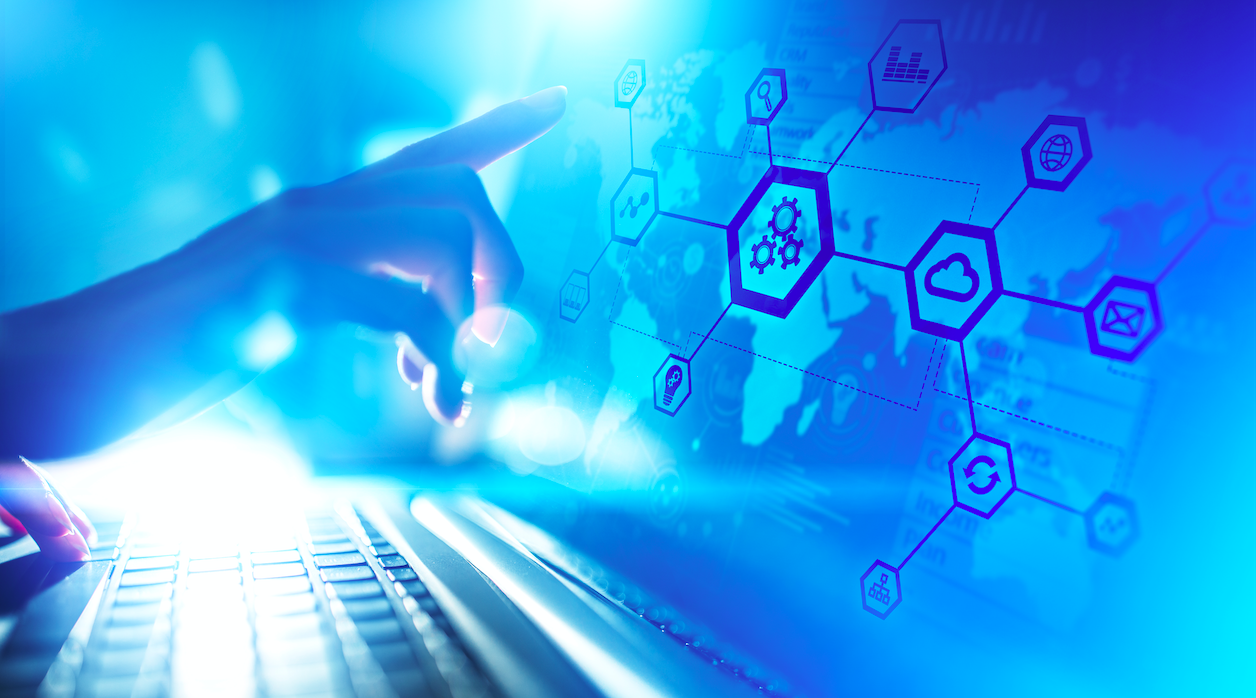 Shopify Is Setting Up Fulfillment Network in U.S., Just Like Amazon [Bloomberg]

Shopify Inc. plans to spend $1 billion to set up a network of fulfillment centers in the U.S. to help merchants using its e-commerce platform deliver products more quickly and cheaply, much the way Amazon.com Inc. does. Shopify, which processes millions of individual sales by hundreds of thousands of merchants every year, is joining the delivery race. Amazon took the lead in e-commerce by building its own delivery infrastructure with warehouses close to big cities across the U.S. As big retailers like Walmart Inc. and Target Corp. jumped into the game, Amazon responded with a next-day delivery pledge of millions of products. Shopify could potentially pool shipments from different online stores together, making shipping cheaper and more efficient. Storing products from different merchants in centralized warehouses would also bring down costs for sellers and buyers alike, and net Shopify another revenue stream. That could help the company mount a defense against Amazon, which lowers prices and encourages merchants to use its own warehouses and shipping tools.
‍

Despite talk of budding rivalry, Amazon and UPS may find they’re stuck with each other [FreightWaves]

For all its symbolism, FedEx Corp.’s June 7 announcement that it would not renew its U.S. air delivery contract with Amazon.com, Inc. was relatively small potatoes. The decision only affects $150 to $200 million in annual revenue for Memphis-based FedEx, whose fiscal year 2019 top-line will approach, if not exceed, $70 billion. The real story, instead, may percolate some 400 miles to the southeast in Atlanta, home of UPS Inc. Unlike FedEx, which had little to lose by dumping the domestic flying portion of its Amazon business, UPS has much more at stake. Amazon tendered 397 million parcels to UPS last year, the vast majority of which were delivered by UPS’ ground network, according to data from ShipMatrix, Inc., a consultancy. By some estimates, Amazon accounts for 5 to 8 percent of UPS’ $72 billion in annual revenue, compared with 1.3 percent for FedEx prior to its recent move. UPS is more deeply involved in e-commerce than its rival, elevating the importance of its arrangement with Seattle-based Amazon, which, depending on the source of the data, has around a 40 to 50 percent share of U.S. e-commerce. Perhaps most important, UPS relies on Amazon’s package density to help it bend the cost curve in business-to-consumer delivery in order to wring profits out of the challenging segment.
‍

Walmart, like most automakers and tech giants, believes autonomous technology can help it save a tremendous amount of money. But the company isn’t just interested in getting people from point A to point B; it wants to use self-driving trucks and vans to move goods around America and ultimately slash its shipping costs in half. Walmart could pass the savings onto consumers while becoming one of Amazon’s worst nightmares. American retailers have already started experimenting with autonomous technology; geo-fenced self-driving prototypes made by Nuro are delivering groceries from a Kroger store in Scottsdale, Arizona, and the same pods will begin delivering pizza from Domino’s stores to hungry customers in Houston by the end of 2019. Walmart is taking a broader approach: Instead of only using autonomous cars for last-mile deliveries, it also wants to deploy them to connect the stores and warehouses it operates around the nation. The company calls this the middle-mile part of the supply chain.
‍

With much thanks to the booming economy, logistics costs incurred by U.S. businesses jumped 11.4% last year, reaching $1.64 trillion-- or 8% of the $20.5 trillion gross domestic product of the entire United States in 2018. That’s per the Council of Supply Chain Management Professionals’ 30th annual State of Logistics Report which was released on June 18th. The report states that supply chain capacity is now so tight, “a number of major companies have reported in their Securities and Exchange Commission filings that they exceeded their 2018 supply-chain budget spending.” In a nutshell, what happened last year was that rising economic activity fueled a strong job market and pushed up wages, which motor carriers and warehouse operators passed on to shippers as higher prices. What’s more, shipping activity was “especially intense” in the fourth quarter, as American business began dealing with heightened U.S.-China trade tensions and the business inventory here reached an all-time high of $2.75 trillion, as businesses brought in goods ahead of expected tariffs. That drove up inventory carrying costs to where they eclipsed increases in transportation costs. As many economic headlines have shouted of late, the report found that the “growth of e-commerce— in both volume and scope— helped fuel modes such as motor carrier, intermodal, third-party logistics, air freight, and freight forwarding as the rest of retail sought to rise to the occasion. Supply could not keep up with booming demand.”
‍

As trade uncertainty with China continues, Apple has stepped up its plan to potentially shift production out of China after the Trump administration announced the latest round of proposed tariffs, which are expected to have a significant impact on technology imports. Apple has asked its suppliers to model the impact of shifting 15-30% of their capacity outside Chinese borders. This move comes as Apple prepares for the September launch of its latest batch of iPhones, with production in its Chinese factories already ramping up to meet demand. "We are totally capable of dealing with Apple’s needs to move production lines if they have any," Young-Way Liu, the head of Foxconn Technology Group’s semiconductor business group, said during an investor meeting. Foxconn, one of Apple's main manufacturers in China, has made investments in factories in India and Vietnam that could become more prominent alternatives if Apple goes through with the move. Apple testified Thursday in U.S. Trade Representative hearings, saying the list four tariffs would "tilt the playing field in favor of our global competitors" who aren't as heavily impacted by U.S. import duties."I'm hoping that doesn't happen," Apple CEO Tim Cook said, referring to tariff escalation in an interview with CBS News. The truth is, the iPhone is made everywhere ... And so, a tariff on the iPhone would hurt all of those countries, but the one that would be hurt the most is this one.