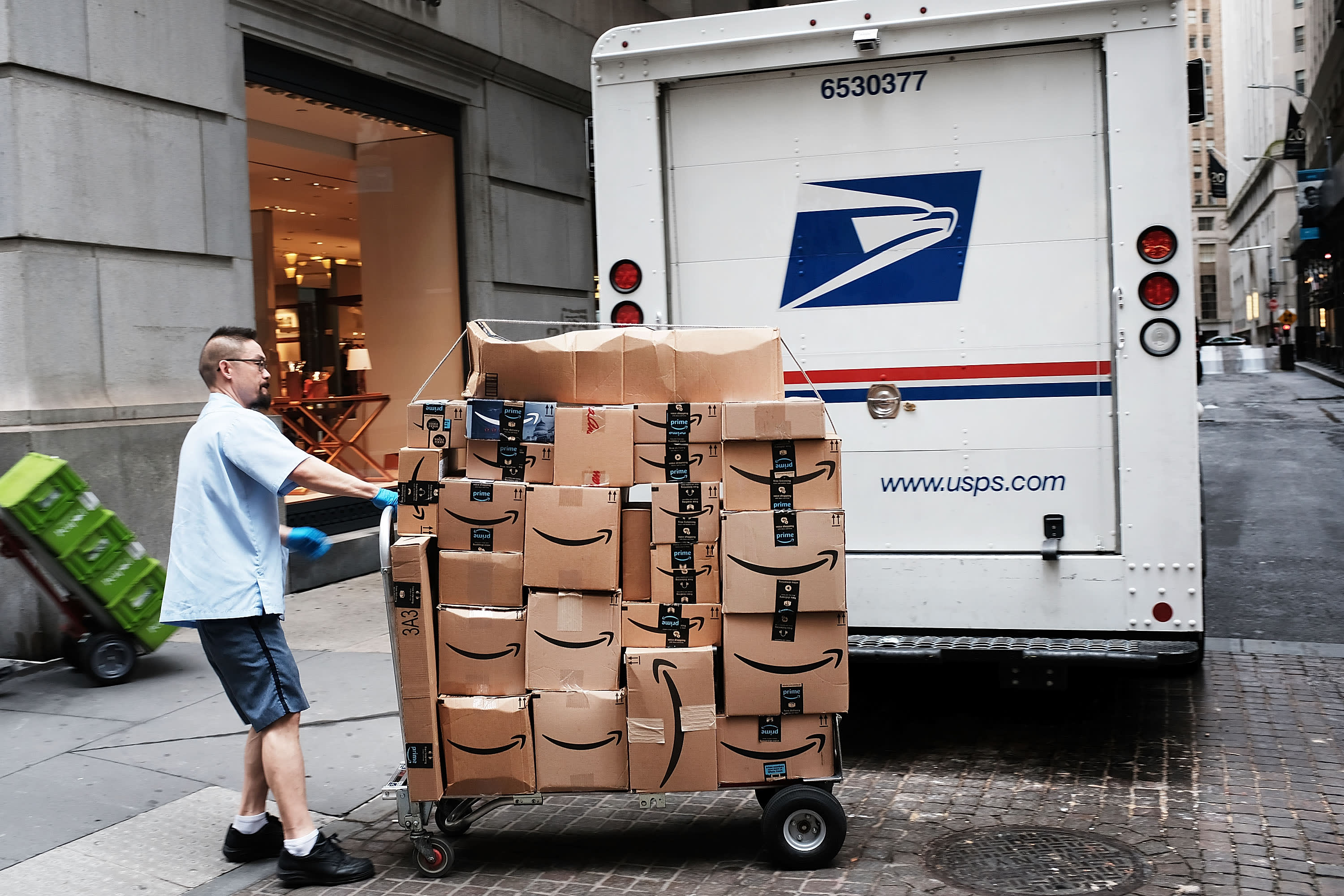 According to projections released this week by Saleforce.com, global peak parcel demand will exceed available capacity by about 5% this holiday season. Get ready CSRs, as this expected capacity crunch will translate to over 700 million parcel deliveries delays.

For the first time in history, the U.S. Postal Service (USPS) will impose a peak-season surcharge on high-volume commercial users like Amazon.com Inc., UPS, and big parcel consolidators. These companies induce millions of parcels from their merchants deep into the postal delivery network relying on USPS for last-mile delivery services.

FedEx Corp. and UPS Inc. have already announced delivery surcharges by as much as $5 per parcel for their high-volume shippers. Overall, Salesforce anticipates about $40 billion in peak delivery surcharges to be charged from Nov. 15 to Jan. 15, 2021.

In total, digital holiday sales this year are predicted to hit $940 billion worldwide and $221 billion in the U.S., both new records. Remember, the fulfillment fun doesn’t stop there.  About $280 billion, or 30% of those international online purchases are expected to be returned eventually.
‍

On Wednesday, the Federal Maritime Commission (FMC) issued a notice of inquiry to probe into claims that shipping lines serving the US “may be attempting to hold companies financially responsible for transport services they did not contract for and may not legally be required to pay.”

Confusion revolves around using the term “merchant” in the bills of lading, where carriers have been applying charges to third parties, forwarders, and 3PLs that provide shippers with logistics services but have little control over the cargo itself.

Ocean container stakeholders are encouraged to share their experiences with bills of lading that contain these described “merchant” clauses before the public comment deadline of November 6.
‍

Europe’s two largest ports, Antwerp and Rotterdam, handle 27 million containers per year. Currently, only around 8 to 11% of that freight processed arrives via rail.

On Tuesday, DB Cargo announced that that percentage would change as it will offer new rail freight connections to and from Rotterdam and Antwerp starting in December 2020.

Linking the western ports with the most important economic hubs in Germany by rail will effectively take 70,000 lorries off the roads. These new daily rail connections will help relieve both infrastructure and environmental pressures, as transport volumes are expected to grow by around 100,000 containers per year.
‍

Bringing to a close an 81-year chapter in Arctic maritime history, a local arbitration court in Russia has officially declared Murmansk Shipping bankrupt.

Founded in 1939 and privatized after the Soviet Union’s collapse in the 1990s, its fleet of 19 ships mainly consisted of small bulk carriers. It’s no surprise; the company struggled to find business in recent years as new Arctic entrants have come on the scene.
‍

Typically, a regional passenger carrier for American Airlines and United Airlines, Cargo is a new business line for Mesa. Under a 5-year contract, Mesa will operate two Boeing 737-400 converted freighters for DHL.

Mesa is also the first regional airline to operate narrow-body aircraft as large as the 737, typically flying smaller Embraer E175 and Bombardier CRJ-900 aircraft. Mesa hopes to grow to a 10-jet operation for DHL by 2022.