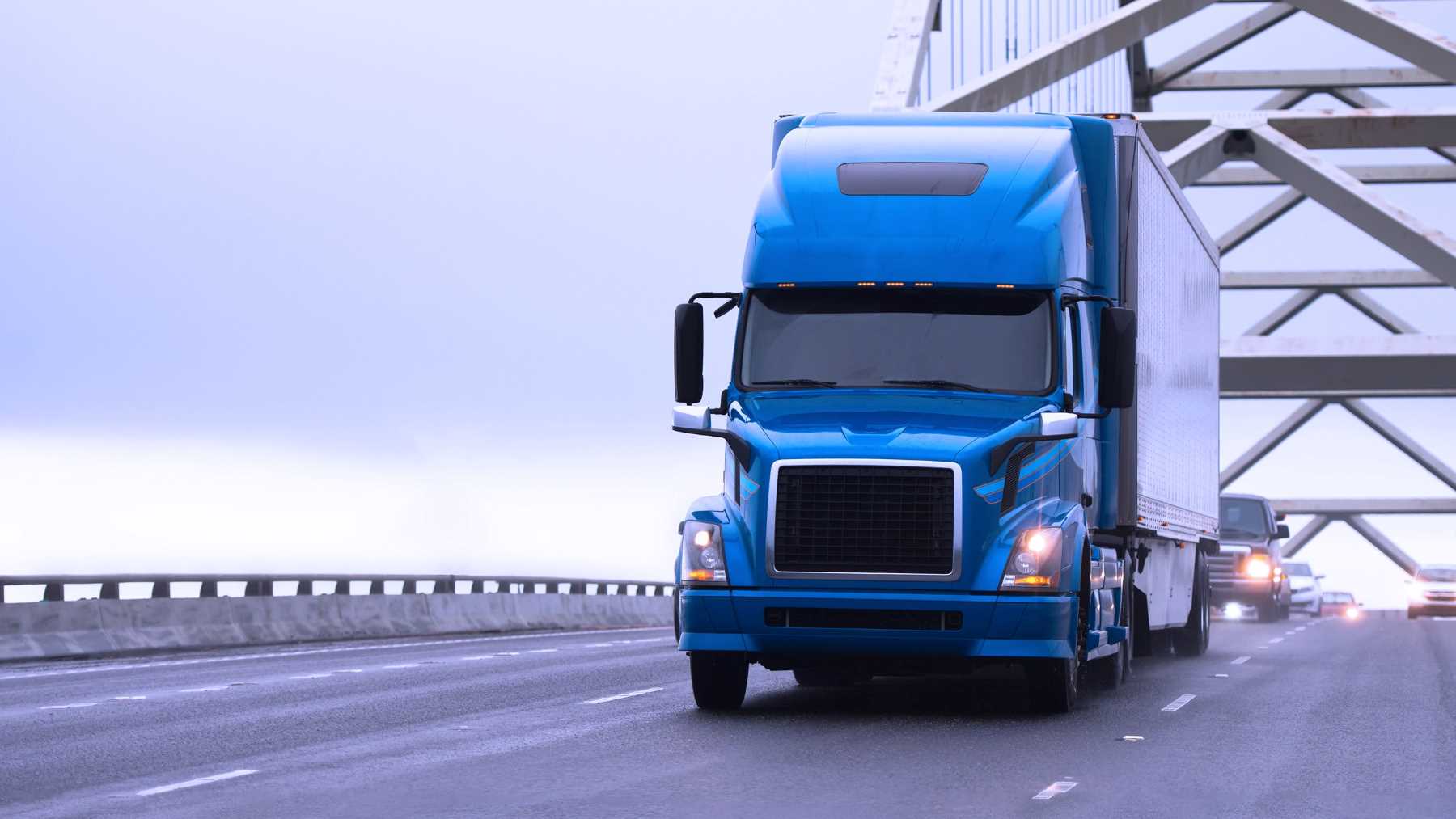 Making headlines on Monday, DAT announced the purchase of transactional shipper data from Chainalytics’ Freight Market Intelligence Consortium, better known as FMIC. The purchase of FMIC adds $50 billion of contract data to DAT’s already existing $68 billion in annual spot market data. The terms of the transaction were not disclosed.

FMIC was founded in 2003 as a static, quarterly model-based benchmarking consortium which quickly grew subscriptions to approximately 200 shipper members, including many Fortune 500 companies. The shipper members provided FMIC with transactional pricing data on a weekly, monthly, or annual basis and in return, Chainalytics provided the shippers with insightful, tangible market analysis and benchmarking data often used to inform procurement events.

Many factories across Mexico began to slowly reopen on Monday. Laredo’s outbound tender volume was up 66% since May 25, signaling market conditions are improving for carriers, according to FreightWaves’ SONAR platform. Some of Port Laredo’s top imports from Mexico include motor vehicle parts, passenger vehicles, commercial vehicles, tractors, and computers.
‍

The Justice Department on Wednesday indicted four top poultry industry executives on charges of price-fixing on grocery store and restaurant products between 2012 and 2017. The wholesale cost of poultry increased 11% from mid-2012 through 2018, per the WSJ, but it did fall 27% between January 2019 and the end of February 2020. The indictments of Pilgrim's Pride CEO Jayson Penn and former Vice President Roger Austin, along with Claxton Poultry Farms President Mikell Fries and Vice President Scott Brady, are part of an ongoing federal criminal antitrust investigation. The U.S. chicken landscape is dominated by five major players that control 61% of production. Pilgrim's and Claxton are suppliers for KFC and Chick-fil-A, respectively. And Pilgrim's is the country's No. 2 producer.
‍

Some of the world's largest shipping lines are canceling sailings, reducing speeds and taking longer, less costly routes to cut expenses as retailers deal with a glut of inventory amid the coronavirus pandemic and decreased consumer demand. Some retailers are storing excess products on slower vessels, while high-demand businesses such as Walmart and Amazon are hurt by the delays. A lack of space on ships is leading to more “rollovers”, where containers are bumped from packed vessels to later ones, like passengers on oversold flights, according to importers.
‍

Thanks for reading! Stay healthy, stay safe. Don’t forget to check out last week’s news. Come back next week for our next Friday Five roundup!