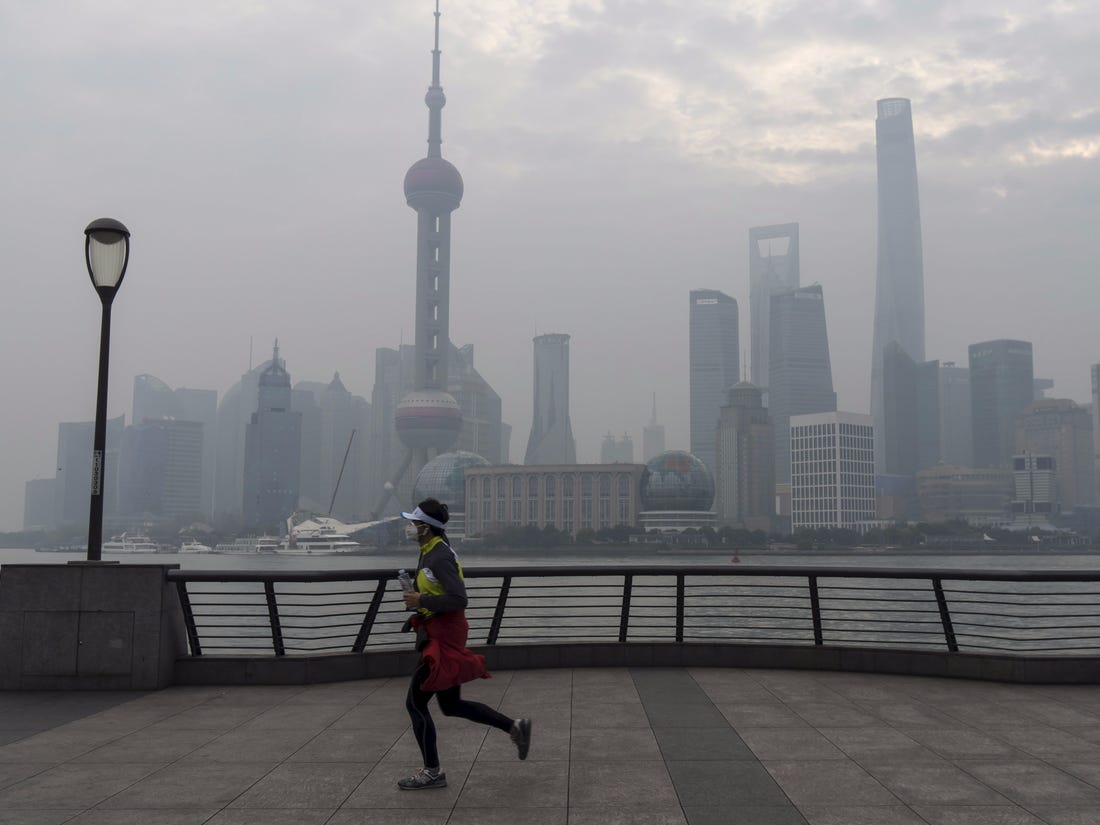 The Friday Five: China to go Carbon-Neutral by 2060

On Tuesday, Chinese President Xi Jinping pledged that China would scale up its voluntary emissions targets, which currently account for one quarter of the planet's greenhouse gas emissions, under the Paris climate agreement. President Xi pledged to hit peak emissions by 2030 and achieve carbon neutrality by 2060. In a video address to UN General Assembly, President Xi announced the new emissions goals an hour after U.S President Donald Trump slammed Beijing for its ‘rampant pollution’.

Carbon neutrality – or net-zero emissions – means that emissions are balanced by absorbing an equivalent amount from the atmosphere. A number of European countries have made similar commitments to move to a net-zero emissions economy around the middle of the century.

Observer calls it a “well-calculated move” successfully contrasting China’s climate ambitions with the climate inaction of the US, the world's second largest polluter, after they formally withdrew from the Paris Climate Agreement in 2019.

However, experts were quick to point out that China will need to overhaul its economy and society to achieve carbon neutrality by 2060, as coal accounted for 58% of primary energy consumption last year alone.

On Wednesday, CMA CGM revealed it’s buying a 30% stake in the French airline, Groupe Dubreuil Aero, strengthening its position in air freight.  After last year’s successful acquisition of Swiss-based CEVA Logistics, the container line is further diversifying itself from its origins.

CMA CGM will acquire a EUR70 Million stake via a capital increase and acquisition of ordinary shares and will obtain two seats on the board of Dubreuil Aero.

On Wednesday, California Gov. Gavin Newsom signed an executive order to end the sale of new gasoline- and diesel-powered passenger cars by 2035. "Where feasible," operations of medium- and heavy-duty trucks will need to be 100% zero-emission by 2045, with the mandate going into effect earlier for drayage trucks by 2035.

This target would achieve more than a 35% reduction in greenhouse gas emissions and an 80% improvement in oxides of nitrogen emissions from cars statewide.

Transportation accounts for 50% of all carbon emissions in California, according to the statement.

The news follows the European Union also moving to tighten its car-emission targets for the next decade and China ramping up its support for electric vehicles as well.

In efforts to ease crew change regulations, China planned to pilot changes at the northeastern port of Qingdao, reopening for foreign crew changes yesterday. Another nine ports were set to follow suit next however, two workers have come down with asymptomatic infections of the virus after unloading frozen seafood.

Authorities in Beijing and Dalian have linked other outbreaks to imported food products. Similarly in New Zealand, a worker at a cold-storage plant in Auckland fell ill last month.

The company’s prototype, the Volta Zero, was unveiled earlier this month and is scheduled to begin trials in the third quarter of 2021.

Volta Trucks has also welcomed Deutsche Post-DHL executive Peter Bardenfleth-Hansen to its board in a non-executive role.