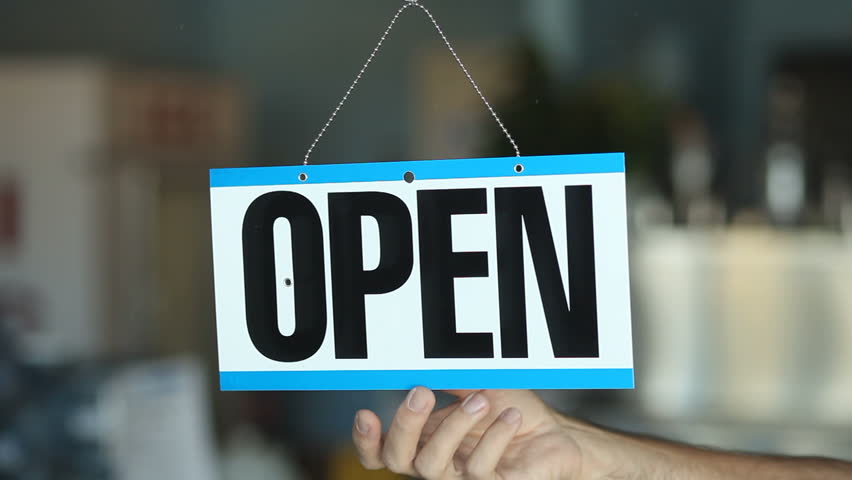 After a 3-week shut-down, the Aerospace giant announced it would resume limited production of its wide-body commercial jetliners on April 20. Boeing also said it plans to prepare for a restart of the production line for its controversial 737 MAX aircraft, which was idled in January.

The top U.S. pork processor announced shutdowns this week after employees at facilities in Wisconsin, Missouri and South Dakota test positive for COVID-19.

Smithfield, owned by Hong Kong-based meat conglomerate WH Group, said employees at the closed plants would be paid for the next two weeks while the facilities are cleaned.

Beef, chicken and pork plants with naturally tight conditions on processing lines have proved to be coronavirus hotspots as hundreds of workers across the country have now contracted the coronavirus.

As meat plants close, production of chicken, beef and pork is declining and farmers are left with nowhere to send slaughter-ready livestock. The National Pork Producers Council has estimated that hog farmers face a collective $5 billion loss for the remainder of the year, or about $37 for each hog.
‍

Volkswagen will restart car plants across Europe next week, offering a pandemic-era blueprint for other global manufacturers.

The plan includes over 100 workplace changes designed to minimize the risk of coronavirus infections. Workers will be asked to take their temperatures from home each morning, change into their factory-floor uniforms before arriving and bring their own lunch. Carpooling is out and all will be required to wear masks if they cannot always maintain a 6-foot distance.

The changes are so extensive that unions say staff will need extra time to familiarize themselves with the new practices. The German auto industry is home to one in 10 manufacturing jobs in Europe and is at the heart of the continent’s efforts to reopen its economy. By the end of March, 1.1 million of Europe’s 2.6 million auto manufacturing workers had been furloughed, according to the European Automobile Manufacturers’ Association.
‍

J.C. Penney Co. said it skipped a $12 million interest payment owed to bondholders, one of the first major retailers to buckle under the strains of the coronavirus pandemic.

The missed payment kicks off a 30-day grace period before a debt default becomes official for the 846-store chain which employed 90,000 full-time and part-time staff as of Feb. 1, 2020..

In addition to closing its stores, J.C. Penney has furloughed most of its store workers and corporate staff. The company’s e-commerce operations remain open but the volume is still not enough to cover the gap left from nullified in-store sales.
‍

A complaint filed by a French labor union accused the online delivery giant of endangering the lives of workers, which spurred the suspension of distribution activity in the country on Wednesday, after a court ruled on Tuesday that Amazon had to stop all non-essential deliveries or face a penalty of 1 million euros ($1.1 million) per each day of non-compliance.

Amazon said it plans to appeal the ruling and "will continue to serve our customers in France through independent companies that sell on Amazon" throughout its global distribution network.

Stay safe, stay healthy! Thanks for reading! Don’t forget to check out last week’s news and stay tuned for our next Friday Five roundup!