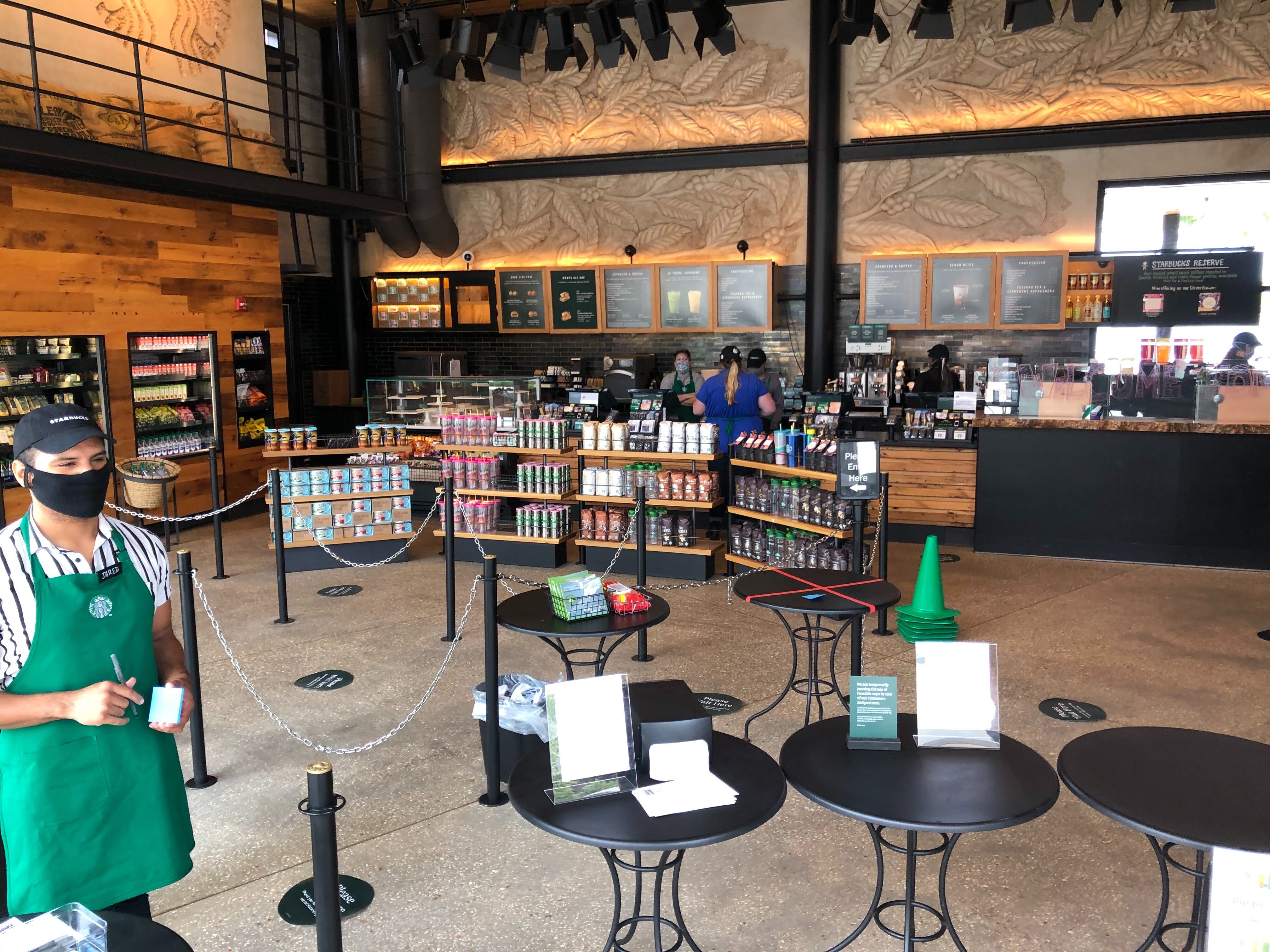 The Friday Five: COVID strikes Starbucks with $3.2B impact

Starbucks Corp. expects the coronavirus pandemic to reduce sales this quarter by as much as $3.2 Billion.

As a result, Starbucks plans to close, renovate or move 400 traditional cafes, opening dozens of pickup-only stores in the U.S. and Canada in the next 18 months as it’s rethinking store formats due to “changing preferences” amidst COVID pandemic. Coffee giant says comparable U.S. sales down 43% in May.

About 95% of the company’s U.S. stores are operating currently, A stark contrast to China, its other key market, where 99% of stores are open and same-store sales were down just 21% in May.
‍

MSC Sveva was operated with 7 ship-to-shore cranes, and handled more than 250 containers per hour at peak moments. The Terminal operator broke the American productivity record in May of 2018 when it handled 564 containers with a single crane in one shift. TTI is 80% owned by Terminal Investment Limited (TiL), a subsidiary of MSC Group, with the remaining 20% owned by Hyundai Merchant Marine Co.
‍

Based on a deal reached by the Universal Postal Union (UPU) in September of 2019, beginning July 1, countries can now self-declare their own postal rates. Consolidators, postage sellers, and other cross-border service providers, received new contracts from USPS in late May.

It’s been estimated the USPS inbound rate from China will increase by 100% or more from the existing rate and shipping costs from the U.S. to Canada are expected to rise by about 50%.

This timeline for self-declaring rates is counter to the usual January cycle, so contract rate increases will not correspond to a publicly visible retail rate at the post office.

Another rate change is on the horizon in January when more countries will be able to self-declare reciprocal rates with the U.S. and the USPS adjusts its prices as usual.
‍

State investigators are examining Amazon.com’s business practices as part of an inquiry into the tech giant.

The charges—called a statement of objections—stem from Amazon’s dual role as a marketplace operator and a seller of its own products, the people said. In them, the EU accuses Amazon of scooping up data from third-party sellers and using that information to compete against them, for instance by launching similar products.

Amazon declined to comment. In the past, the company has said it follows all laws and has emphasized that it accounts for 4% of the U.S. retail market.
‍

Gojo Industries is acquiring a 325,000-square-foot facility in Maple Heights, Ohio, for $25 million to produce its Purell Surface Spray. "We believe the world will forever be changed by this pandemic, and we see this translating to a sustained increase in awareness of the importance of safe and effective hygiene practices," said Gojo CEO Carey Jaros.

Thanks for reading! Stay healthy, stay safe. Don’t forget to check out last week’s news.  Come back next week for our next Friday Five roundup!