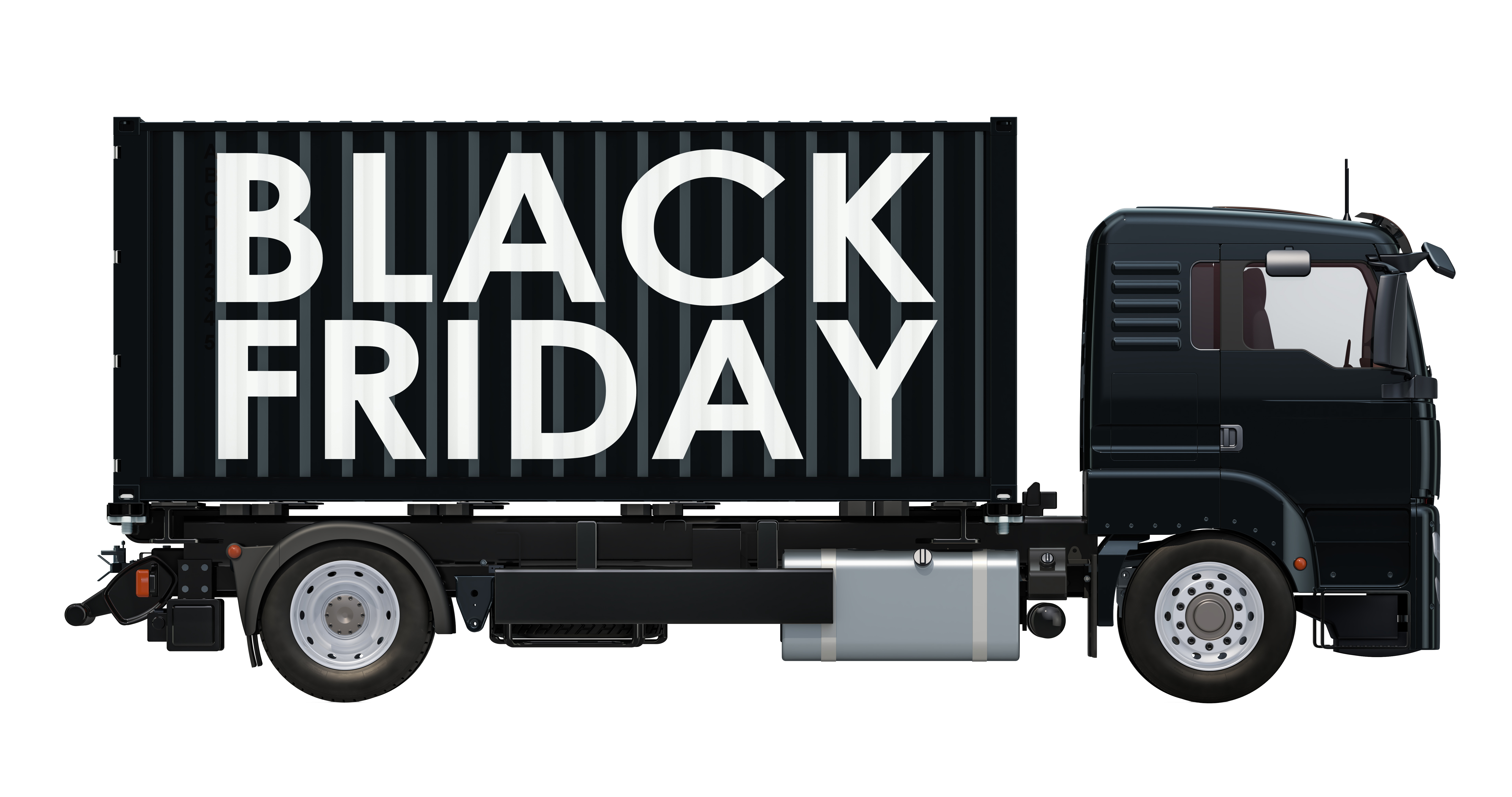 FedEx expects to move a record 33 million packages this Cyber Monday, Dec. 2. The carrier also expects more than double its daily average package volumes for the following two Mondays, Dec. 9 and Dec. 16, as consumers' weekend shopping habits lead to higher parcel volume early in the week, driving up residential delivery volumes. FedEx credited its investment in automation, e-commerce-specific solutions, its expanded retail footprint and plans to hire an additional ​55,000 workers for its readiness for peak season operations. FedEx has not released a total expected holiday parcel volume for 2019.
‍

Amazon.com is counting on a smartphone app known for cheap deals to lure Chinese consumers during the Black Friday online spree, in a partnership that extends to the end of the year. The U.S. e-commerce giant’s cross-border unit has just opened a storefront on Pinduoduo, China’s No. 3 online retailer after Alibaba Group and JD.com. Starting from Nov. 28, the three-day sales campaign will offer Chinese consumers a range of overseas products from Australian baby formula to luxury watches and Nintendo Switch consoles. Pre-sales for some brands are already underway for the U.S.-inspired annual shopping extravaganza. PDD and Amazon said their partnership would continue until the end of December.
‍

Capital investment by U.S. companies is slowing and that could slim down supply chain pipelines in the coming years. Many of the biggest U.S. companies are moderating their spending on equipment and other capital investment as an uncertain business environment prompts some to postpone or shelve projects. The pullback began as trade tensions escalated last fall, leaving companies unsure about the impact of trade restrictions on their supply chains. It has continued amid signs of slowing global growth, and household names like AT&T and Target are joining small businesses in reining back investment. Capital spending by S&P 500 companies rose just 0.8% in the third quarter, and investment would have contracted but for a handful of big players. Some projects may only be delayed but others will never be completed, putting a long-term hole in economic growth.
‍

Global logistics giant GLP has established a RMB15bn (€1.94bn) fund to invest in “stabilised, income-generating” logistics assets in China. The GLP China Income Partners I fund – the third vehicle to recycle capital in China – is expected to invest in around three million square metres of modern logistics assets across China. GLP said the fund was established with a group of domestic institutional investors.
‍

The holiday competition between retailers is turning into a race over home delivery. Sellers looking to match Amazon.com Inc.’s e-commerce juggernaut are ramping up their own distribution services that promise to get packages to homes in just a day. While many traditional retailers are struggling to keep pace, Walmart and Target have held their ground by increasing their delivery capabilities or getting shoppers to pick up online orders at their stores. The idea is to get consumers to spend more, whether by drawing people through store-pickup offers or by getting Amazon Prime members to binge on online purchases. Amazon has nearly tripled the share of its packages available overnight. Walmart and Target’s one-day services cover a narrower group of products, but the retailers have been taking advantage of their store networks by using the sites to fulfill orders.