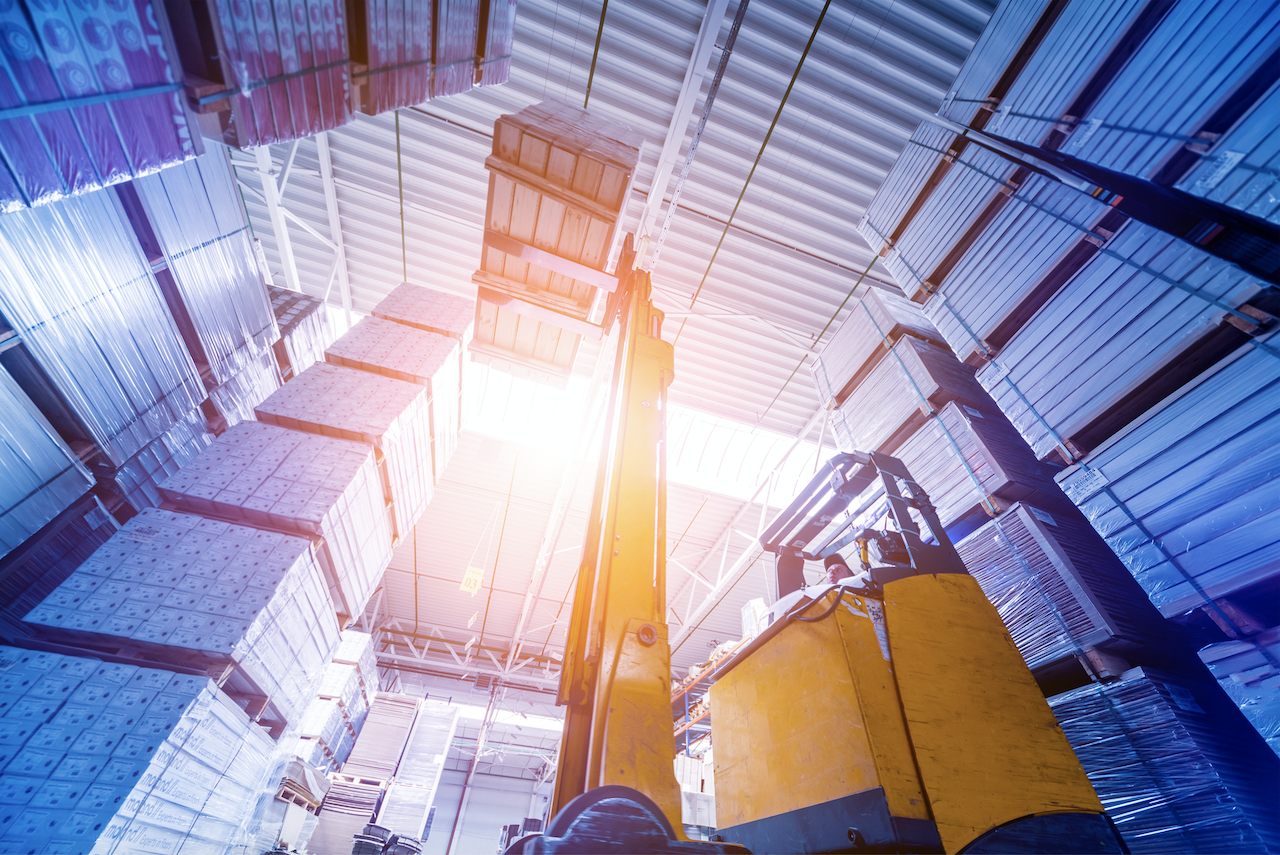 The Friday Five: Despite turmoil, it’s high times for the logistics industry

In life and in business, the biggest challenges are often the biggest opportunities for growth. And right now, there are few challenges as difficult as the mass movement of freight across a global landscape where supply far outstrips the physical capacity of containers, ships, trucks and planes to deliver it.

While no one is exactly happy with the current state of global logistics, there is a silver lining for those who have been able to rise to the occasion and keep goods moving through historically difficult times. CSCMP’s Supply Chain Quarterly reports logistics industry growth has hit a two-year high.

Citing monthly Logistics Manager’s Index (LMI) data, Supply Chain Quarterly indicates that the logistics industry has entered a period of expansion. However, that expansion comes at the expense of diminished warehouse and container capacity and heightened prices for storage space and transportation. And the trend could continue into 2022.

“There’s not going to be much more slack in capacity next year…and I think prices are going to remain high,” Zac Rogers, an LMI researcher told Supply Chain Quarterly.

The LMI index indicates a March 2021 reading of 72.1 in a benchmark where a score of 50 is the balance between contraction and expansion. That number is a little more than half a point higher than it was at the beginning of 2021, and more than 20 points higher of a two-year low of 51.3 that was recorded when the pandemic set in a year ago.

Of course, just because the logistics industry is expanding doesn’t make the job any easier. Heightened costs and lowered capacity means logistics operators are working overtime to manage customer expectations while battling for whatever bookings and allocations they can secure. The real winners are those who can find a way to sort through a massive amount of messy data to provide clarity and certainty to their customers amid the most uncertain of times.

There’s no longer a giant container ship blocking the Suez Canal, but the headache has only just begun for some European ports.

As fallout from the Ever Given grounding continues, Hapag-Lloyd CEO Rolf Habben Jansen warns that the next four weeks will place considerable strain on major ports across Northern Europe, Journal of Commerce reports. Jansen expects that while delays in Germany, the Baltics and Scandinavia will be surmountable, there could be pileups at larger ports such as Rotterdam, Felixstowe and Southampton.

More than 20 carriers serving Asia-Europe trade are making up for lost time following the incident in the Suez Canal. JOC reports that more than 400 ships anchored and waited during the six days the Ever Given was stuck, while over two dozen diverted and sailed around the Cape of Good Hope, adding another couple weeks to their voyages.

Still, there is some difference of opinion concerning where the biggest slowdowns will arise. According to the JOC article, DHL Global Forwarding’s head of ocean freight, Dominique von Orelli says the impact won’t be as bad at European ports as it will be in Asia, where shippers could see equipment shortages and delays in the weeks to come.

The hits just keep on coming at America’s busiest port.

FreightWaves reports that the Port of Long Beach handled a record number of containers in March, indicating that the surge in imports isn't about to slow down.

According to the port authority, Long Beach terminals touched 840,387 TEUs in March, surpassing the previous high of over 815,000 that it handled in December. That volume is 62% higher than it was last March, when China was trying to overcome its biggest spike in COVID-19 cases and the U.S. had started implementing widespread measures to slow it down.

On the flip side, the number of empty containers sent out of Long Beach also hit new highs at 292,505, indicating that the imbalance of imports to exports between the U.S. and Asia still remains an issue. Where consumers previously were spending more on experiences such as travel, the pandemic has more people staying close to home and shopping for products online instead.

In case you needed a reminder that supply chains — and especially global logistics — are vast, interconnected ecosystems, here is yet another way the six-day blockage in the Suez Canal is affecting the movement of goods around the world.

The Loadstar reports that forwarders are experiencing a huge spike in air freight charter prices in the weeks following the Ever Given’s little delay in Egypt. In another case of cause and effect, the slowdown in ocean shipments left shippers and forwarders scrambling to secure still-limited capacity in planes so they could ensure critical goods could reach their intended destinations on time.

Further compounding the challenge is the notion that the rollout of another round of stimulus checks in the U.S., along with Americans’ growing penchant for online shopping and an accelerated rollout of COVID-19 vaccines, could mean that heightened demand for a limited amount of inventory will continue through the near future. That’s right. Suppliers can’t make products fast enough and carriers can’t move them quickly enough, leaving forwarders to sort through slim pickings for cargo space wherever they can get it.

Golf is a game of logistics [Slync.io]

Not unlike the digital transformation journey that many companies are on, golf is a game focused on continuous improvement and flawless execution. So, it’s during the best week of golf (a.k.a. The Masters) that we want to take a moment and explain why Slync.io is a proud supporter of the game and the athletes that we are lucky to count as a part of #TeamSlync.