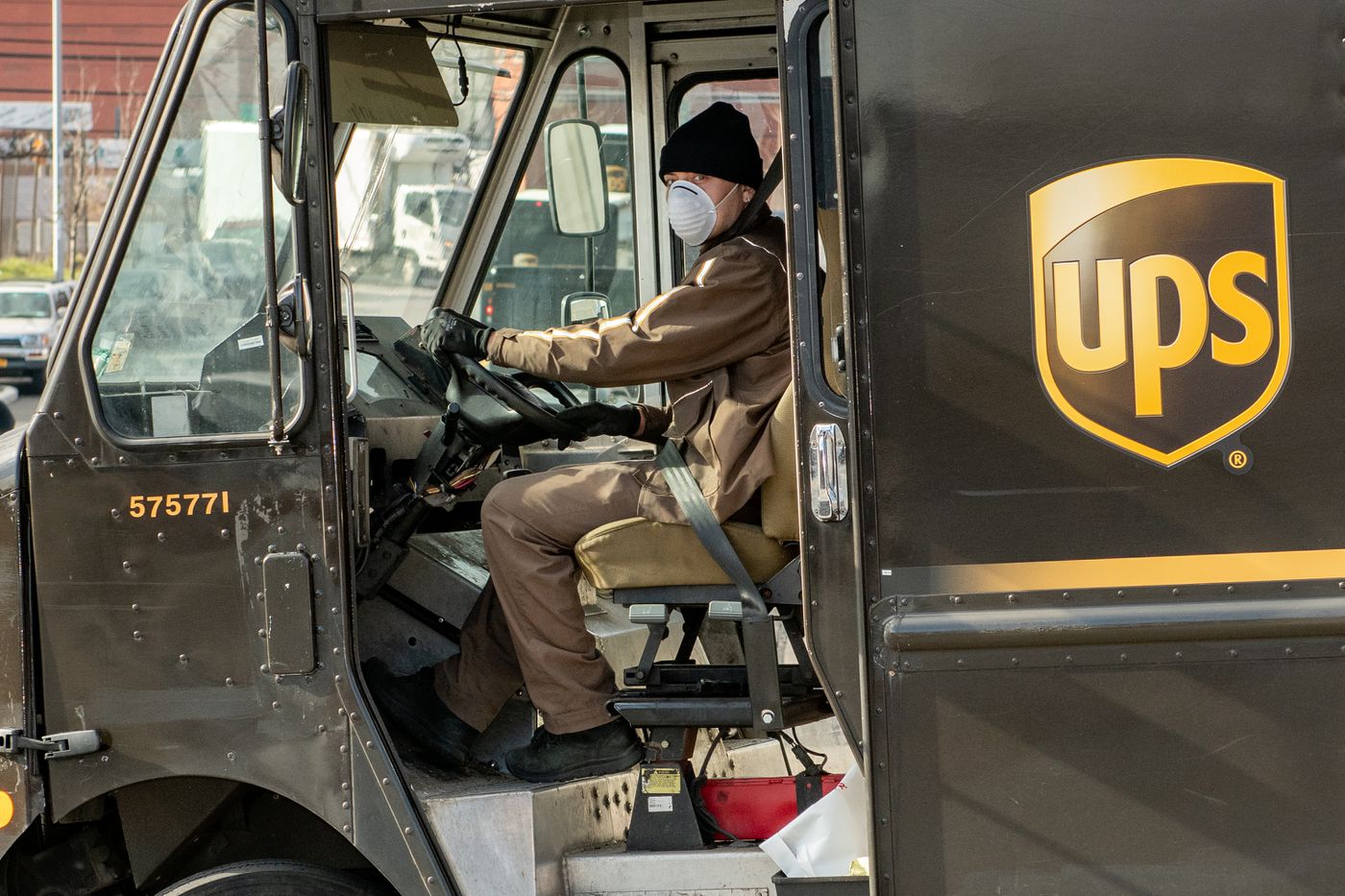 Effective May 31, UPS will begin adding peak surcharges this Sunday for high-volume shippers amid a surge in e-commerce orders. The fees, which are typically implemented during the Christmas holiday rush, will primarily affect larger online sellers such as Amazon and retailers such as Best Buy and Target. Such fees are common during the winter holiday season, when package volumes more than double. Many are calling the shift to e-commerce in light of COVID-19 a “second Christmas”. For details on all applicable Peak Surcharges, view the 2020 Peak Surcharges link -> 2020 Peak Surcharges.
‍

American Airlines is trying to reduce its daily cash burn from $70 million per day to $50 million by the end of June after taking a $2.2 billion net loss in the first quarter. It has already cut $12 billion from its 2020 budget, retired 71 less-efficient aircraft, cut its flight schedule by more than 80% and raised billions of dollars in capital markets to build up its cash reserves. About 39,000 employees have already taken voluntary unpaid leave or early retirement to help the company make ends meet as the pandemic shut down most passenger travel. American Airlines also secured $5.8 billion in emergency coronavirus aid from the government to cover employee pay and benefits for six months.
‍‍

The port authority will commission two rail-mounted gantry cranes in June and the first Norfolk Southern Railway trains will be leaving on a daily basis from the new yard starting in a few months, GPA executive director Griff Lynch said in the video.

The “Mega Rail Terminal” is the cornerstone of GPA’s vision to quicken transit times to what it dubs the “mid-America arc”, which includes beneficial cargo owners (BCOs) in Memphis and Chicago, and smaller markets such as St. Louis, Louisville, Kentucky; and Cincinnati and Columbus in Ohio.

When completed, the port will be double its current capacity with the ability to lift 1 million containers per year onto the rails. The port handled 503,390 rail lifts in 2019, up 5.3 percent from 2018, according to GPA figures, underscoring the need for the additional capacity.
‍

Canceling bookings, and the failure of beneficial cargo owners (BCOs) to notify carriers that they will not fulfill a booking order, prevent carriers from optimizing vessel capacity and can result in other shippers from being unnecessarily shut out of voyages.

In the vast majority of cases, the BCO is not penalized for a no-show. Likewise, carriers are not penalized if they accept a booking but then have to roll a shipment because of insufficient capacity. A small number of contracts, such as those in which bookings are made via the NYSHEX exchange, include non-performance clauses with penalties.
‍

Freight forwarder Expeditors International has acquired Fleet Logistics' digital-forwarding platform for an undisclosed sum, according to a press release.

The platform will be integrated into Expeditors' existing LTL platform Koho, which the Washington-based forwarder launched in 2019, aiming to better serve small shippers. Fleet Logistics founder Max Lock will lead the Koho team, according to his LinkedIn post. Lock founded Fleet Logistics in 2015 in the first wave of startup, stand-alone booking platforms for freight, with funding from Luftansa Cargo along the way.

The acquisition follows an eight-month pilot between the two companies. "Through our Koho pilot, working closely with Fleet, we were able to demonstrate our ability to meet an unmet need. Koho is the first idea to successfully navigate all stages of our innovation framework — from seed through to scale — and represents the culmination of our efforts to create our innovation team and framework," Expeditors Chief Strategy Officer Benjamin Clark said​ in a statement.

Thanks for reading! Stay healthy, stay safe. Don’t forget to check out last week’s news.  Come back next week for our next Friday Five roundup!