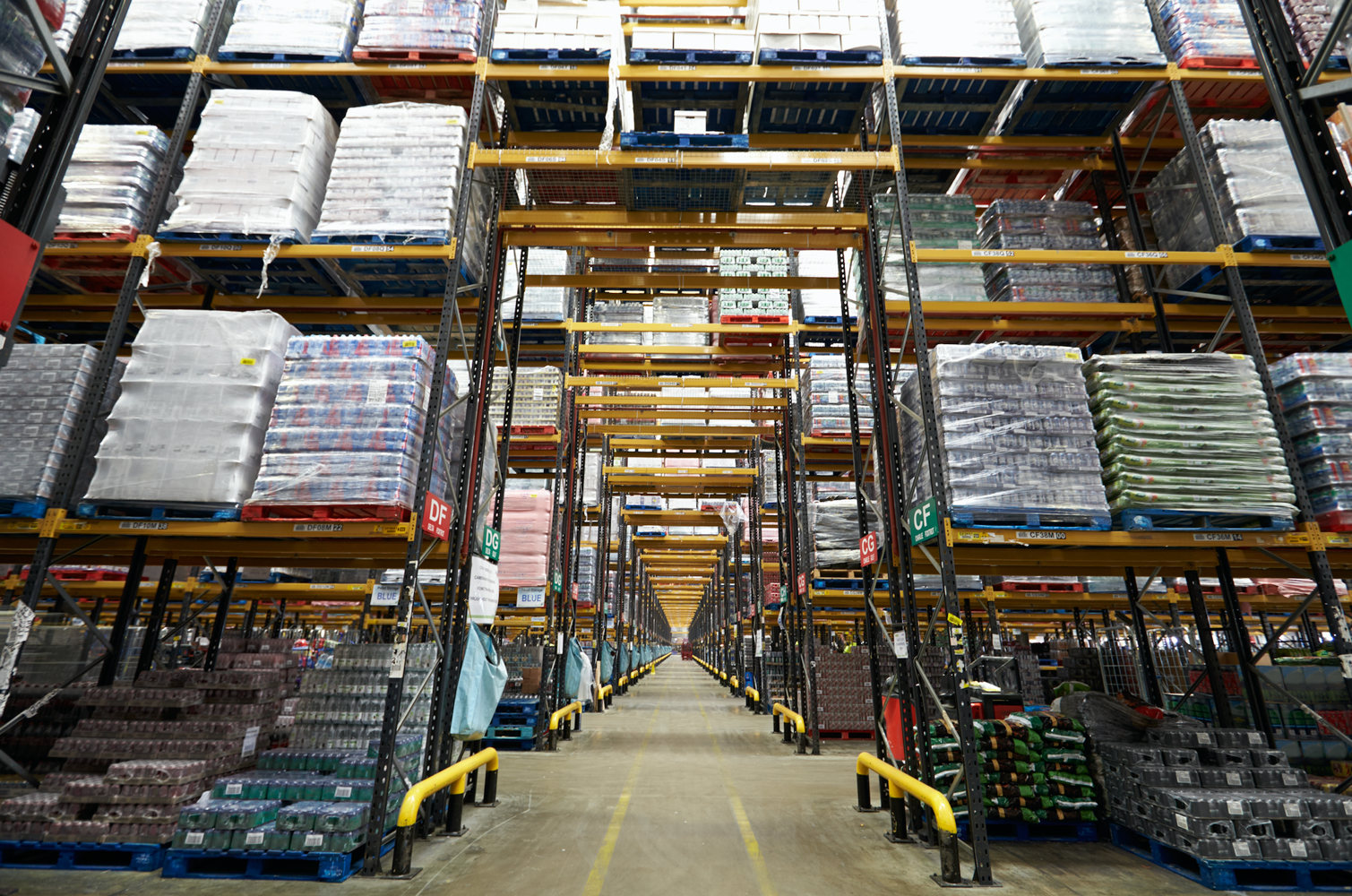 The Friday Five: Do you even know who your suppliers are?

The increasingly powerful technology that runs business operations is raising new alarms over the security behind tech-focused supply chains. Recent events involving Apple Inc. and supplier Super Micro Computer Inc. highlight the potential risks in the complicated parts from far-flung manufacturers that underpin corporate networks, and the WSJ’s Robert McMillan writes the U.S. warnings over China’s Huawei Technologies Co. have added to the concerns. The U.S. government has shown concern about vulnerabilities in supply chains of technology companies, and has clamped down on government use of gear built by Huawei and Russian antivirus maker Kaspersky Lab ZAO over potential spying concerns. But the complexity of today’s dizzying global network of components and suppliers also makes it difficult for companies to even understand who their tech suppliers are, leaving companies vulnerable to inferior parts that raise the risks of hacking or outright failure.
‍

Growth in online grocery and meal kit delivery sales in recent years will generate demand for up to 100 million additional square feet of cold storage warehousing space over the next five years, according to a CBRE report emailed to Supply Chain Dive. The Food Marketing Institute and Nielsen predict online grocery orders will account for 13% of all grocery sales by 2022, up from 3% in 2018. The report's author, Matt Walaszek, an associate director of industrial and logistics research at CBRE, predicts this could be a disruptive shift in the coming years, as cold storage currently accounts for only 1-3% of national warehousing. The bulk of this demand is expected to be concentrated in major food producing states like California, Florida, Texas, Wisconsin, and Washington where there is already a significant food supply chain in place, according to CBRE. Additionally, some of these areas include major cities like Austin, Seattle, and Los Angeles where urban consumers are more likely to order groceries online.

Walmart wants to deliver fresh groceries and put them in your fridge. The retailer will start delivering online grocery orders directly to refrigerators in shoppers’ homes and garages in three cities, starting this fall. The Walmart InHome service is the latest attempt by retailers to adjust to changing shopping habits and solve the last-mile delivery problem, especially for groceries. Walmart's workers will wear body cameras clipped to their chests, allowing customers to watch live streams of deliveries being made while they aren’t  home. Amazon.com Inc. also offers a similar in-home delivery service for Prime members in 50 cities, called Key by Amazon. But drivers don’t deliver fresh groceries, and they leave items just inside the door, garage or the trunk of a car, not a refrigerator. Its Prime Now service also drops orders, including fresh groceries from Whole Foods, on doorsteps within hours.
‍

Tariffs could raise prices up to $25 at Ugg, Calvin Klein [Supply Chain Dive]

Nearly 41% of all U.S. apparel is manufactured in China. As a result, apparel brands that were safe from the Trump administration's tariff increases now find themselves highly exposed to the proposed tranche four tariffs of up to 25% on $300 billion worth of Chinese imports, including apparel, leather and textiles. Unsurprisingly, brands like Calvin Klein, Forever 21, Guess, Nike and others face significant cost increases as much of their products are sourced and manufactured in China. The end price consumers would pay varies from company to company based on the overall product mix and costs companies decide to pass down the chain. The administration's recent tariff-by-tweet trend has companies of all sizes scrambling to reconfigure their supply chains. However, "smaller companies seem to react faster because they don't have the financial resources to sustain market uncertainty, while larger brands have larger supply chains to maneuver," Chandrasekhar said. While smaller enterprises are theoretically more nimble, they either have to pass costs directly to customers and risk losing them, or take another risk and shift their business models entirely. The resource-intensive process of ensuring large inventory categories are in compliance with shifting trade regulations while maintaining sustainable profit margins could prove unsustainable in the long run. On the flip side, larger legacy brands have the margins to wait things out, but only for so long, and when they eventually do need to shift their supply chains, it is a far more painful task.
‍

Dropshipping is a growing set-up in the era of e-commerce, and 53% of manufacturers say it has increased their profit margins, according to a survey of 180 DiCentral customers conducted by Lehigh University. More than 80% of the retailers surveyed said dropshipping resulted in increased revenue, and more than 60% of retailers said it also reduced their costs. This is due to the larger customer base that comes as a result of selling products online without the cost associated with storing goods and maintaining a physical store presence. The study found manufacturers also benefit financially from dropshipping because retailers tend to negotiate smaller margins in these cases. Some manufacturers have cut out the retailer entirely with their own boutique store — which companies like Under Armour, Michael Kors and Oakley have all done — or their own online marketplace, according to the report.