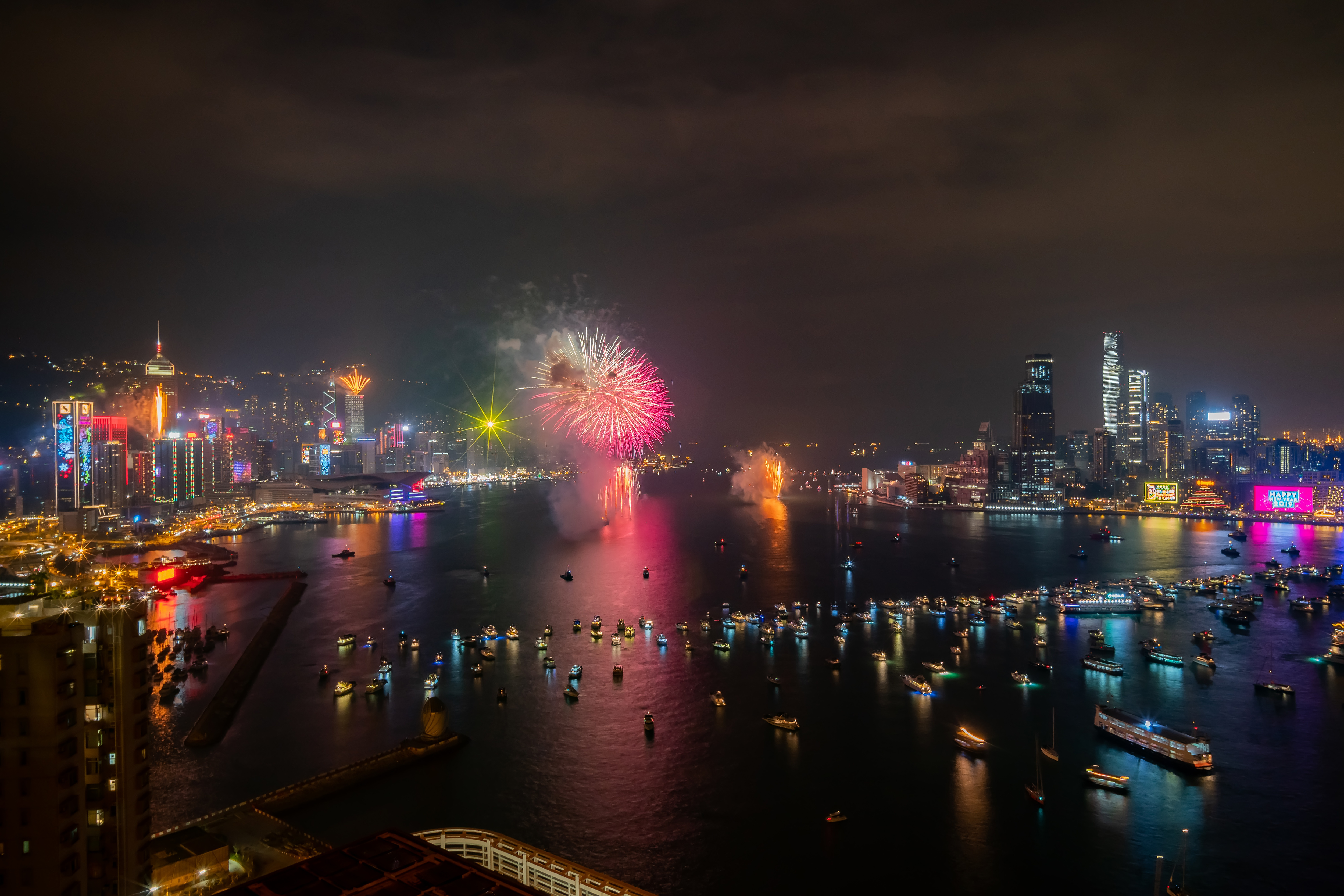 The Friday Five: Freight congestion to ring in the Lunar New Year

With the Lunar New Year celebration looming, Chinese ports experienced increased delays and even more congestion as shippers and logistics providers scrambled to move freight ahead of the 15-day-long festival.

It’s an annual tradition for factories and suppliers to increase production and ramp inventory in the weeks leading up to the Chinese New Year, giving employees the chance to travel home while ensuring there’s enough safety stock ready in advance of the holiday shutdown. Government measures to curb COVID-19 added an extra challenge this year, JOC notes.

“Due to local regulations around quarantine measures, a number of workers are returning to their hometowns earlier than usual,” said DHL Global Forwarding executive Steve Huang.

According to the report, Shanghai, Shenzhen, Dalian, and Ningbo faced the most significant backlogs ahead of the holiday, which began on February 12.

Port congestion is not over yet for America’s largest gateways. Record import levels could extend through the first half of 2021, according to the National Retail Foundation.

Not only that, but each month between January and June could set a new record, according to analysis in Supply Chain Dive. In the Port of Los Angeles alone, import rates are projected to be up as much as 345% in the second half of February, as consumer demand stays high. As the import boom continues, that congestion is spreading to other ports as well. As reported in a previous Friday Five, trans-Atlantic container trade is also accelerating, with volumes steadily rising in U.S. imports from Europe.

Of course, with great demand comes great challenges. As Supply Chain Dive notes, spot rates are up about 188% year-over-year for bookings out of China and East Asia, and rolled cargo rates continue to climb too.
‍

UK-EU trade back to 90% of normal, Port of Dover says [Bloomberg]

What does the post-Brexit trade look like? Not that different from the pre-Brexit trade, according to one port.

According to Bloomberg, freight traffic at the Port of Dover isn’t that far off from its normal levels. The southeastern port is experiencing about 90% of the traffic that it was before England split with the EU. And while Dover might be ahead of other ports across the island nation, the British government estimates that overall import volumes are around 82% of normal.

While it’s an encouraging sign, experts warn that shippers shouldn’t get excited just yet. The Road Haulage Association recently claimed that freight exports to the continent are down about 68% from where they used to be, indicating it’s an uphill climb to restore balance. And for the shipments going into England, a director at SEKO Logistics says the new trade barriers (and associated paperwork) continue to make the business of freight forwarding a challenge.
‍

It’s a difficult time for truckers. After years of constant consolidation and change, the U.S. trucking industry experienced massive losses in 2020.

About 3,140 fleets ceased operations last year, The Wall Street Journal reports, nearly tripling the number of trucking companies that closed down in 2019. The pandemic was especially challenging for smaller fleets, which suffered as volumes dipped in the spring and early summer -- more than 1,500 of the U.S. trucking failures came in the second quarter alone. Things began to stabilize toward the end of the year, according to the report.

While 2020 was devastating for many small firms, many of the year’s closures came on the heels of the trucking industry’s largest-ever bankruptcy. Celadon Freight made headlines in December 2019 when the $1 billion truckload carrier filed for bankruptcy.
‍

ECU Worldwide customers were unable to access the Less-than-Container Load (LCL) logistics firm’s systems this week in what appears to be a coordinated cyber attack.

The company’s CEO confirmed a “cyber incident” on Feb. 11 in a note to ECU’s customers, The Loadstar reports.

ECU took several of its systems offline with the outage, including its website and email, while it worked to stand-up temporary helplines for customer communications.

Cybersecurity has become a hot topic, as the pandemic and its disruptive effect brought new attention to the importance of resilient global logistics operations. Now more than ever, enterprises are working to ensure that the digital flow of information is as secure as the physical and financial flows of their global supply chains.