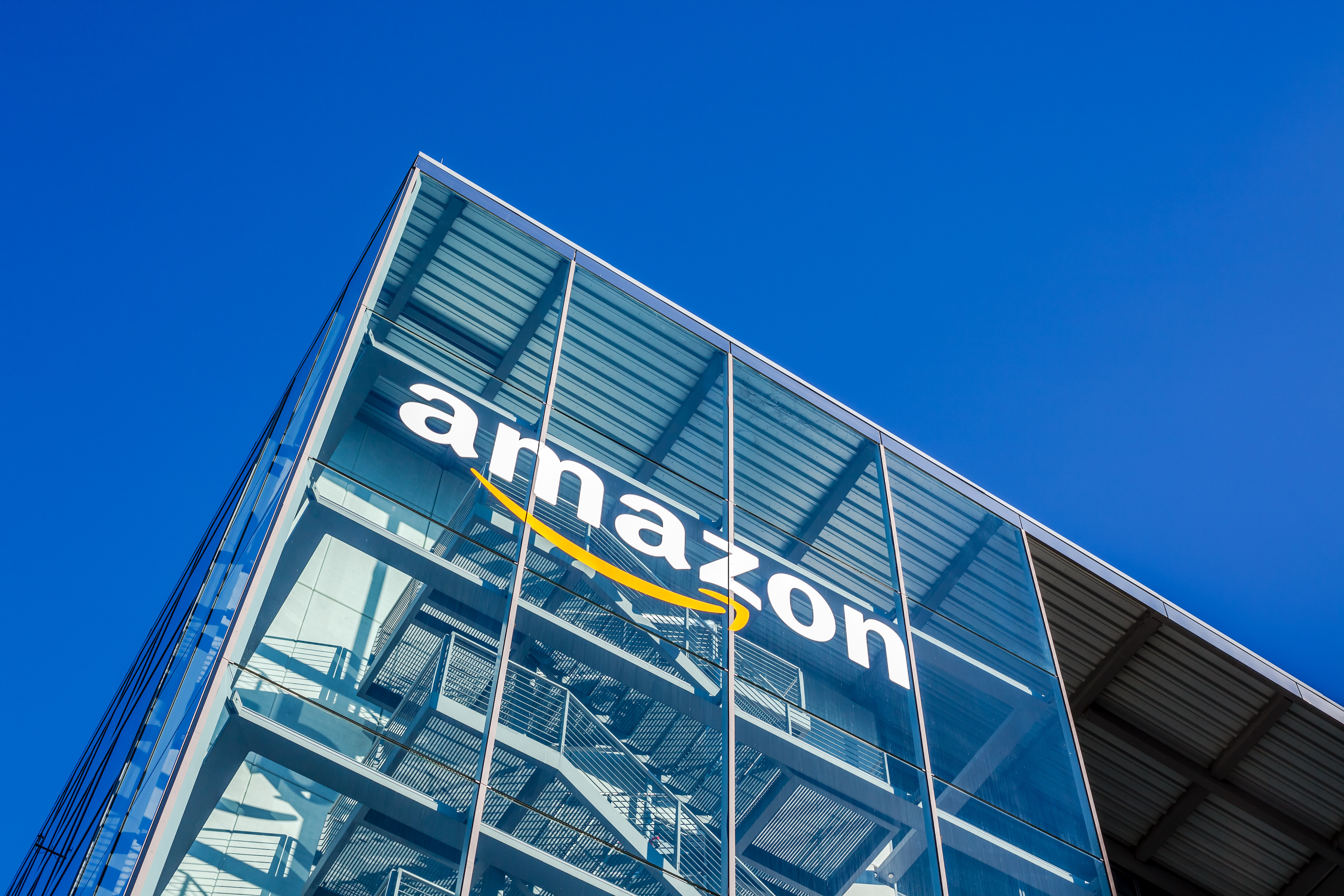 Initial reports from Adobe Analytics estimate this week’s Amazon’s Prime Day event netted $11 billion in sales. And what’s more shocking is that it is being reported that these numbers are considered muted or flat. Muted? Flat? $11 billion? These are mind-numbing numbers. Let’s put it in perspective: In 48 hours, Amazon sold more than half the GDP of Laos.

For many third party sellers, the ongoing global supply chain disruptions are causing chaos for their businesses. Sellers are finding it difficult to get their product out of China and to a fulfillment center to meet growing customer demand. Not knowing when or where inventory will arrive is exposing inefficiencies and lack of transparency across the network that have existed for a long time.

The toy maker behind the popular Bratz doll brand, Isaac Larian, said his company MGA Entertainment started planning months in advance to prepare for Prime Day. With hundreds of containers of products stuck at shipping ports in Yantian, and shipments to the U.S. taking weeks longer than expected, Larin stated: “In 42 years in this business, I’ve seen a lot of challenges, but I’ve not seen anything like this.”

And just when you thought The Boring Company was only for cars, here come containers. Along with interest in freight loop concepts from DP World Cargospeed, a partnership between DP World and Virgin Hyperloop, Elon Musk is reported to be eyeing the container transport sector. Bloomberg reported having seen a presentation for larger tunnels that could accommodate battery-powered freight carriers.

Secretive ‘Box Club’ disbanding at the end of the year [JOC]

The International Council of Containership Operators (ICCO), commonly known as the “Box Club,” is planning shut down operations by the end of 2021. The half-century-old group of container shipping executives met twice a year but time and locations of the meetings were never made public. The group's activities led to an antitrust probe by the U.S. Department of Justice who were concerned the shipping heads were price fixing.

The Ever Given is stuck AGAIN [Wired]

This time, by international law. The negotiations between the Suez Canal Authority and the Ever Given owners remain in a stalemate in Egyptian Court leaving its crew remaining stuck on board the vessel in the Great Bitter Lake since mid-April. Further complicating matters is the number of parties involved on the vessel that has an estimated $700 million worth of cargo on board. Managed by a German company and with Japanese owners, the Ever Given ship is leased to the Taiwanese firm Evergreen. Adding more complexity in the legal matters, the ship is insured by a British broker, run by an Indian crew and flies a flag from Panama.

Dynamo Ventures who’s sector focus is supply chain and mobility has raised a fund of approximately $43 million.  These additional funds will add more momentum to the flood of startups focused on digitizing logistics that have sprouted up since the COVID-19 pandemic.  Larger companies like A.P. Moller-Maersk A/S have also zeroed in on this booming sector.

In the first quarter of 2021, supply chain startups raised $7.7 billion in venture funding which is a staggering 355% jump from the same period last year.

To learn more how Logistics Orchestration from Slync.io can help you navigate the complexities of global logistics, request a demo.

And don’t forget to check out last week’s news and come back for our next logistics news roundup!