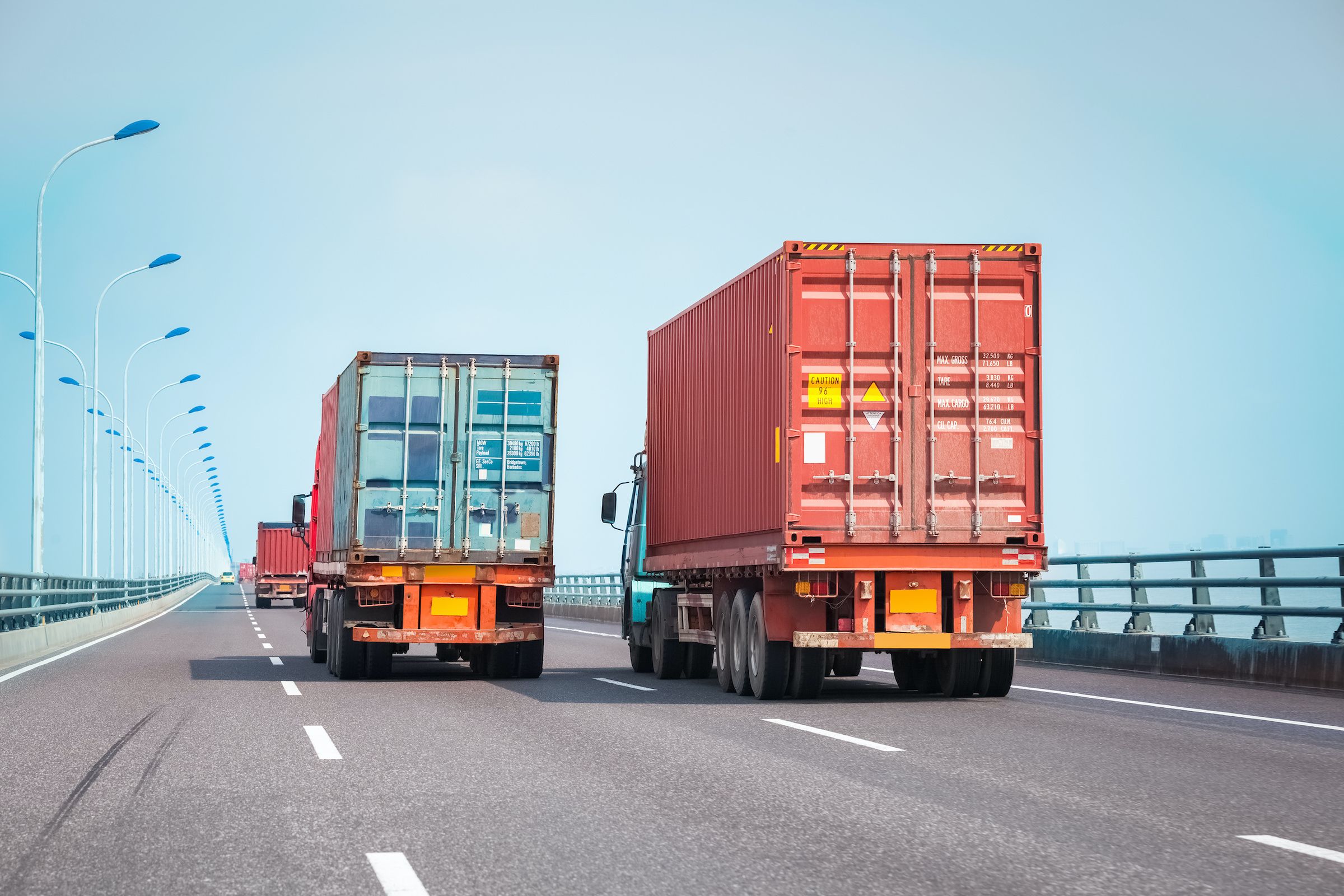 The Friday Five: How tariffs, technology and resources are changing the logistics industry

Even though the United States is in the midst of a historic rise in imports, data seems to indicate those goods are coming from a more diverse set of origins than it had in recent years.

The Wall Street Journal reports there has been a decline in Chinese imports for apparel, furniture, telecommunications equipment and other materials — items that had famously come under increased tariffs across 2018 and 2019. At one time, tariffs on those and other items had grown to about $370 billion before tapering off to about $250 billion today. While the U.S.-China trade war was intended to bring more sourcing and production back to the United States, it appears to have simply broadened out the number and location of suppliers that companies work with, adding more complexity to global supply chains.

“If the goal was to reduce imports from China then it succeeded,” Craig Allen, president of the U.S.-China Business Council, told the WSJ. “But if the goal was to increase manufacturing employment in the United States I don’t see any evidence that that’s happened.”

Allen goes on to note that the tariffs do appear to have succeeded in reshaping many supply chains, as shippers simply chose to source items from other Asian countries. While Chinese imports decreased, U.S. imports from Vietnam, Taiwan and Malaysia all grew.

The cost of trans-Pacific freight keeps on climbing as the global logistics industry continues to balance a spike with Asian exports against a limited supply of containers and ships.

The Shanghai Containerized Freight Index reported an 8% increase this week in the spot market, according to FreightWaves, with shippers paying premiums of up to $5,000 per container on top of their negotiated base rates. Meanwhile, new contracts signed this year are averaging between 50% and 100% higher rates than in 2020.

Rates for Asian-U.S. lanes have grown steadily since last June, as production and demand ramped up amid the global pandemic. Citing the Freightos Baltic Daily Index, FreightWaves reports rates are 228% higher year-over-year, and about 3.2 times higher than what they were last May.

The Port of Rotterdam, along with 45 port authorities, research firms and companies, have created a new European Commission to fund up to $30 million in grants to fund 10 pilot projects for smart initiatives, Maritime Executive reports. These initiatives could range from the use of renewable and alternative fuels for carrier and inland transportation all the way to the use of automation and digitization initiatives to support sustainable operations.

The consortium ultimately seeks to develop a new master plan for European and operations that paves the way for carbon-free ports by 2050.

A major U.S. oil pipeline was hacked this week, causing a ripple effect in supply and demand for fuel. Now it appears that tanker ships can’t come online fast enough to cover the shortage in supply.

The Colonial Pipeline, which runs from Texas to New Jersey, shut down for five days amid a cyberattack, resulting in a seven-year high for U.S. fuel prices and shortages in some markets, Hellenic Shipping News reports. While it’s back in operation now, officials warn that it could take some time to fully recover.

While tanker ships serve as a backup plan for moving oil that would otherwise flow through pipelines, shippers have found that these alternatives are also in short supply. A federal law known as the Jones Act limits the movement of oil between American ports to U.S. flagged vessels. And because oil demand has been low, several of the 60 U.S. tankers have been taken out of operation and would need as many as 10 days to be brought back online. The U.S. has considered waiving the Jones Act in the short term to allow other vessels to operate off American shores.
‍

The last decade has seen a new breed of software emerge to help streamline global logistics and promote greater efficiency across operations. It’s changed expectations for the ways that parties interact across the global supply chain.

If the last generation of enterprise systems was to create centralized internal systems for everything from planning to execution, the new wave of systems is changing the way people engage across the global value chain, Freight Business Journal writes in its recent feature story.

In a world where it’s both difficult and expensive to replace existing systems or hire more people, logistics service providers face an increasing challenge in creating and maintaining a competitive edge. But enterprises shouldn’t just adopt new technologies for the sake of it, warns Slync’s Stefany Martin.

“The logistics industry has this tendency to get excited about any new or emerging technology that offers the slightest promise of a competitive edge,” she tells FBJNA. “And while it’s easy to get wrapped up in the flavor of the day, the bottom line is the only metrics that matter are employee productivity and customer satisfaction.