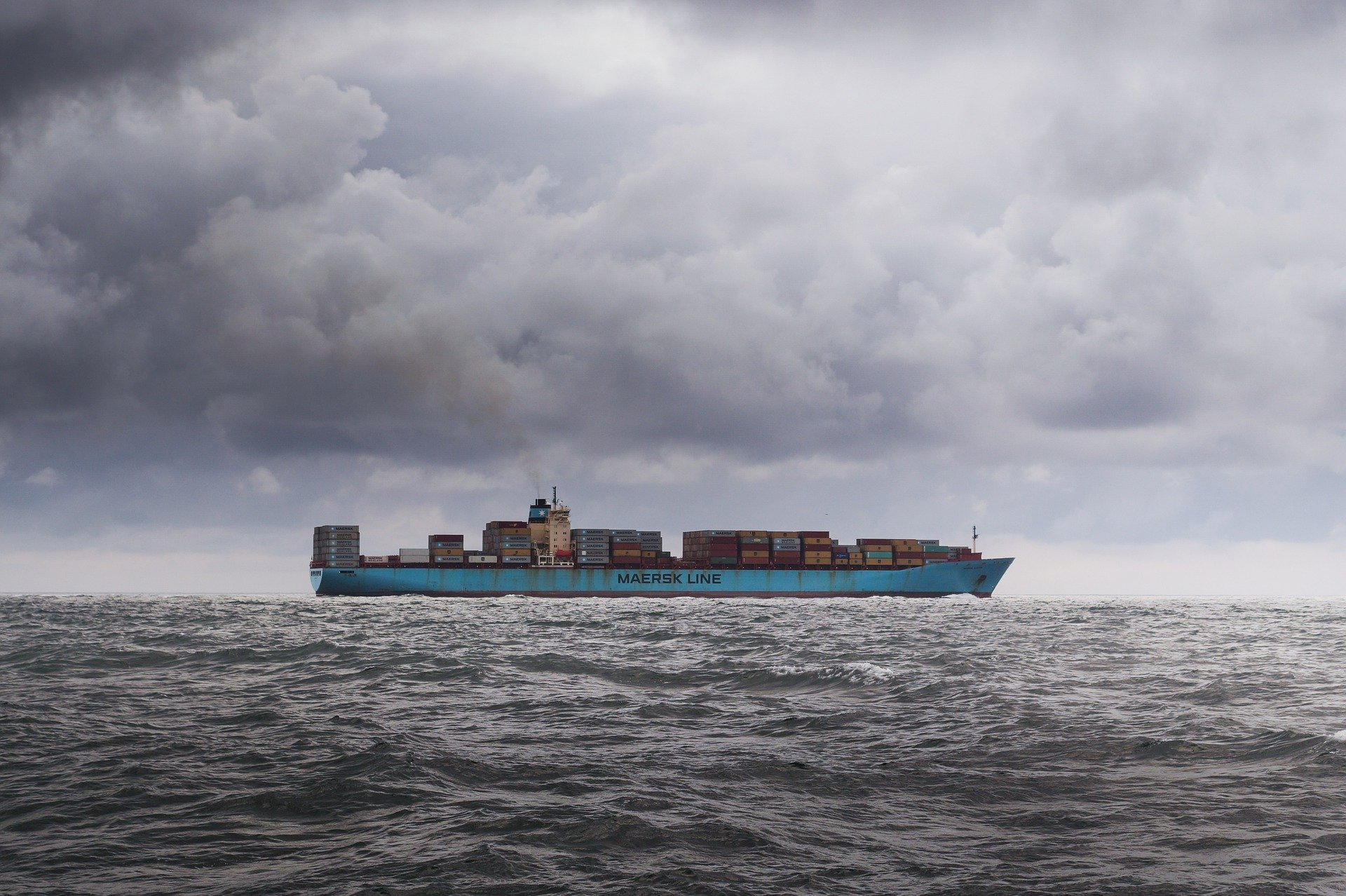 The Friday Five: It’s going to get worse before it gets better for global logistics

Everywhere you look, the global supply chain is a mess [Wall Street Journal]

Remember what normal felt like? It used to be that the general public didn’t put too much thought into the importance of global supply chains. One year into a global pandemic and it’s hard not to think about how much our lives and livelihoods depend on it.

A March 18 feature in The Wall Street Journal highlights just how interconnected our supply chains have become, and the potentially devastating effects that occur when multiple links begin to break down. Major events such as the COVID-19 pandemic or the recent Texas freeze have limited supply for automotive and electronics manufacturers like Toyota, Honda, and Samsung that depend on semiconductors and petrochemicals to create their products. Spikes in demand for consumer products and medical supplies have retailers, apparel, consumer product and medical companies scrambling to increase the volume and frequency of orders or face the prospect of empty shelves, lost sales or the unavailability of life-saving devices. And when it comes to the movement of all these goods as they pass from suppliers to manufacturers to customers, high costs and limited capacity continue to challenge the logisticians, carriers and ports responsible for all the cargo.

It’s hard to plan for every scenario in your supply chain, and even harder to react once a series of events outside of your control cause disruptions with your suppliers, carriers or customers. As the WSJ article highlights, these critical processes and dependencies are deeply intertwined and more fragile than we’d like to think.

While there’s hope that conditions could soon start to normalize, there’s always risk for volatility in the supply chain. It might take years to fully understand COVID-19’s lasting effect on global trade, and whether it causes a reorientation of manufacturing and supply lines as a result. In the meantime, one of the best steps for a logistics organization to take is to ensure it is well connected with its suppliers and customers and able to quickly take action to resolve exceptions or secure capacity when it’s available.
‍

Speaking of surges in demand, the U.S. import boom is likely to continue straining West Coast ports throughout much of 2021 — if not longer.

Although retail sales dropped a few points in February, the Port of Los Angeles experienced its busiest month on record. And according to the National Retail Federation, retail sales growth is expected to grow by as much as 8.2% over last year, Supply Chain Dive reports. The population might still be limited when it comes to travel and entertainment, but they never stopped shopping.

German carrier Hapag-Lloyd says there aren’t enough people, trucks and trains available to handle the sustained surge in imports, and that port backlogs across the U.S. west coast will continue for some time.

Those issues aren’t great for shippers or consumers who are waiting longer and paying more for supplies, shipping and products, but they do represent a boon for carriers. The Loadstar reports Hapag-Lloyd will likely see billion dollar profits over the next two quarters, and is certainly on its way to a very good year — at least in terms of revenue. It’s a big swing for carriers, who not that long ago had too much capacity available and had to compete on the lowest possible rate. There are only so many containers and ships to go around.
‍

Who would have thought that 2021 would be the year of the shipping container? Those 20- or 40-foot steel boxes we all know and love are in high demand this year, and manufacturers are having a hard time keeping up. As Bloomberg highlights, the current container shortage isn’t just because of a surge in imports. It’s also the result of planning.

What we’re witnessing is the Beer Game with bigger containers. Rising consumer demand has caused shippers to increase their orders, which in turn caused carriers to max out their vessels, leading to a need for even more containers. But when those container makers planned their production runs for 2020 and 2021, they didn’t optimize their inventory or manufacturing lines for the current demand. Who could have?

It’s the bullwhip effect on a global scale. And since it’s still quite murky how or when things go back to normal (will they ever?), the natural outcome is costs are likely going to stay high and capacity will likely stay low for a while longer.

As reported in a separate Bloomberg article, management consulting firm McKinsey indicates it could be next year before shipping costs go down. With contracting season well under way, many shippers are locking themselves in at a higher price through next year or beyond. All the more reason to maximize productivity in your logistics operations.
‍

If you’ve sensed a theme in this week’s Friday Five, it’s that times are tough and adversity is pushing more people to think about how companies orient and operate their supply chains.

In a recent Capgemini survey, only 23% of CPG companies and 28% of retailers indicated their supply chains were agile enough to adapt to constantly changing business conditions, according to Yahoo! Finance. And the last year accentuated those challenges with more than 85% of those same companies experienced a disruption, and it took more than three months for two-thirds of that group to recover.

As a result, companies are looking to technologies like AI or visibility to see and react to what’s happening in their supply chains. We’d go a step further and say that it’s one thing to see that a boat is stuck at port and another to have full transparency and control over the processes that put it there.

Another article in the Harvard Business Review calls for a full rethink of your global logistics. The authors pose that, while cheap ocean and air freight have helped take advantage of the low cost of sourcing and producing goods in Asia, those good times can’t last forever. While further diversifying — or even nearshoring and reshoring — sourcing and production could help increase long-term resilience, it will also reshape the shipping modes, trade lanes and lead times associated with moving finished goods. The added complexity not only calls for some solid supply chain planning chops, but also has an effect on execution. In an industry that still relies on multiple screens, systems and manual processes to move freight, now is also the time to rethink logistics orchestration.
‍

Consumers aren’t shopping for products the way they used to, and that’s left many retail and CPG shippers at a crossroads when it comes to defining just how much of the increasingly complex logistics puzzle they want to solve on their own. That same shift in consumer preferences is causing logistics companies to rethink their positioning as well.

In an effort to take advantage of the growing need for a full suite of logistics solutions without disrupting its already strong less-than-truckload freight and truck brokerage, XPO Logistics announced it will spin off its contract logistics business as a new company. The new company will launch later this year as GXO Logistics,  Transport Topics reports.

“Today, we took an exciting step forward on our path to spinning off our logistics segment,” XPO CEO Brad Jacobs said in a March 18 press release. “The new company is called GXO — three letters that stand for the game-changing opportunities we’re bringing to the table for customers, employees and shareholders, with a nod to our XPO heritage. GXO will take this legacy into the future as an independent public company, with countless ways to deliver logistics at full potential.”

Malcolm Wilson, XPO’s CEO of Europe, has been named chief of the new company, which will launch in the second half of 2021, pending regulatory approval.

In an industry that’s no stranger to consolidation, XPO intends for the spinoff to allow each business to focus on its key strengths.