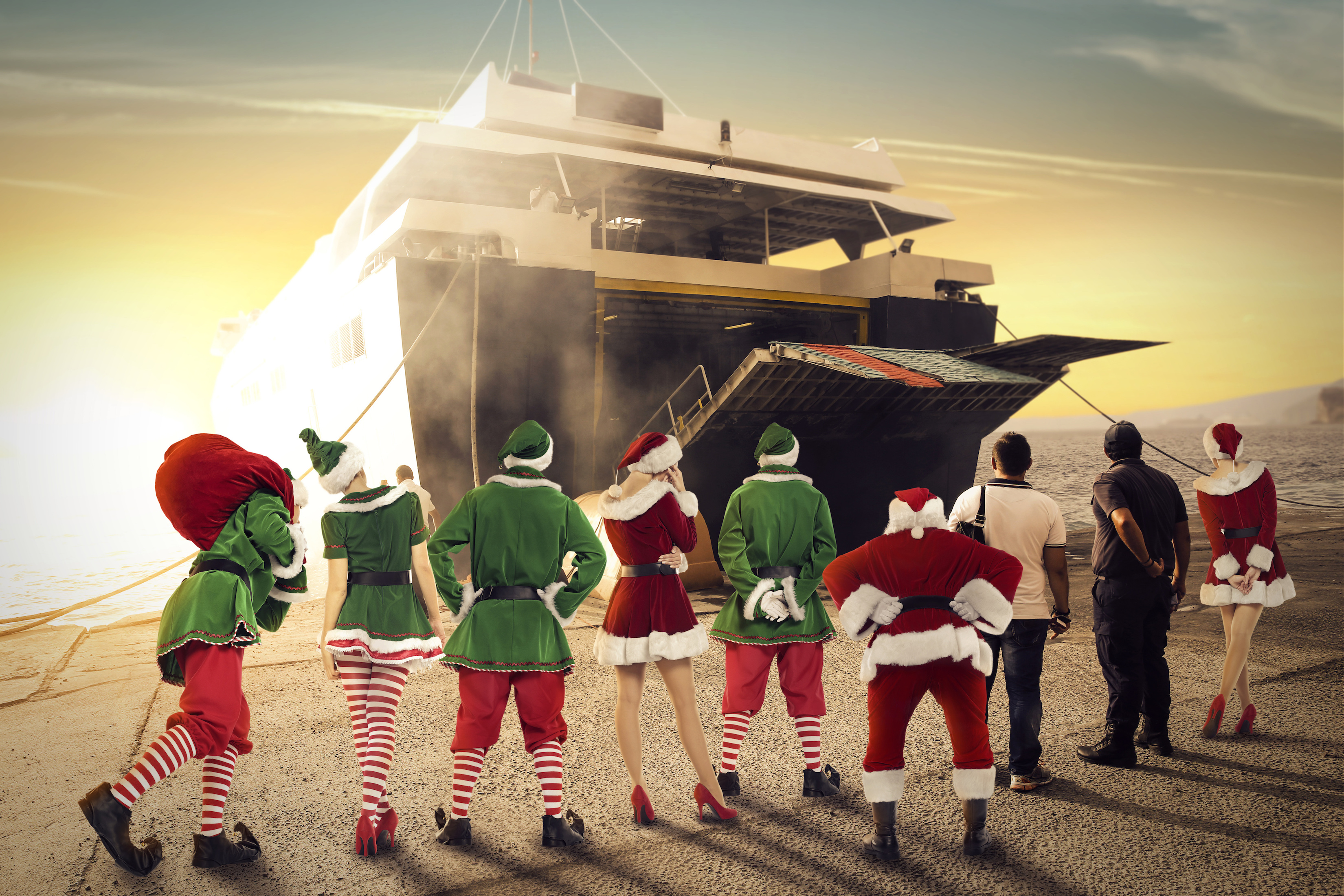 Sales results from the holiday season show the U.S. retail sector running on two very different tracks. J.C. Penney, Kohl’s, and Victoria’s Secret parent L Brands all reported lower sales in the critical months of November and December as Americans shifted their purchases online and to other retailers. Analysts say consumers clearly moved their shopping to Amazon.com and retail rivals such as T.J. Maxx and Target. The winners in the bid for sales look to be those that have undertaken aggressive efforts to meet changing consumer buying patterns, including so-called omni-channel strategies that blend physical stores with e-commerce fulfillment. Walmart Inc. and Target have reported rising sales and store traffic as they have ramped up online ordering and in-store pickup services. But same-store sales at J.C. Penney fell 7.5%.
‍

Welcome to Walmart, The Robot Will Grab Your Groceries [Wall Street Journal]

Walmart Inc. is turning to robots to help break a logjam caused by the combination of physical and online commerce. The retailer worked with startup Alert Innovation to develop a system called Alphabot joining a growing field of grocers deploying automation behind the scenes to improve efficiency in finding, picking and packing goods for delivery. The systems are part of the expanding use of robotics to solve operations puzzles that arise as retailers blend stores with digital sales efforts. Goals include cutting labor costs and filling orders faster. Alert Innovation says the average store worker can collect around 80 products from store shelves an hour, while the Alphabot system of tall stacks and wheeled robots can handle 10 times that figure. It can also address another problem arising from treating stores as warehouses by unclogging aisles crowded with clerks picking online orders.
‍

Despite the bill's expected passage, supply chains in the region face continued uncertainty as the future of the U.K.'s relationship with the EU remains in doubt. If the parties don't reach a deal by the end of the year, the U.K. will lose its privileged access to the EU market and must renegotiate hundreds of existing trade agreements with member states. Expectations of key port slowdowns, customs barriers and prolonged intermodal transfers have the food, healthcare and manufacturing sectors particularly concerned that stockpiling resources won't be enough to ride out a no-deal scenario. Auto manufacturers from BMW to Toyota are considering shifting their U.K. supply chains into the EU to be safe, though BMW called it a "worst case scenario." Britain's European partners do not share Johnson's optimism for an expedient resolution to Brexit uncertainty.
‍‍

Amazon, Intel and Ford Want to Harvest Your Data While You Drive [SupplyChainBrain]

Amazon, Intel, Qualcomm and BlackBerry are at the Las Vegas CES conference this week to pitch data-crunching services and partnerships to an auto industry searching for new revenue streams and business models. Automakers are trying to control the data generated by their vehicles and avoid being marginalized by technology giants. It’s a challenge because car companies lack deep software talent and are already battling the incursion of smartphones and related technology. Apple Inc.’s CarPlay and Google’s Android Auto software, installed on vehicle dashboard screens, funnel data to and from smartphones and largely bypass carmakers’ systems.
‍

One in four small to medium-sized businesses  report competition from Amazon and Walmart will drive their logistics strategy in 2020, according to a recent report from uShip, a shipping services provider. The "Amazonification" of retail, driving consumer expectations toward faster delivery, has become a struggle for smaller firms hoping to keep pace as they often have fewer financial resources and less infrastructure to match two-, one- and same-day speeds. Of the firms surveyed, 47% said they plan to increase shipping and logistics spend this year compared to 2019, with 20% choosing to invest in their logistics talent and 30% preferring to focus on new technology.

Connect with Slync.io at these upcoming events: