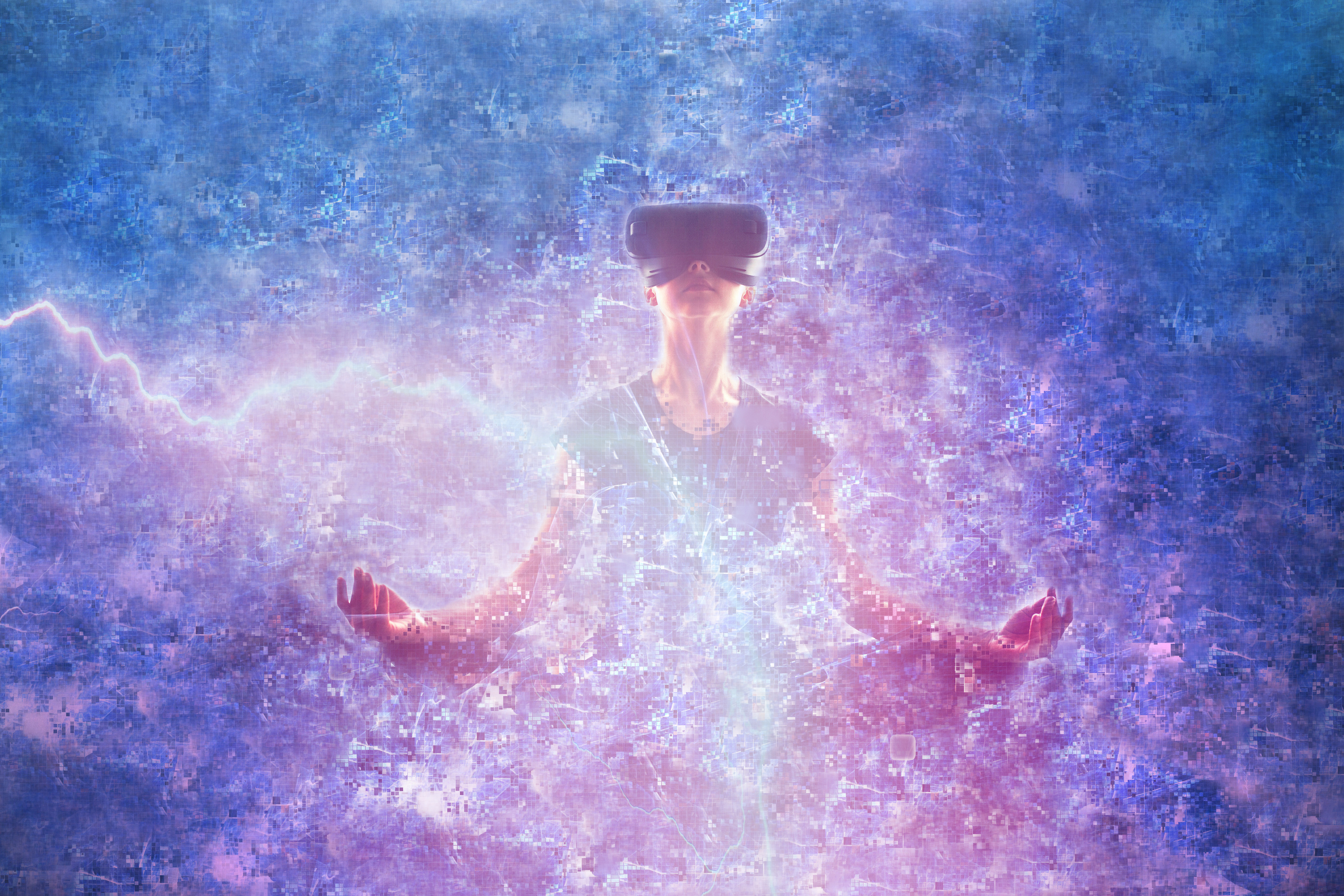 Retailer J.C. Penney is plotting a turnaround for its brick-and-mortar stores that includes far less merchandise on the floor. The company is testing a new model for its buildings that would hold fitness studios, a video game lounge and style classes as it tries to transform a chain of 850 stores overstocked with clothing and consumer goods while its customers increasingly move online. The idea is to make it easier on shoppers by removing excess products and “delivering an experience.” That would mean more yoga classes and fewer truckload deliveries, extending a lean supply-chain effort that has already helped Penney slash inventories by 12.5% over the past year. Shoppers aren’t helping them shed that inventory very much: U.S. government figures show department store sales fell 6.1% in September from last year while the category that includes e-commerce grew 12.9%.
‍

The largest grocery chain in the US is working with UPS, FedEx, and USPS to lure more shoppers to stores [Business Insider]

Kroger is working with UPS, USPS, and FedEx to bring package-delivery and pick-up services to its stores. Kroger plans to test the program, called Kroger Package Services (KPS), in about 220 stores in 2019. The program is rolling out amid rapid growth in package deliveries in the US and globally. More than 12.5 billion parcels were shipped in the US last year, marking an increase of nearly 8% over the previous year Under KPS, select Kroger stores accept packages — including those that require signatures — from major carriers including UPS, USPS, and FedEx, and store them in a secure area until customers pick them up. The program also allows shoppers to drop off pre-labeled packages or bring in unboxed items for shipping anywhere in the US. Automated kiosks enable shoppers to print or purchase shipping labels as well.
‍

Blackstone Group is betting that the rise of online shopping will remain a bright spot in the face of slowing global economic growth. But it isn’t buying retailers. It’s buying warehouses. The private-equity giant’s real-estate funds have done some of the year’s biggest buyouts, announcing an $18.7 billion purchase of warehouses from Singapore-based GLP in June and signing a deal in September to buy a portfolio of warehouses from Colony Capital for $5.9 billion. Both price tags included debt. Blackstone, one of the world’s largest real-estate investors with $157 billion of investor capital, has a similar strategy in Europe. Last month, it announced the formation of a logistics company called Mileway, comprised of around 1,000 warehouses totaling roughly 30 million square feet. Blackstone owns about 800 million square feet of industrial warehouses, with nearly half of its 443 million square feet in the Americas having been acquired this year.
‍

Prologis announced this week that it will acquire Liberty Property Trust in an all-stock transaction valued at $12.6 billion. The warehouse giant expects the deal to close in the first quarter of 2020. The acquisition will add 107 million square feet of logistics space to Prologis' portfolio, along with 5.1 million square feet of "logistics development in progress.” Prologis has been hot on the acquisition trail. The warehouse giant agreed to acquire Industrial Property Trust in July for $3.99 billion. Last year, it acquired DCT Industrial Trust for $8.5 billion. The acquisition of Liberty, if it goes through, will be the largest of Prologis' recent acquisitions in terms of value and size of assets.
‍

Companies around the world need to focus on the economics of supply chains amid uncertainties such as the U.S.-China trade dispute and Brexit — the U.K.’s exit from the European Union trade bloc, said the CEO of Barclays bank. “Whether it’s Brexit or whether it’s the trade challenge between the U.S. and China, the real issue is the supply chain,” Jes Staley told CNBC at the Barclays Asia Forum. Companies are grappling with the fallout of both events as it impacts the cost of shipping physical goods and service delivery. “As we globalize the world’s economy, supply chains are (the) mathematics of becoming a critical part of utilizing the most efficient assets irrespective of what country they are in,” said Staley.