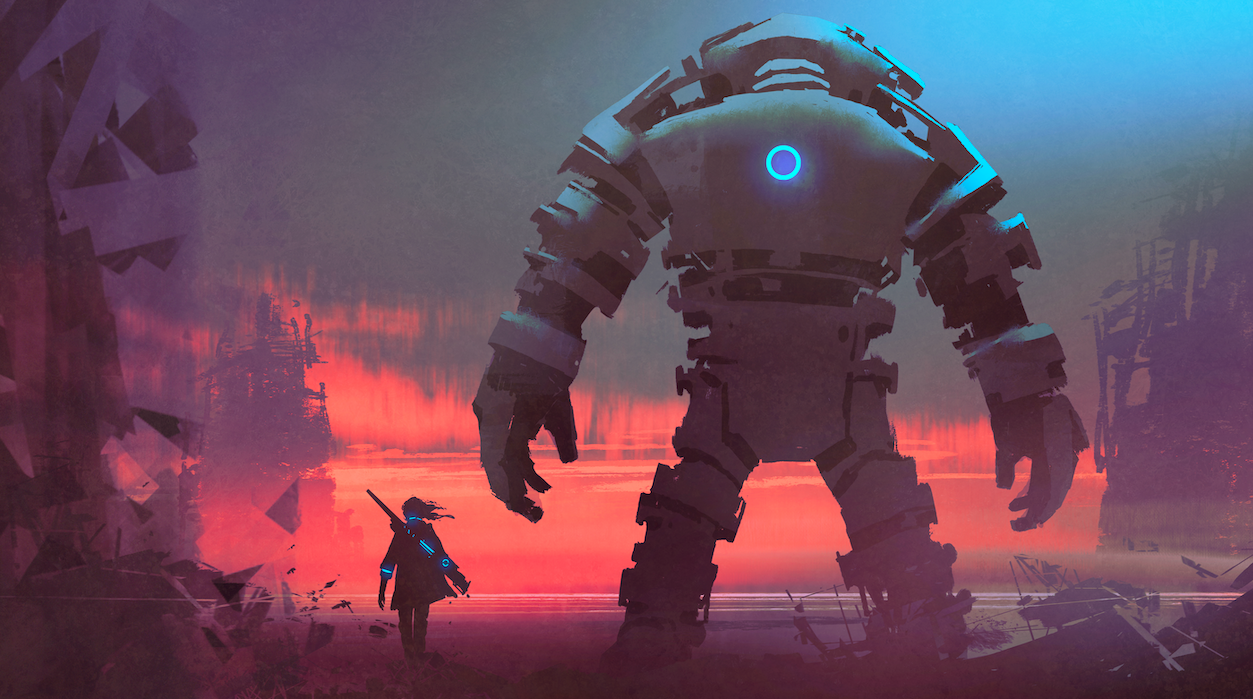 The Friday Five: Jobs of the future—babysitting robots?

On Sept. 24, the Universal Postal Union (UPU) will conduct perhaps its most consequential meeting in more than 100 years. The UPU, a global organization backed by a treaty that sets shipping rates from country to country. The Trump administration announced its intention to withdraw from the UPU in October 2018, pending negotiations with the other members to form new bilateral and multilateral agreements. The controversy around the UPU treaty, as it stands, swirls around the contention that the treaty makes it very easy and relatively cheap to ship any item under 4.4 pounds into the U.S. from developing countries — so much so that U.S.-based shippers sometimes can’t compete.
‍

A growing tug-of-war over tariffs is underway between suppliers and retailers. Target Corp.’s recent directive to suppliers to absorb the costs of new levies highlights the financial strains that are stretching from factories to store shelves. Target and other store chains have warned the U.S. government that consumers would be on the hook for the new tariffs on imports from China, with higher prices at checkout. But Target sent a letter to suppliers late last month saying it “will not accept any new cost increases” related to the levies that started taking effect Sept. 1. The battle reflects retailers’ reluctance to pass along the higher costs to consumers by raising prices, a line that is getting harder to hold as new levies hit consumer products that were exempted from earlier volleys in the trade war.
‍

The Next Hot Job: Pretending to Be a Robot [Wall Street Journal]

The newest jobs on the front lines of logistics may not be anywhere near delivery routes. Companies using automation on the streets, warehouses and in the air are hiring a new generation of workers that don’t handle boxes or knock on doors, but instead monitor and guide the growing field of robots taking on industrial duties. Food-delivery company Postmates has a growing team of “pilots” that remotely oversee and sometimes steer the robots it is testing to ferry meals, while drone-delivery business Flytrex is studying how a single worker can watch over several of its vehicles at a time. Tests suggest that the self-driving trucks, drones and inventory-checking robots that were supposed to operate autonomously require humans minding them from afar. The delivery jobs aren’t going away, it turns out, but may look very different under robotics.
‍

Amazon recently announced to its merchants to make their packaging more environmentally friendly to specific standards. And while environmentally friendly is a broad term, in this case, it means make shipping packages “optimized for Amazon fulfillment,” say the company’s guidelines. Failure to comply with the standards results in packaging surcharges for each package shipped—and it’s a powerful motivator. There’s quite a bit of money riding on sustainable industrial packaging as well. To begin, the average box is 40% too large for its contents. That’s impressive in the wrong way. If excess volume were reduced, says Kiessner, it would eliminate 24 million of the 60 million truckloads of product shipped annually in the United States. That would save 1.75 billion gallons of diesel, preventing 17 billion kilograms of carbon dioxide from entering the atmosphere. And even if someone wants to argue with those numbers, the order of magnitude of the consequences of inefficient packaging is impressive—again, in the wrong way.
‍

As of 2019, Mexico is the largest goods trading partner with the U.S. with over $600 billion in imported and exported goods. This relationship has created 1.2 million jobs as of 2015, according to the latest data available from the U.S. Department of Commerce. It’s also been reported, as of February 2019, that U.S. trade with Mexico increased by 3.36%, while trade with Canada decreased by 4.12% and with China by 13.52%. This illustrates the direct impact of the current administration’s trade war with China in particular, which ultimately has had negative repercussions for the U.S. As a result of Mexico’s cost-effectiveness, global companies with a stake in the North American market, including Nestle and the BMW Group, have increased investments in their Mexican factories in recent months. In 2014, Nestle planned a $1 billion investment over five years to build and expand three of its factories in Mexico. And earlier this year, the BMW Group announced its new automotive plant in San Luis Potosi, Mexico as a boost to their "regional production flexibility in the Americas."