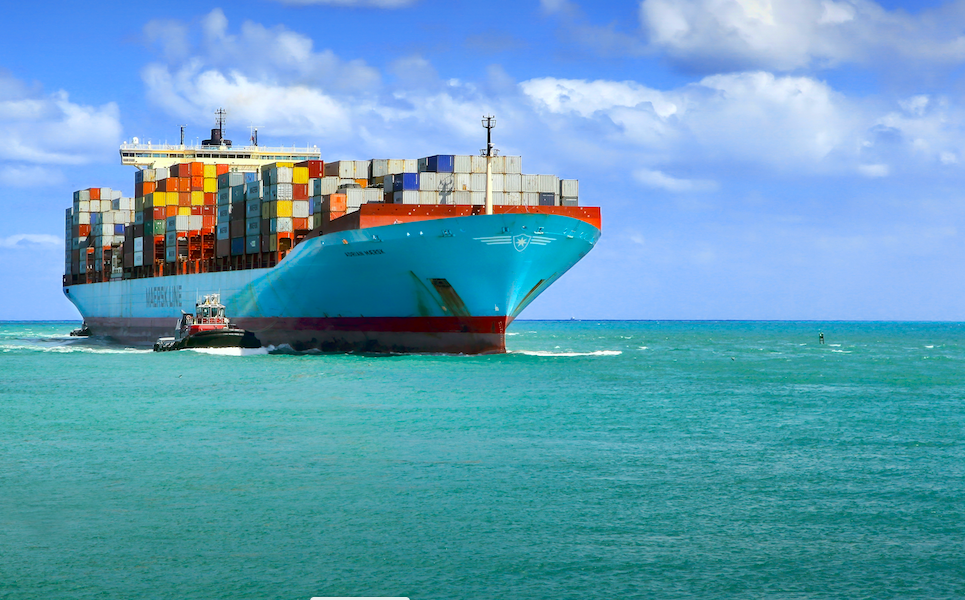 Kuehne + Nagel posted a positive year-over-year result in 2019. Revenue increased 1.5 percent to $21.7 billion, while gross profit grew 3.5 percent to $8.2 billion. A 7.5 percent increase in earnings before interest and taxes (EBIT) exceeded $1 billion for the first time, and the forwarder’s net profit was up 3.6 percent to $823 million compared with 2018. Kuehne + Nagel handled 171,000 TEU more than the previous year, a 3.6 percent increase to 4.9 million TEU, retaining its position as the world’s largest ocean freight forwarder. This drove sea freight revenue up by 4.6 percent to $7.3 billion, and its EBIT up 9.1 percent to $456 million.
‍

Panasonic said Wednesday it will no longer work with Tesla to manufacture solar panels at the latter's factory in Buffalo, N.Y. Panasonic says it will stop production in May and exit the factory by September in attempts to streamline the company’s global solar energy operations, it said. The shakeup came soon after Tesla introduced its third version of the solar roof, a product that has yet to reach significant manufacturing volume or wide-scale deployment.
‍

Germany’s troubled Thyssenkrupp AG said Thursday it would sell its lucrative elevators business to a consortium led by global buyout firms Advent International and Cinven Ltd. for €17.2 billion ($18.91 billion) in one of Europe’s largest private equity buyout since 2007, and among the biggest globally since 2008. For Thyssenkrupp, the deal is a cash infusion for a company that’s been battered by Germany’s sputtering economy and years of mismanagement and is a first step in restructuring other unprofitable divisions.
‍

Walmart is combining its teams of buyers for Walmart.com and the company’s stores as the big-box retailer aims to turn e-commerce into a profitable business, according to a company memo sent Tuesday. The big-box retailer expects e-commerce growth to slow to about 30% in fiscal 2021. In the memo, Lore and Furner said buyers will be broken up into six merchandising teams: apparel; consumables; entertainment, toys and seasonal; food; hardlines; and home. The teams will buy all of Walmart’s items in that category, regardless of where they are sold.

Thanks for reading! Don’t forget to check out last week’s news and stay tuned for our next Friday Five roundup! Connect with Slync.io at these upcoming events: