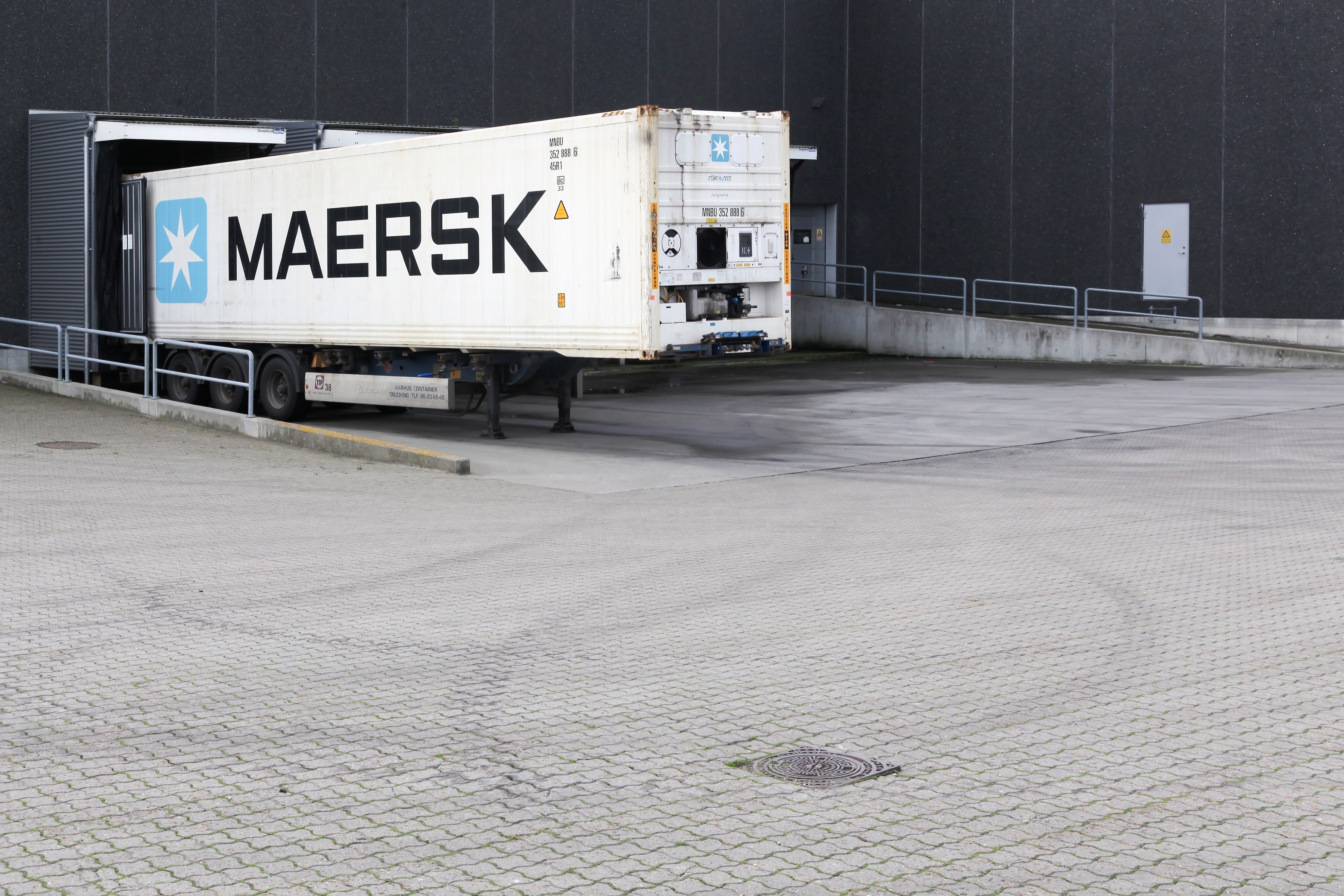 This week Maersk made key acquisitions to broaden its reach beyond ocean shipping. Plus, let's take a closer look at a container wreck in the "Amazon of the Ocean," Ningbo's closure, and what Maersk says is to blame for high prices. Here we go!

Based in Salt Lake City, Visible SCM, has nine fulfillment centers across the United States allowing Maersk to increase speed and service in their supply chain coverage inland across the U.S. B2C Europe, a Netherlands-based organization, focuses on logistics and online customer fulfillment largely for customers in Western Europe. The combined deal was valued at over $920 Million USD.

Among with many other ocean freight carriers, Maersk’s robust financial reports this year have been bolstered by the economic rebound triggered from the coronavirus pandemic. Manufacturers and retailers have rushed to restock the shelves once consumer spend and shopping patterns shifted. Maersk’s recent acquisitions further support their strategic intent to expand beyond shipping and into global logistics services.

“Both of these acquisitions are part of Maersk’s stated strategies to expand capabilities beyond shipping and into land-based logistics services, and in this case, e-commerce logistics fulfillment services. The announcement indicates that Maersk’s strategy is to build an asset-light, global business focused on two core capabilities, B2C fulfillment and B2C delivery based on a flexible technology backbone,” said Bob Ferrari of Supply Chain Matters.

“Today’s announcement reinforces that these capabilities will be targeted for the world’s three largest e-commerce regions, Europe, North America and Asia. The goal is to provide the carrier’s existing and future customers to sell and fulfill customer needs across multiple channels.  Implied is a further ability for shipping and beneficial customers to have total visibility of material and inventory movements across ocean, inter-modal and logistics fulfillment segments.”

The Japanese Bulk carrier MV Wakshio carrying 1,100+ tons of cement crashed into a coral reef off the southeast coast of Mauritius on July 25 and became stranded. Initial damage caused a 1,000-ton oil spill and 560 feet of damage to the reef. An investigation is underway to determine the cause of the wreck.

The wreck occurred in the Coral Triangle, also known as the Amazon of the Ocean, and covers more than two million square miles. The area is known for its rich biodiversity and having more coral reef fish than anywhere in the world.

The stranded vessel is now showing signs of breaking in half which will have far reaching environmental impacts. Rescue teams are rushing to retrieve the remaining 3,800 tons of fuel off the ship. Aside from the environmental damage to the reef itself, the abundant marine life on the reef supports the island country’s economy.

Ocean carries might feel the pinch as U.S. Shipping Act defers to maritime regulators to determine what is “unreasonable” [JOC]

An ongoing battle between U.S. lawmakers and ocean carriers over what is going to be considered “unreasonable” for carriers to not accept bookings will ultimately be left to maritime regulators to determine.

The Shipping Act of 1984 has not been updated since 1984. Representatives John Garamendi (D-California) and Dusty Johnson (R-South Dakota) have been actively involved in the updated legislation and cite consolidation of container lines as being a detrimental factor in carriers not meeting common carriage responsibilities that fall under U.S. shipping law.

In a media briefing on August 9, Johnson made clear which industries in the U.S. are needing the protection from bookings being turned down from carriers. “If you are going to be a common carrier, if you are going to U.S. ports to be part of the stream of commerce, you need to be willing to accept some very basic rules of the road, including not unduly discriminating against agricultural U.S. exports.”

Global carrier Maersk estimated in their Q2 2021 earning results call on August 9 that global demand for shipping containers was up only 2.7% in Q2 versus the same period in 2019, prior to the pandemic. They claim the real culprit is the lack of capacity, not global demand once you factor out some spikes in the U.S.

In a plea to get U.S. customers to return equipment (i.e., containers) more quickly, Maersk sent out a customer advisory this week titled “Critical help needed — congestion increasing.” The note went on to say, “We do not anticipate the congestion decreasing any time soon. On the contrary, the industry overall is forecasting higher [U.S.] volumes into early 2022 and beyond.”

CEO of Vespucci Maritime, Lars Jensen, echoed Maersk’s claim that capacity is the root of the problem. He told American Shipper, “Global demand for the first part of the year is up around 4% compared to 2019. We did not have a capacity problem in 2019. We had enough ships, we had enough containers, ports were fine, and trucks and rail were fine, at least from a global perspective.” Jensen stated: “With 4% global demand growth since then, we should not have a problem now. You have some skewing because of the demand boom in North America, but none of this is down to a global demand boom — because that doesn’t exist. The problem right now is predominantly one of capacity.”

The fourth largest port globally in Ningbo, China was shut down on August 11 due to a positive Covid-19 test of one worker.

Several vessels operated by CMA, CGM, Seaspan and APL have removed the Meishan Terminal in Ningbo from their schedule anticipating major delays. Hapag-Lloyd recommended affected owners should start shifting volume to Shanghai. According to a company spokesman, Kuehne + Nagel said it was “Too early to say” what the impact of the closure would mean but said as of Wednesday afternoon, there were 35 vessels waiting to anchor outside the the Ningbo port.

The disruptions at Asian origin ports may allow for some breathing room for US west coast ports who are already experiencing growing congestion and delays, but it will be short lasted.  Judah Levine, a research lead at Freightos, said the Ningbo delays will eventually worsen the delays for US importers in a Thursday market update. "Congestion and delays are already growing at the ports of LA and Long Beach and though disruptions at Asian origin ports could result in a temporary lull of arrivals in the U.S., they will only add to delays for US importers…"

If you missed it, be sure to check out last week’s logistics news recap which gave some of us a serious case of déjà vu. Stay tuned every Friday for a roundup of the week's biggest logistics headlines in our weekly blog, The Friday Five.

If you want to learn more about how Logistics Orchestration® by Slync.io can help you navigate the complexities of global logistics, just request a demo!