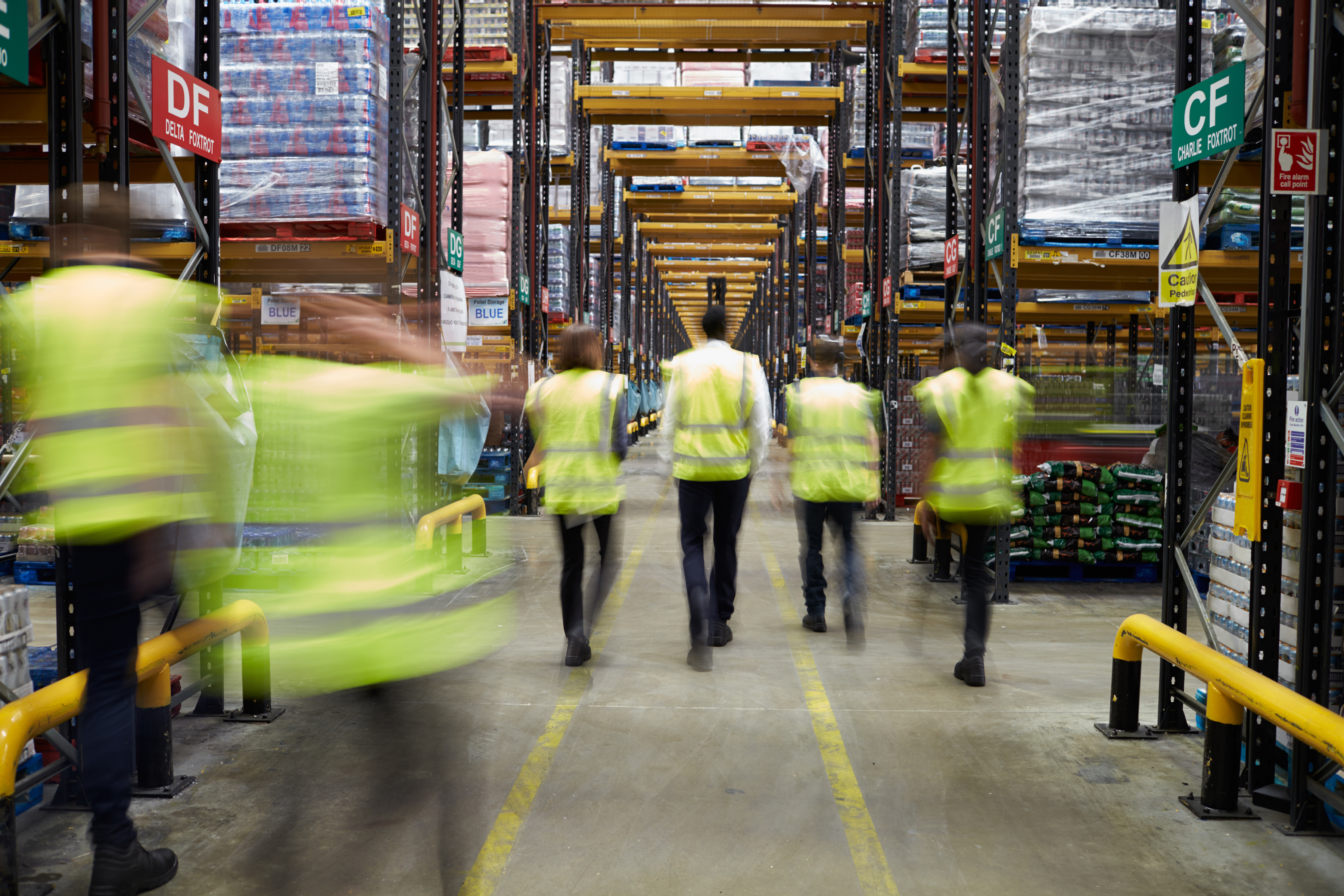 Maersk is acquiring Performance Team, a U.S.-based warehousing and distribution company, in a $545 million deal. Performance Team currently operates 24 warehousing sites, encompassing 800,000 square meters, and specializes in B2B and B2C e-commerce, retail and wholesale distribution. The transaction is expected to close Apr. 1. The acquisition will more than double Maersk's warehousing and distribution footprint, which sits at 22 sites covering 563,000 square meters, according to data in the release. The move supports its goal of transporting customer goods "from factory floor to store door," and increasing its end-to-end service market share in North America.
‍

Hubei is home to manufacturing operations that many U.S. companies rely on. In fact, 92% of the companies with tier one suppliers in the impacted region are based in the U.S., Shippers are seeking alternative suppliers outside of China to make up for delays resulting from the continued production standstill in China's Hubei​ province caused by the COVID-19 outbreak.
‍

A warehouse developer believes that if New York City commuters can get around by train then so can freight. Turnbridge Equities expects to break ground this fall on what would be the city’s only warehouse designed with a rail spur allowing users to sidestep the notorious congestion that crumbles so many of the region's distribution strategies. The city’s crowded roads are a hurdle in the growing push driven by e-commerce for faster delivery. Online sales, including the rush for food and beverage deliveries, are making the streets more clogged than ever. One study found that truck congestion and delays resulted in $862 million in lost economic activity for the city in 2017.
‍

Bringing distribution centers closer to customers is creating new challenges for some operators. Target Corp. is facing complications at its warehouse in Perth Amboy, N.J. as a labor union looks to organize workers at the “flow center” that is part of the big-box retailer’s developing fulfillment strategy. Target has been using the 718,000-square-foot facility to test the use of smaller, more frequent shipments to restock nearby stores and better integrate them with online fulfillment. The site is part of a broader push to redraw retail supply chains by putting warehousing operations closer to population centers, including the New York City region’s rich consumer market.

Online sales aren’t growing fast enough right now to make up for meager business at storefronts for the world’s biggest retailer. Walmart Inc. is the latest merchant to report sluggish holiday sales despite continued e-commerce gains adding to a string of disappointments from traditional retailers as they adjust to changing shopping habits. Walmart said U.S. comparable sales increased 1.9% in the fourth quarter, a slowdown from the 4.2% growth for the same period last year. Walmart’s U.S. e-commerce sales rose 35% last quarter. That was the slowest e-commerce growth in nearly two years, and came largely from expanding online grocery business.

Connect with Slync.io at these Upcoming Events