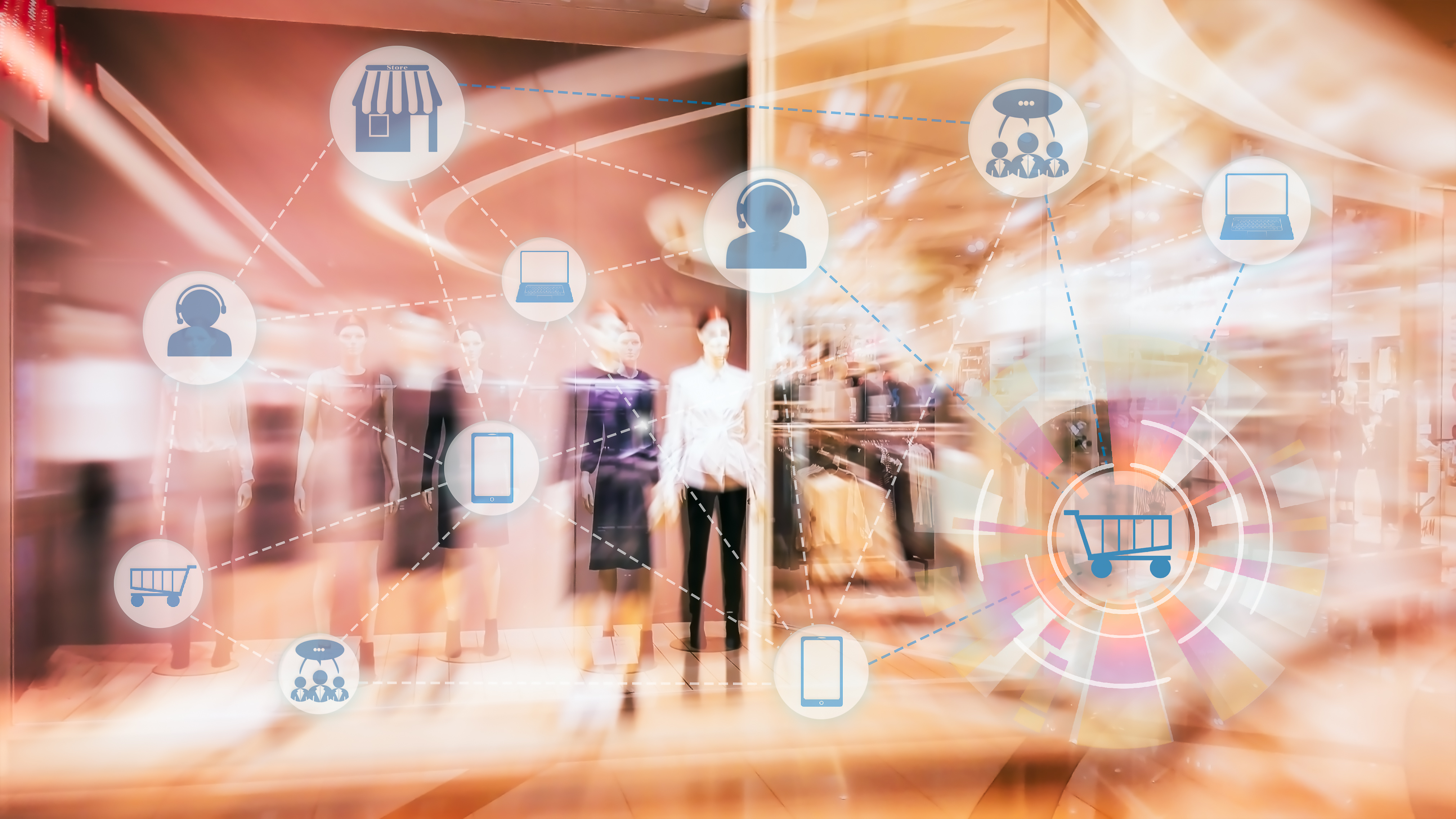 Despite the year being more than halfway over, the pace of store closures doesn’t appear to be slowing down in the retail industry. More companies piled on the bad news this week. So far, 7,062 store closures have been announced by U.S. retailers this year, according to a tracking done by Coresight Research. And the tally could top 12,000 by the end of 2019, setting a new record, Coresight says. Last year, Coresight tracked 5,524 store closures, down more than 30% from an all-time high of 8,139 closures announced in 2017. With the back-to-school shopping season and winter holidays looming, most retailers planning to shut stores this year have already shuffled through those announcements so they can shift their focus toward the industry’s busiest times. But analysts say there are still some exhausted businesses teetering on the brink of survival, as sales continue to shift to the internet and younger brands like Warby Parker, Casper and Allbirds steal shoppers’ attention.
‍

Unilever PLC is trying to tune up its supply chain with “digital twins.” The consumer-goods giant is building virtual versions of its factories to get a better view of the operations in the real plants to keep them running efficiently and get ahead of potential disruptions or quality breakdowns. The strategy uses machine learning and artificial intelligence to analyze torrents of data chat come from connected devices, part of the growing stream of information companies are getting from the Internet of Things. Such technology is gaining traction in industrial operations including trucking as companies add tools such as predictive maintenance to improve efficiency. Unilever has digital twins of several of its factories in different parts of the world and aims to add more, creating what one analyst says is “a very clear digital representation of their supply chain.”
‍

Amazon.com Inc.’s failure to deliver on speed during Prime Day has some shoppers seeing red. The rush of orders appears to have overwhelmed the e-commerce giant’s fast-growing logistics capabilities, the WSJ’s Sebastian Herrera reports, slowing some deliveries to Prime members who pay $119 a year for the promise of two-day shipping.  The Prime program is just one tool that Amazon uses to lure consumers away from brick-and-mortar competitors, and this week’s bottlenecks come as the company is investing millions in its own shipping operations in a bid to tamp down transport costs ahead of a push into one-day shipping. While angry shoppers vent on social media, parcel carriers like FedEx Corp. and United Parcel Service Inc. may be taking heart: the delivery guarantees are crucial to winning business customers that make shipping decisions that can involve thousands of packages a day for a single account.
‍

Online shopping has become the second-biggest chunk of the $520 billion U.S. retail market, after overtaking grocery stores and restaurants in June. Spending at non-store retailers, which includes online vendors such as Amazon.com, rose 1.7% last month and drove the overall increase in sales, according to the Commerce Department. Those outlets accounted for 12.45% of the national retail spend in June -- ahead of the 12.44% going to grocery stores, and 12.41% at restaurants and bars. It was the first time that non-store retailers had grabbed the No. 2 ranking among the 13 categories that the Commerce data is broken into. Vehicles and auto parts stores continued to account for the biggest chunk of U.S. spending, about one dollar in five. After seasonal adjustment, Americans spent $64.7 billion at non-store retailers in June. The category contributed about half of the overall 0.4% rise in retail sales.
‍

Major U.S. freight operators are delivering a mixed outlook in the run up to the peak shipping season. Transport bellwether J.B. Hunt Transport Inc.’s second quarter earnings helped push shares at trucking companies sharply upward signaling more confidence in U.S. logistics businesses after slackening demand earlier this year. J.B. Hunt’s overall earnings were a mixed bag, but dedicated trucking services expanded sharply, and company executives says customers tell them they’ve been working through overstuffed inventories and now “feel better about the back half of the year.” Freight railroad CSX Corp. is more downbeat, however, after reporting revenue and profit slipped in the quarter saying volumes for its industrial customers show no signs of improving. Truckers like J.B. Hunt are more closely tied to the consumer economy, which remains robust, than to a faltering industrial sector that has been delivering sagging carload traffic.