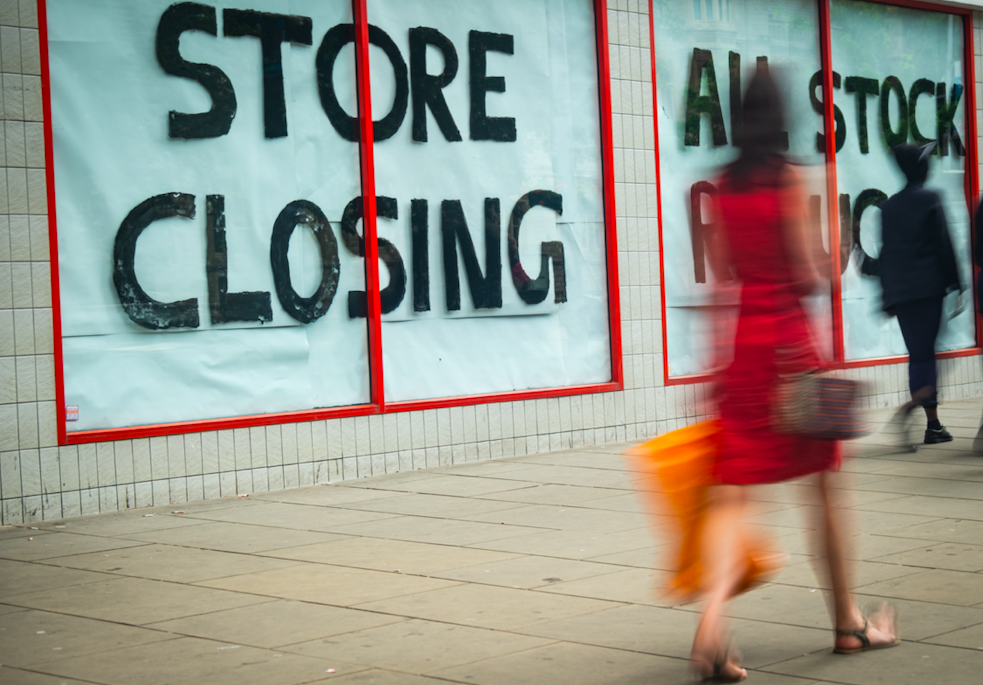 Forever 21 Inc. is preparing for a potential bankruptcy filing as the fashion retailer’s cash dwindles and turnaround options fade, according to people with knowledge of the plans. The company has been in talks for additional financing and working with a team of advisers to help it restructure its debt, but negotiations with possible lenders have so far stalled, the people said. The focus has thus shifted toward securing a potential debtor-in-possession loan to take the company into Chapter 11, they said, even as some window remains to strike a last-minute deal that keeps it out of court. A bankruptcy filing would help the company shed unprofitable stores and recapitalize the business, said the people, who requested anonymity discussing private negotiations. Yet it could also be problematic for the country’s major mall owners, including Simon Property Group Inc. and Brookfield Property Partners LP. Forever 21 is one of the biggest mall tenants still standing after a wave of bankruptcies in the retail sector.
‍

Procurement offices that start using smart automation technology can see cost reductions of up to 17%, but when organizations undergo more complete digital transformations savings can reach 45% or higher, according to a new report from The Hackett Group. Taking humans out of the loop for routine and repetitive processes can also help to reduce errors. Technologies like robotic process automation (RPA) can be used to automate some of these functions. "Fewer handoffs mean fewer mistakes," the report notes. The question for organizations is how to invest these cost savings. They could be reinvested into employees to have them do other tasks, but this could change depending on the economy.
‍

American businesses would be hard-pressed to quickly move their supply chains away from China no matter how heated U.S.-China relations grow. Aides to President Trump say he has no plans to invoke emergency powers and force companies to relocate operations from China despite his recent call for companies to stop doing business in the country. The demand seems impossible to meet for many companies, with technology firms particularly entwined with Chinese parts makers, putting tech startups in an, especially tight spot. Experts say shifting production would be complicated and entail re-engineering factories and halting or slowing production for months. The uncertainty from the trade showdown is already hurting companies that are trying to reset operations. Some analysts cut their forecasts for struggling clothing retailer Ralph Lauren Corp., predicting growing pressure from tariffs and tightening inventory at department stores.
‍

There’s much talk about the shipping wars between big-box retailers Walmart and Target and e-commerce giant Amazon. But Best Buy has likewise been chipping away at its delivery strategy for the past few years. It started shipping online orders from stores in 2014. Now it has three modern warehouse facilities, known as “metro e-commerce centers,” up and running to help with the process. It should put the company in a more competitive position ahead of the 2019 holiday season. Best Buy wont disclose how much its spending on Logistics, but the percentage of capital it has set aside for projects in fiscal 2019 and 2020 is at least two times what it’s used in the past. Best Buy now has three new metro e-commerce centers up and running ahead of the 2019 holiday season. The three facilities set Best Buy up to reach 50 million people with free next-day delivery, the company said, giving customers the ability to make purchases as late as 8 p.m. and have the order shipped out that same day.
‍

Trade interests in the U.K. are already girding for the country’s next big battle even as Britain’s potentially messy divorce from the European Union remains on the table. Resistance to a potential trade deal with the U.S. is mobilizing in the wake of statements by President Trump and U.K. Prime Minister Boris Johnson that they want to strike a free-trade pact quickly. British interest groups want London to align with European rules to safeguard their biggest market and integrated supply chains. Opponents are raising concerns over Britain’s public health system, farmers’ livelihoods and food standards they say would be undermined by U.S. agricultural standards. London and Washington have a big interest in advancing an agreement amid the turmoil both governments face in other trade areas. It could also provide a lifeline to crucial U.K. industries, including finance and business services.