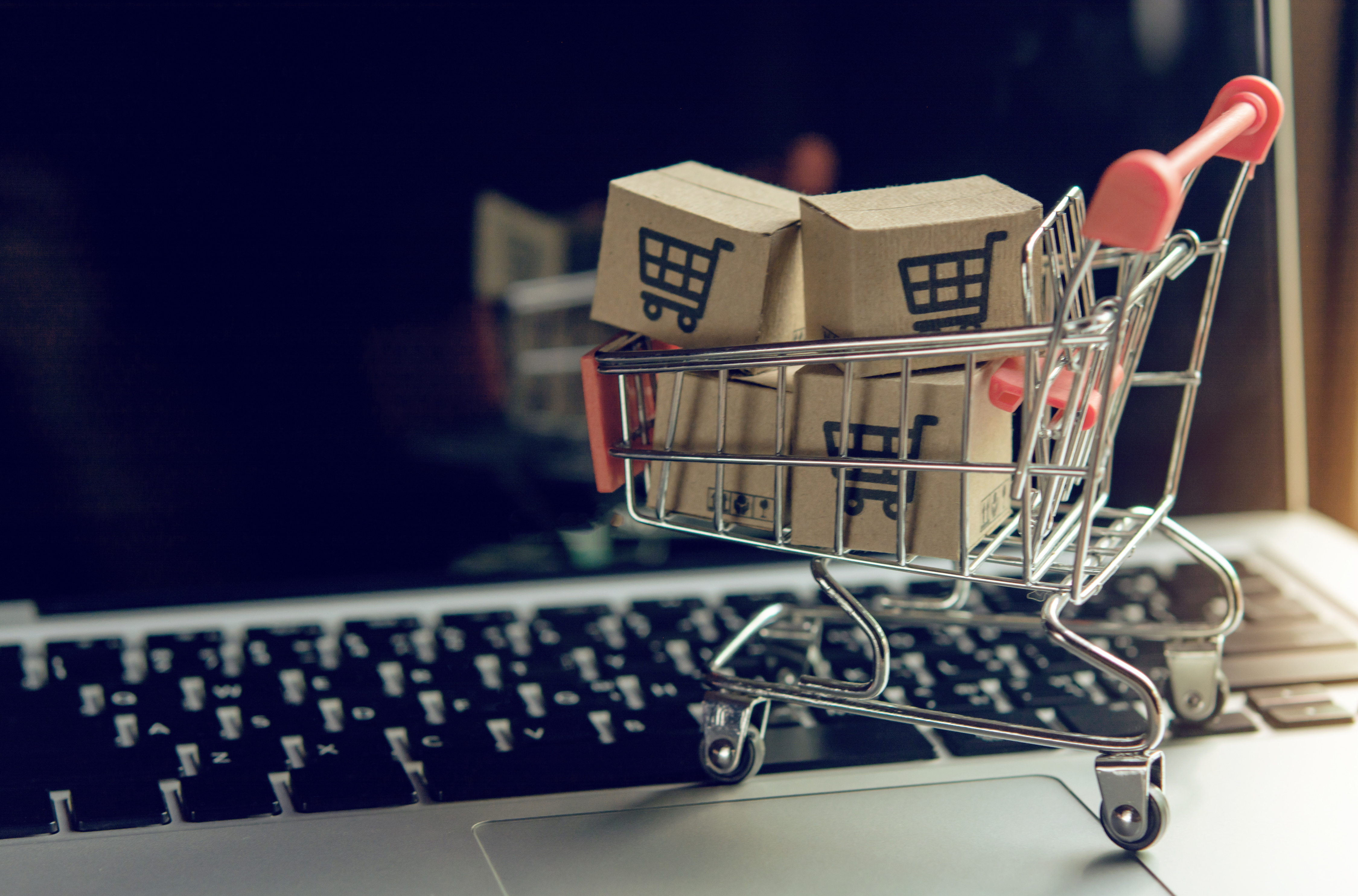 E-commerce is boosting a business sector beyond that involving the goods that are sold online. Sales of cargo vans used to transport packages and other internet-ordered items are booming providing a lift to manufacturers as the surge in online consumer sales begins to change the shape of parcel delivery. Auto makers are notching record van sales and adding features to the traditionally no-frills vehicles as they vie for a bigger share of a category that executives expect to outpace the broader auto market in coming years. Amazon.com Inc.’s expanding distribution network is helping fuel the growth for vehicles like the Mercedes-Benz Sprinter van and Ford Motor Co.’s Transit. Such vans have roughly one-third the interior space of familiar box parcel trucks. But logistics analyst Cathy Roberson says they provide more flexibility on congested city streets and for the tight delivery demands of digital commerce.
‍

Parcel carriers are taking aim at the flood of oversize items pouring into their networks. FedEx Corp. and United Parcel Service Inc. are starting 2020 by levying $24 fees on packages weighing more than 50 pounds escalating a financial tug-of-war in distribution networks that has grown as consumers have gotten more comfortable buying big, bulky items online. The actions boost the special fees that previously targeted packages weighing more than 70 pounds. Experts say that could end up costing some shippers millions of dollars annually depending on the kind of goods they ship while pushing some to break up orders into separate shipments to avoid the surcharges. Package carriers are wrestling with the higher handling costs of rising e-commerce volumes and the new charges suggest they’ll continue to fine-tune their pricing to reflect changes in parcel shipping patterns.
‍

Amazon has built up a fleet of 30,000 last-mile delivery trucks and vans since creating its own delivery network in 2018, and currently handles about half of its own deliveries. That’s good news for manufacturers of increasingly ubiquitous gray vans with the blue swoosh, which include Daimler AG’s Mercedes-Benz, Fiat Chrysler Automobiles NV and Ford Motor Co. E-commerce logistics costs in the U.S. grew 19% last year to $168 billion, about half of which is spending on transportation. Commercial vehicle sales totaled more than 734,000 through November, an 8.7% increase from the same period in 2018.
‍

For the holiday period, the tech giant set records for the number of people who tried Prime. In one week alone, Amazon said five million new customers either began a Prime membership or started a trial. The number of items delivered via Prime Free One-Day and Prime Free Same-Day Delivery nearly quadrupled compared to a year ago. Amazon delivered more than 3.5 billion packages around the globe. To put that in comparison, FedEx shipped 6 billion packages in all of 2018. Customers also used Amazon pickup points at an increasing rate during the holidays, with 60% more customers shipping to a pickup location than last year. As it stands, Amazon handles shipping and delivery for most of the products sold on the website, pushing UPS, FedEx, and United States Postal Service to the backburner.
‍