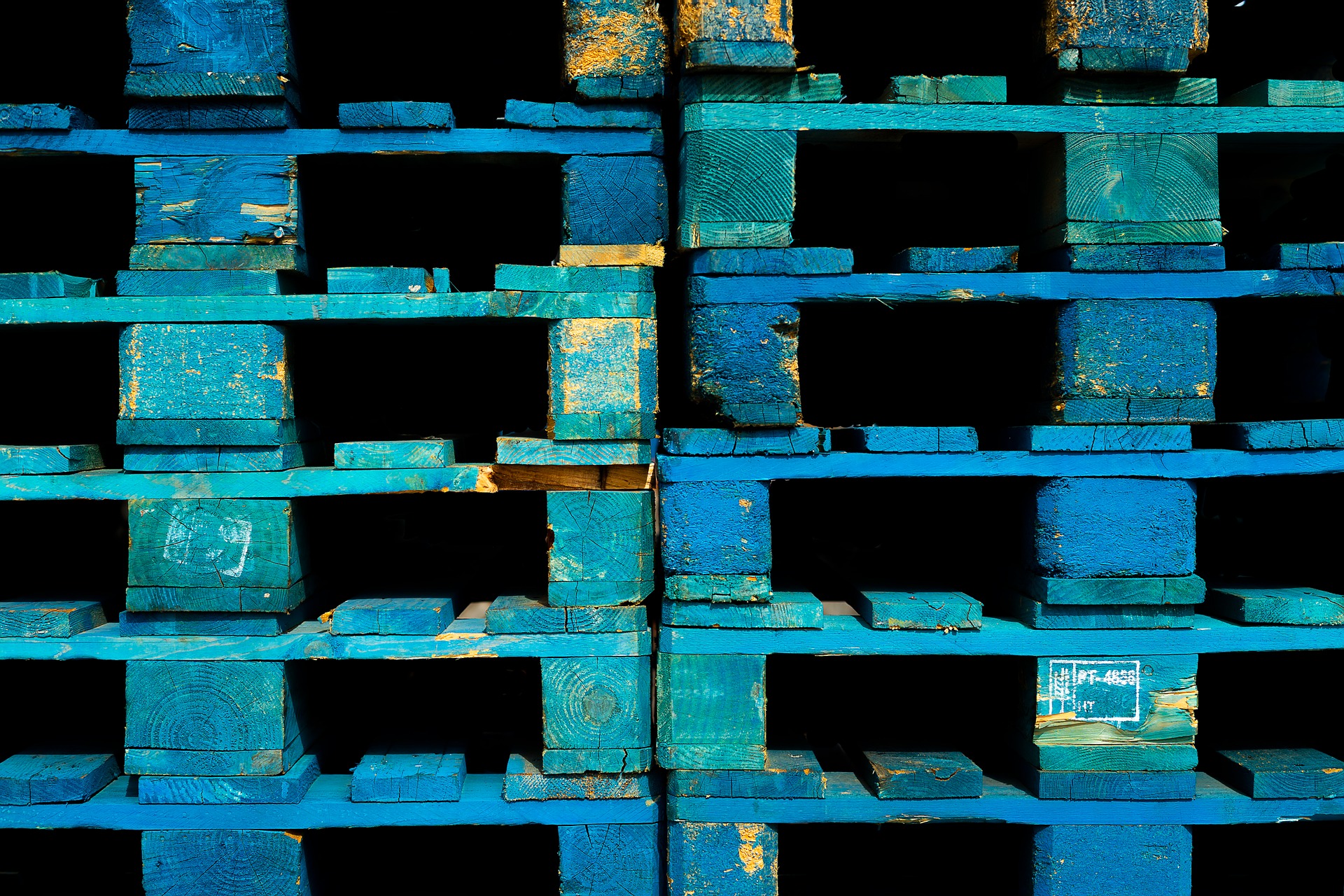 The Friday Five: Pallets, pallets everywhere, but none in Brexit UK

The United Kingdom may have formally completed its separation from the European Union, but when it comes to multinational logistics, the challenge has only just begun.

It’s not just an issue of capacity and cost but also the materials needed to package and move bulk freight. UK-based trade association Timber Packaging & Pallet Confederation (TIMCON) has raised concerns about the rising price and diminished availability of lumber and steel for packaging and pallets, reports Warehouse & Logistics News. The organization expects shippers will continue to feel the pain of diminished supply and increased packaging prices through at least the first half of 2021. Raw materials are being diverted within regions where timber is sourced, such as the United States, Germany, and Scandinavia, further limiting the availability of supply for the UK, TIMCON warns.

The fact that import volumes are continuing to boom in Western countries means that containers are in tight supply as well. Recovery could be a long and bumpy ride.
‍

With the announcement that it will invest up to $2 billion toward a carbon-neutral future, FedEx showed that, even in a pandemic, companies are continuing to put their money where their mouth is when it comes to creating sustainable supply chains.

The Wall Street Journal reports the Memphis, Tenn.-based parcel delivery giant plans to make its entire fleet carbon neutral by 2040 as it phases in electrified vehicles, along with the use of sustainable energy and carbon capture and storage. The company expects to phase in electric vehicles over time - about half of new vehicle purchases will be electric by 2025, with the company exclusively purchasing electric vehicles starting in 2030.

FedEx has also said it will give up to $100 million to Yale University toward a new lab focused on developing new solutions to capture carbon.

When it comes to the last mile, FedEx isn’t alone in going green. The Journal reports that UPS has placed an order for 10,000 vehicles from a startup called Arrival Ltd., while Amazon could fulfill a deal to buy 100,000 trucks from Rivian.

And don’t forget the United States Postal Service, which just unveiled a new electric vehicle that some say looks like a duck.
‍

Citing International Air Transport Association (IATA) data, DC Velocity reports that air cargo demand in January 2021 was up about 1.1% over the same period in 2019, and about 3% higher than it was in December 2020 — right before COVID-19 rocked international supply chains.

Of course, just because demand is back to normal doesn’t mean shippers and LSPs are out of the woods just yet. With fewer people traveling by air, the supply of belly space remains limited on commercial jets. Per IATA data, passenger plane capacity was down almost 20% in January 2021 versus the same period in 2019.

Some relief for capacity appears to be on the way. Global carrier CMA CGM is set to launch its new Air Cargo division on March 8, with the first of its new fleet of Airbus A330s hauling cargo from Liege, Belgium to Chicago, Freight Business Journal North America reports. However, we have been told that extra service comes at a price.
‍

Because modern trucks are so advanced, it means they rely on a multitude of microchips to keep things running. For those trucking companies looking to expand or refresh their fleets, it means new vehicles are hard to come by. With nowhere else to turn, gently used trucks are suddenly a hot commodity among carriers, FreightWaves reports. But the skyrocketing demand for late-model vehicles comes at a price — JD Power data indicates that someone shopping for a used truck in January would have paid almost 10% more than if they’d bought the same vehicle in December.
‍

Whether you’re a shipper, a carrier, or an LSP, 2020 was a challenging year all around. But if you look closely enough, there are signs that things are starting to improve.

The Journal of Commerce reports that Kuehne + Nagel showed signs that a strong Q4 helped offset the challenges and turmoil of a most unusual year. While overall earnings and revenue were down, the global forwarder indicated that a strong performance in the final few months of the year helped offset some of the losses. And while ocean freight has been a headache for almost everyone in the business, high air cargo rates and a strong network were a big contributor to K+N’s performance.

While its strong Q4 performance may be an encouraging sign for the forwarder, Kuehne + Nagel CEO Detlef Trefzger warned that capacity is still going to be an issue in the foreseeable future.

“We are 90 percent down on the normal belly capacity we saw in the global networks in 2019, and we do not expect this capacity to be available before 2024 or 2025,” he said on the earnings call.