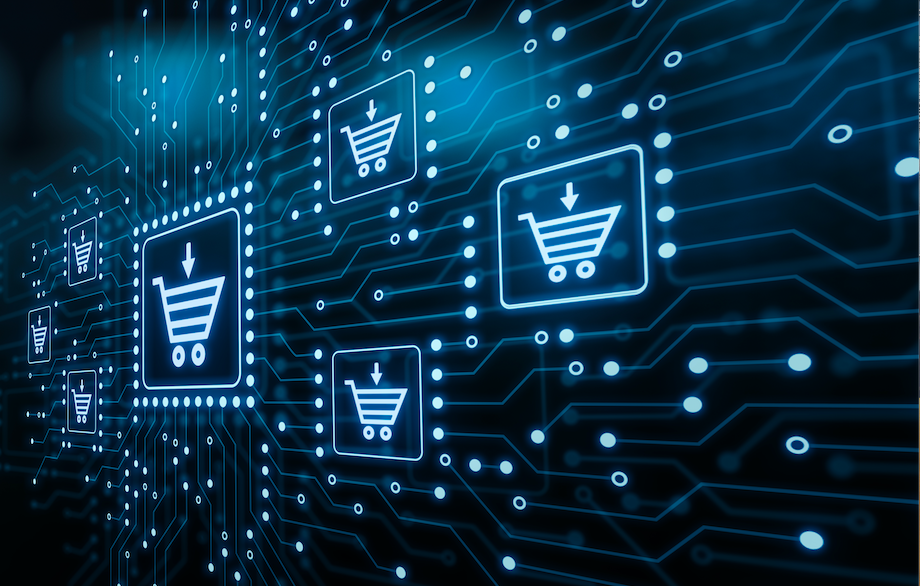 The department-store chain is lowering its outlook for the year just ahead of the key back-to-school and holiday seasons and says merchandise markdowns contributed to a 47% slide in quarterly profit. Chief Executive Jeff Gennette says Macy’s hadn’t gained market share despite healthy consumer spending levels. He attributed the inventory bloat in part to slow sales of warm-weather clothing and declining international tourism. The results bode poorly for a sector that has struggled as more shoppers flock to online retailers like Amazon.com Inc. Retailers also face the prospect of tariffs on some Chinese apparel imports starting next month. Mr. Gennette said shoppers didn’t respond well to May markups on goods such as luggage and furniture, raising the stakes as merchants weigh whether to pass tariff cost increases on to customers.
‍

Businesses pinched by the U.S.-China trade spat are gaining some holiday breathing room. The U.S. is delaying planned tariffs on about $156 billion of Chinese-made items including toys, smartphones, and laptop computers until Dec. 15 to ease pressure on retailers and consumers. The partial reprieve follows President Trump's threat to extend tariffs of 10% on some $300 billion in Chinese imports next month. The delay boosted stocks of retailers and Apple Inc., through levies on apparel and some footwear is still set to take effect on Sept. 1. Tariffs on some products including shipping containers would be removed from the tariff lists entirely. One analyst says the delay should “avoid some of the peak-season unpleasantness you saw last year,” when shipments pulled forward to avoid tariffs clogged West Coast distribution networks and warehouses.
‍

Walmart’s latest quarterly earnings report just revealed how the biggest retailer in the world is being even more aggressive in order to take on Amazon. In the midst of a trade war between the U.S. and China, and in the wake of two deadly shootings at Walmart stores, everyone is tuned in to what Walmart has to say about tariffs and firearms. And while those are two important issues, there’s also something to be said about how Walmart is accelerating online. Walmart’s e-commerce sales during the fiscal second quarter were up 37%, in line with what it delivered in the prior period. Walmart is still calling for online sales to be up 35% for the year, slightly less than what it logged in 2018. This follows a report in late July that Walmart’s online team was facing pressures internally as cash was being thrown at money-losing efforts, like acquiring digitally native brands that still aren’t profitable. According to estimates from Morgan Stanley, Walmart’s online business in the U.S. could lose about $1.7 billion this year, up from $1.4 billion in 2018.
‍

More than three-quarters (77%) of apparel, footwear and home textile imports from China into the U.S. remain on the list of tariffs set to take effect Sept. 1, according to an analysis from the American Apparel & Footwear Association (AAFA). These amount to $39 billion worth of goods. List 4B, for which duties are delayed until Dec. 15, covers 23% of imports in this category, totaling $12 billion worth of goods. AAFA's findings contrast statements from the Trump administration, which declared the delay in tariffs was "for the Christmas season" and to prevent duties on consumer products taking effect ahead of peak season. "Contrary to the headlines, the Grinch has stolen the Christmas selling season for our industry, Despite tariffs, earnings calls and analyst notes indicate retailers are unlikely to make major changes to their prices. Surviving and thriving in the retail landscape requires staying competitive, so retailers are more likely to absorb costs through their supply chains or allow a slight erosion of margins than risk losing sales due to higher prices.
‍

Fiscal second quarter earnings issued late last week by the United States Postal Service (USPS) told an ongoing story, with a focus on a difficult financial situation. Revenue, at $17.1 billion, while down $16 million, was essentially flat, according to USPS officials, and the organization had a net loss of almost $2.3 billion, which was up $767 million annually. USPS said that this tops net loss of nearly $1.5 billion a year ago, with controllable loss for the quarter almost $1.1 billion, compared to a controllable loss of $889 million for the same quarter last year. Addressing First Class Mail, USPS said that it anticipates the segment to continue to lose volume in the coming years, due to the ongoing migration to electronic communication and transactional alternatives resulting from technological changes. In order to address this long-term trend, it said that it has been working with the mailing industry to slow the decline through mailing promotions and leveraging the high open-and-red rates for items like bills and statements for additional customer engagement and education.