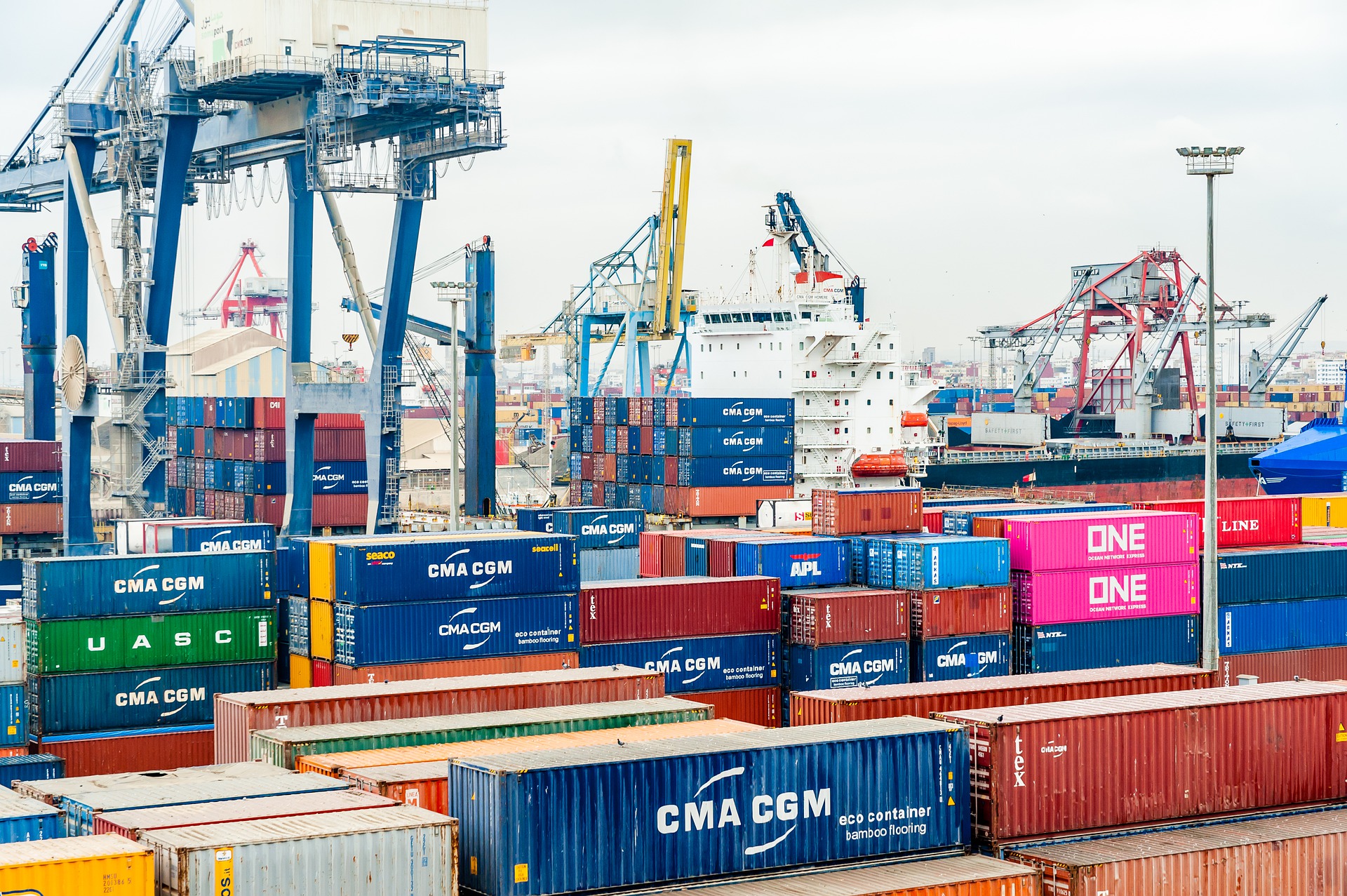 The pandemic has tested the law of supply and demand and, generally speaking, it still holds up.

Where a year ago carriers had an oversupply of capacity, today the demand outstrips their ability to keep up. In turn it’s sent prices skyrocketing. Now the million-dollar question is when the logistics industry will start to see some slack in container availability and ocean liner capacity, and whether carriers were simply taking advantage of a universally bad situation.

The answer coming out of TPM 21 this month, appears to be that there’s an industry-wide acceptance that things are bad all around, and that carriers are doing the best they can to deploy assets and service the demand. That things have gotten more expensive is a function of just how rapidly import demand recovered last summer.

“In July and August, we had to go very quickly the other way,” Ocean Network Express CEO Jeremy Nixon said in the Journal of Commerce report. “By August, we had all of our ships back in production and were actually trying to take further ships out of the charter market.”

While the industry acknowledges that the carriers aren’t purposely gouging prices, it doesn’t mean they’re entirely off the hook. According to the JOC article, some carriers have been criticized for failing to meet contractual loading commitments or appearing to force a premium for service levels that would be standard in normal times.

The pain of the pandemic will go away eventually, and we hope the heightened costs go with it. But as long as there’s no connective layer between logistics parties, it’s no small task to ensure your carriers are compliant with a shipper or LSP’s processes and service standards.
‍

When Amazon first started selling groceries, the company realized it wasn’t very good at selling groceries. So Amazon accelerated the process by purchasing Whole Foods. Could the same pattern repeat itself with Amazon Air?

Since launching its air freight division in 2015, Amazon has slowly gone from leasing airplanes to purchasing them to purchasing an increasing stake of an already successful air cargo company. According to Bloomberg, Amazon has acquired 13.5 million shares of Air Transport Services Group (ATSG) for about $131 million. The purchase builds on a 2015 agreement for Amazon to acquire up to 19.9% of ATSG.

Along with the new ownership stake, Amazon will also get a seat on the board, and could eventually own as much as 40% of the company according to reports.
‍

Anyone who’s ever tried to go on a diet or take up a new form of exercise can attest that it takes a lot to change their habits. The same goes for shopping.

In this case, the big event (a global pandemic) and changing habit (e-commerce) will have a big impact on the world of logistics. Namely, the rate and volume at which people are shopping, along with the need to deliver those items fast and cheap, have exposed a need for even more global warehouse space.

Citing Interact Analysis research, DC Velocity reports the next five years will bring double digit growth to the warehouse and DC sector, as the number of warehouses will go from about 150,000 to an estimated 180,000 worldwide. The growth in storage and distribution space won’t be limited to major import markets like the United States and Europe either. There’s a growing need for space in countries like China and India, where a rising middle class is starting to flex more of its new purchasing power online.

Of course, with more space comes more responsibility. Expanded distribution networks could also accelerate the need for automation and other technologies that can accelerate workflows and ensure the inventory keeps moving at breakneck speed.
‍

In a normal year, the period following the holiday season represents a chance for the logistics industry to catch a break from high volumes and begin the process of planning and securing contracts for the year ahead. This is not a normal year.

Just in case you needed more evidence that the ports, ocean carriers and containers are being stretched to their limits, FreightWaves reports that the Port of Long Beach endured the busiest February ever. The port saw a 43% increase in volume over last year. Volume went from 538,428 to 771,735 TEUs for a rise of 233,307 twenty-foot equivalent units over the same period in 2020.

For all the packed containers coming into the U.S., about 70% of the containers shipped back to Asia were empty.
‍

As much as we like to get excited about new and emerging technology in the supply chain, it’s worth remembering that people will long continue to play a vital role in the procurement, movement and distribution of goods across a vast global network.

Citing the ongoing challenges in semiconductor supply, port congestion, and limited supply of containers, the Financial Times reminds us that algorithms are no replacement for good people skills when it comes to resolving exceptions, negotiating a resolution, or communicating clearly with a supplier. And while technology can facilitate some of the menial tasks in supply chain management, the real challenge is in finding, developing and retaining the right talent to keep your logistics running.