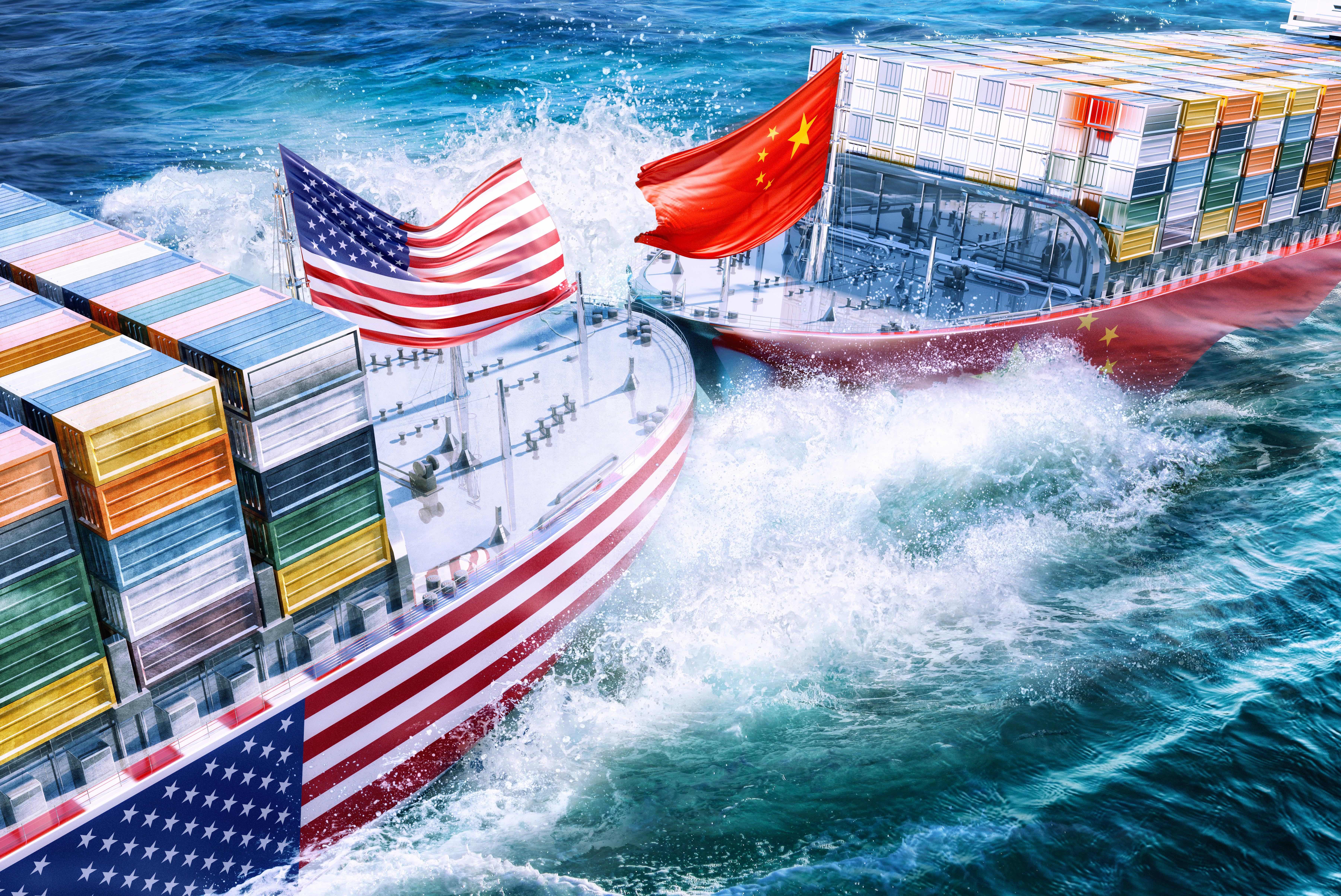 Walmart will invest $1.2 billion for building or upgrading more than 10 logistics distribution centers in China, over the next 10 to 20 years. The investment will support the South China Fresh Food Distribution Center, a perishable food distribution center that serves more than 100 Walmart stores in Guangdong and Guangxi provinces. The South China Fresh Food Distribution Center is a multi-temperature perishable DC that can store and process more than 4,000 kinds of temperature-regulated, refrigerated or frozen goods simultaneously. The center also includes a quality testing laboratory to ensure food safety and quality inspection personnel that check for agricultural pesticide residues. The Walmart China supply chain also harnesses a mobile digital management platform to help managers mobilize and visualize performance management in a more intuitive manner. The retailer uses a scattered-sorting solution, which provides the flexible distribution that saves approximately 50% of space and improves efficiency by nearly 300%. Walmart has been making significant investments in the Chinese grocery industry. In August 2018 the retailer partnered with JD.com to invest $500 million in Dada-JD Daojia, a Chinese grocery delivery company with a service network that includes 200 Walmart stores in 30 cities. Additionally, Walmart has opened a small-format, high-tech supermarket in Shenzhen that lets shoppers pay with their smartphones using the WeChat app.
‍

China's imports from the United States plunged in June amid a tariff war with Washington while exports to the U.S. market weakened. Imports of U.S. goods fell 31.4 percent from a year earlier to $9.4 billion, while exports to the American market declined 7.8 percent to $39.3 billion, customs data showed Friday. China's trade surplus with the United States widened by 3 percent to $29.9 billion. U.S.-Chinese trade has weakened since President Donald Trump started hiking tariffs last year on goods from China in a fight over Beijing's technology ambitions. China retaliated with penalty duties and ordered importers to find non-U.S. suppliers.  Trump and his Chinese President Xi  Jinping agreed in June to resume negotiations. That helped to reassure jittery financial markets but forecasters say their truce is fragile because the two sides are divided by the same array of conflicts that caused talks to break down in May.
‍

A hiring ramp-up ahead of peak season is a tactic retailers and 3PLs often employ to cope with an anticipated spike in sales and shipment volumes. Last year, UPS said it planned to hire 100,000 seasonal employees (a 5% increase over previous years), and FedEx planned to hire 55,000 workers and extend the working hours of some existing staff. A hiring spree this early in the year, however, indicates Amazon is banking on Prime Day to act as a peak season of its own. On last year's Prime Day, sales surpassed Cyber Monday and Black Friday, according to Amazon. Prime Day also acts as the unofficial start of back-to-school, the second largest shopping season of the year. Amazon's annual event is among the top three times for school shopping. Amazon has not disclosed exactly how much it expects to sell this Prime Day. Hiring enough workers to accommodate increased sales volumes can be a challenge. The warehouse labor market in particular struggles to recruit and retain talent, often due to a lack of loyalty between employees and employers. A spokesperson described Amazon's ability to hire 5,000 associates in a tight labor market as a testament to its "competitive wages [and] quality work environments." Last year, the company raised the minimum wage to $15 per hour for all U.S. employees. Its overall headcount grew 14% in 2018, CFO Brian Olsavsky said on the company's Q1 earnings call in April.
‍‍

Are we heading toward 24/7 logistics services or are we already there? [Supply Chain Dive]

In April, Amazon announced the standard shipping speed for Prime purchases would transition from two days to one. Walmart responded within three weeks with its own next-day shipping transition. Two weeks after that, FedEx announced it would extend its ground service from six to seven days per week in 2020. And less than two weeks ago, FedEx COO Raj Subramaniam announced Target has joined Rent the Runway in taking advantage of FedEx’s “extra hours” late pickup service for e-commerce orders. E-commerce fulfillment and delivery is stretching — extending into hours and days it has historically not touched. Individually, each of these moves may seem like a small shift. In fact, Supply Chain Dive reported Amazon’s two to one-day shift for Prime orders requires little operational change. But together, these service changes lead to the question: How long before the last mile of the supply chain runs constantly?
‍‍

Target and Walmart are among the most popular retailers that offer buy online, pick up in-store (BOPIS) services to consumers, Coresight Research noted in a recent report emailed to Retail Dive. The report found that about 50% of U.S. consumers who use BOPIS have picked up goods from Walmart in the past year, and about 34% have done so at Target. Coresight cited a National Retail Federation (NRF) study indicating that while 64% of consumers used BOPIS to avoid shipping costs, 37% of shoppers used BOPIS get their goods faster and 36% say they use BOPIS for promotional offers or discounts. The report also cites research from OrderDynamics, Bell and Howell, and IHL Group, which found that retailers using automated pickup saw an in 28% improvement in pickup time. Walmart saw a 60% pickup time improvement, the report noted. Per a Signifyd Survey cited in the Coresight report, about 46% of retailer respondents said that logistics and inventory tracking is the most challenging obstacle when offering BOPIS, but nearly 22% cited staff management and training. Another 16% pointed to fraud and customer information security as the biggest obstacle.‍