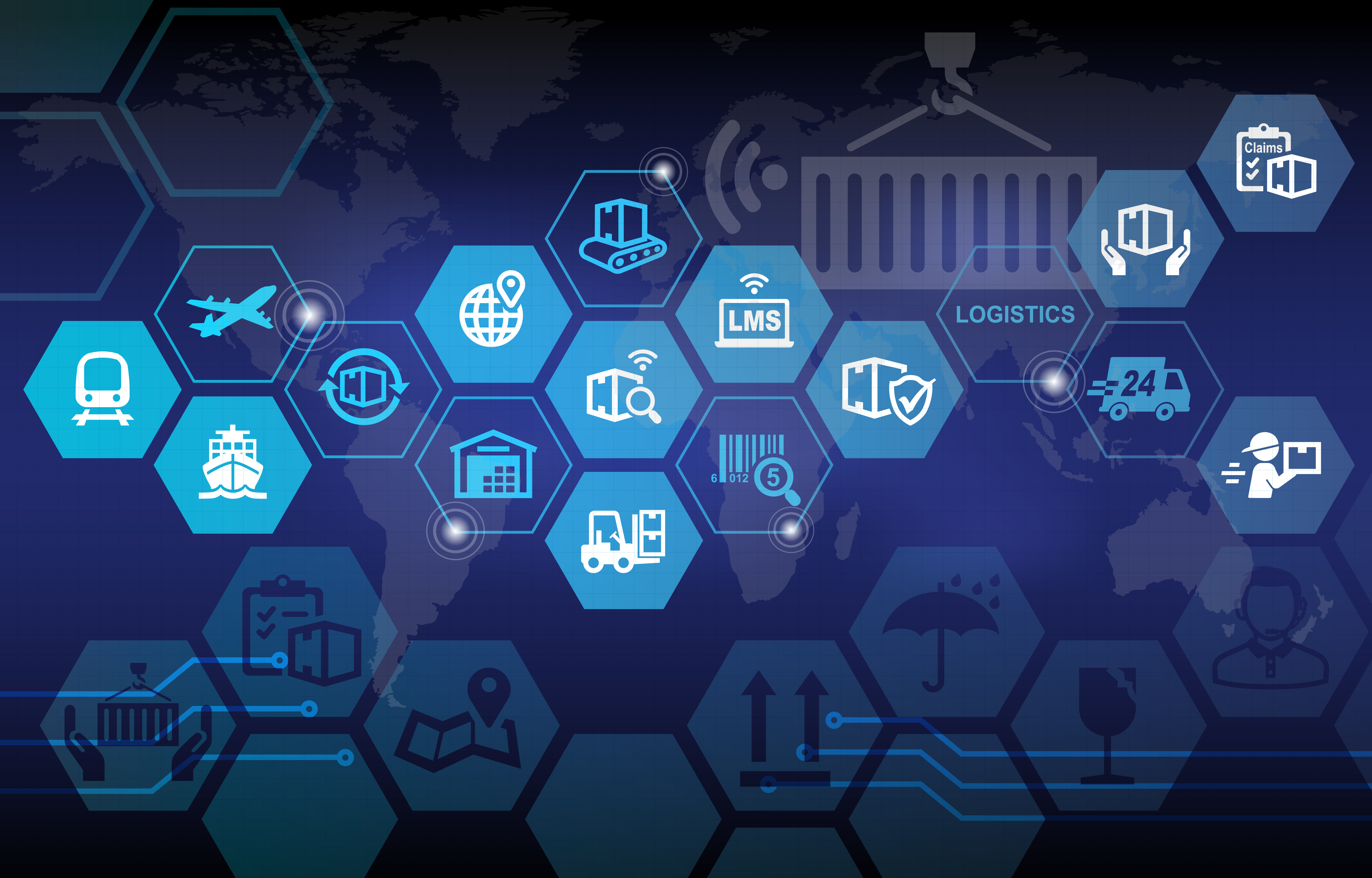 Macy's on Wednesday announced that starting Oct. 1, same-day delivery will be available in 30 markets nationwide on orders of $75 or more, without the company's usual $8 fee. The pilot will last for a limited time and the duration is yet to be determined. Same-day delivery of online orders at Macy's and Bloomingdale's was first launched in 2014, and offered in 33 markets by 2017. Customers who choose same-day delivery at checkout on qualifying orders placed by noon local time Monday through Saturday or 10 a.m. local time on Sunday, will receive items the same day. Orders placed after the cut-off times will be delivered the following day.
‍

Amazon is taking a major step toward electrifying its still-growing logistics network. The e-commerce giant says it is ordering 100,000 electric delivery trucks as part of a plan to make the company carbon neutral by 2040. The mega-order from Michigan-based startup Rivian Automotive comes as Amazon faces criticism over its environmental impact, including a walkout by a threatened walkout by some of its own employees to press the company to take action on climate change issues. The environmental impact of e-commerce has become a growing concern, and UPS and FedEx have been rolling out their own electric vehicles in selected operations. Amazon looks set to overtake those efforts with plans to have 10,000 of the new vehicles on the road as early as 2022 and all 100,000 by 2030.
‍

The dollar value of returns reached 10% of total retail sales for the first time in 2018 and consumers expect returns to be free, easy and fast, so the burden is on supply chains to take the cost out of what is inherently a loss. Reverse logistics is becoming a significant problem that can no longer be ignored. For many manufacturers, the solution has been to hand off the responsibility of processing and reselling to retailers. This is a fairly recent development driven by finance departments seeking to stabilize the associated costs and not necessarily the best operational or even revenue-based decisions. Ten to 15 years ago major retailers were sending 75% of returns back to the manufacturer. Now they keep 75% and get rid of it through consolidation loads. Some retailers also hand their returns off to 3PLs. FedEx processed one million returned Dell computers last year. However, offloading the operational responsibility for returns presents reputational risk, and manufacturers with consumer-facing brands should think twice before doing so. Manufacturers are not considering the brand risk of their products circulating after return.
‍

FedEx is feeling the pain after saying it will deliver cuts in its troubled Express unit on a deferred basis. The delivery giant’s shares plunged by the most in a decade after the division showed its vulnerability to global trade disruptions. FedEx is trying to cut Express costs aggressively by pulling older planes from its fleet, but that won’t happen until after the holiday shipping season. At the same time, FedEx is pouring money into the business, projecting $5.9 billion in capital spending over each of the next two fiscal years. Some analysts question that investment amid falling revenue and profit margins in a business undergoing major structural changes. Demand is moving away from premium services toward ground parcel delivery, and e-commerce and digital trends are transforming the economics of express operations faster than FedEx can pull down its planes.
‍

Contract logistics giant DHL Supply Chain said Sept. 11 it has integrated with truck load-matching platform Convoy to access carriers and rates, making it the first third-party logistics provider to integrate with Convoy. Under the agreement, DHL Supply Chain, a unit of German conglomerate Deutsche Post DHL, has integrated Convoy’s carrier network into its applications through its “MySupplyChain” visibility platform. Through the agreement, the unit can easily access Convoy’s automated real-time pricing and secure capacity that can flex with their customers’ needs. DHL Supply Chain operates its own truck fleet, but typically utilizes its equipment in a dedicated manner for big customers. It also has needs for variable capacity solutions.