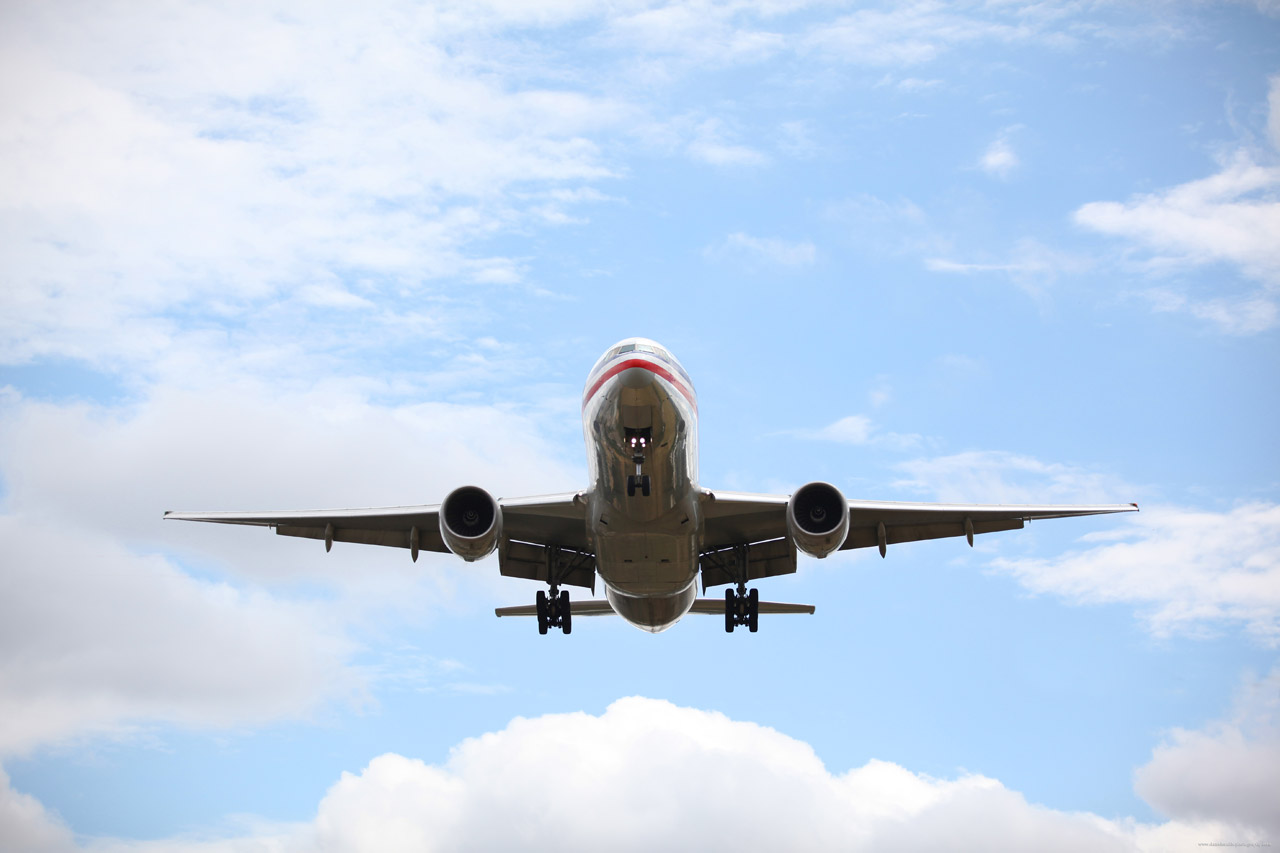 The U.S. 30-day ban on some travel from Europe could have a significant impact on the movement of trans-Atlantic cargo flown. Up to 80% of air freight capacity on the transatlantic could be cut as airlines ground passenger flights, with bellies normally taking the lion’s share of the capacity on the route, driving up shipping rates and crimping airfreight capacity.

President Trump suggested in his Wednesday night address that the restrictions would also apply to cargo, though the White House later said they applied only to people.

However, more than 60% of the airfreight that moves between Europe and the U.S. travels on passenger flights, well above the world-wide average, according to cargo data provider WorldACD. Those shipments include electronics and cross-border e-commerce, as well as pharmaceuticals and medical supplies. “Given the importance of belly capacity for air cargo in this market, clearly the measures announced yesterday will cause a severe drop in capacity offered,” WorldACD Managing Director Gerard de Wit said.
‍

The UPS (NYSE:UPS) Board of Directors announced Thursday it has named Carol Tomé as UPS Chief Executive Officer, effective June 1. Carol Tomé becomes the 12th chief executive officer in the 113-year history of UPS. She has been a member of the UPS Board of Directors since 2003 and serves as Chairperson of the Audit Committee. Tomé is the former Executive Vice President and Chief Financial Officer of The Home Depot, the largest home improvement retailer in the U.S. with 2,300 stores and 400,000 employees. During her 18-year tenure as Home Depot’s CFO, she is credited with helping to deliver a 450 percent increase in The Home Depot’s shareholder value.

‍Decreased Chinese manufacturing production due to the coronavirus disease 2019 (COVID-19), coupled with tariff pressures, pulled down US imports from China in February to a near four-year low, and total Asia imports to a almost three-year low.

US containerized imports from China plunged 22 percent last month on a year-over-year basis, while total imports from Asia sank 10.1 percent in the same period. Imports from all of Asia totaled 1.1 million TEU, the lowest since March 2017.

Carriers this past week announced increases in capacity in the trans-Pacific expected for the month of May, signaling their belief that import bookings from Asia will pick up soon.

The latest Global Port Tracker report, published monthly by the National Retail Federation and Hackett Associates, projected year-over-year monthly import declines through April, then the tide should turn, with an increase in imports of 9.3 percent in May and 9.6 percent in June.
‍

Market conditions prompted a change in Wesco’s financing of Anixter acquisition, after its Wesco’s stock lost half of its value in three months.

WESCO International announced it will take on additional debt to raise money for an acquisition rather than sell equity. The company plans to buy Illinois-based Anixter International in a deal valued at $4.5 billion and includes a combination of $70 in cash, Wesco common stock, and a newly created category of preferred Wesco stock for each share of Anixter stock that shareholders own.

With its 9,300 employees, Wesco’s acquisition of Anixter will mean a combined company of 18,600 employees and $17 billion in annual revenue.
‍

As XPO Logistics continues to ponder options to sell parts of its own business, it has returned to the acquisition trail with an agreement to buy part of Kuehne + Nagel’s contract logistics trade in the UK.

This morning K+N announced it had entered into a “definitive agreement” to sell the drinks logistics, food services and retail & technology vertical in its UK contract logistics division, part of wide-ranging review of the Switzerland-headquartered freight forwarder’s operations.

Although both parties declined to disclose the purchase prices, K+N did say the operations concerned “generated a turnover of approximately Sfr750m ($808m) in 2019 and are supported by 7,500 employees.”