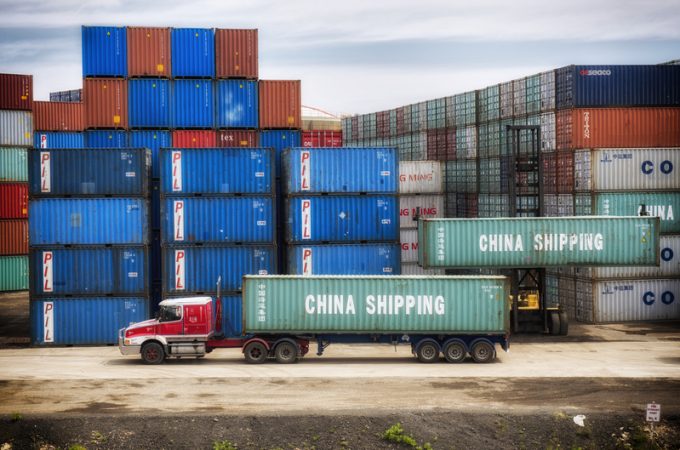 Acute container shortages at the Chinese ports of Xiamen, Ningbo, and Shanghai, are forcing vessels to leave port without full loads. It’s so severe, even arrears with premium trans-pacific services are unable to guarantee equipment availability at loading ports.

The inability of carriers to guarantee equipment negates the purpose of the premium service and its associated higher fees.

Additionally, some shippers who require expedited service have shifted from air freight to premium ocean services because airlines have canceled a large number of passenger services from Asia to North America during the COVID-19 pandemic, eliminating much-needed aircraft belly space for freight and further exacerbating the ocean container shortage.
‍

Chinese ties with Australia have soured significantly in 2020. Significant vessel backlogs and ship rerouting are the latest implication as Beijing bars list of Australian imports.

In May, Beijing also slapped an 80% tariff on barley purchases. And last month, it is reported that Chinese mills were told to stop using Australian coal. State-owned and private traders have also been instructed to also cease trading of Australian wheat.

To lessen its dependence on third-party delivery services, Amazon launched its US air cargo service four years ago.

Now as it looks to bring more freight operations in-house, Amazon launches air cargo operations for first time outside of U.S. in Europe.

Taking advantage of a depressed market for aircraft during the pandemic, in June, it announced the leasing of an additional 12 converted Boeing 767-300 passenger planes from Air Transport Services Group Inc., adding to an existing fleet of 70 aircraft.
‍

Alibaba Group Holding's third-quarter revenue increased 30% to $23.4 billion, its slowest growth on record. Profit also fell 60% year-over-year to $4.4 billion, as Alibaba claimed a gain last year with its purchase of a stake in Ant Group.

Alibaba Group Holding Ltd.’s revenue grew at the slowest pace on record for the July-September quarter, underscoring how the e-commerce giant’s post-pandemic rebound is starting to plateau.

However, the e-commerce titan is banking on more than a 250,000 brands, increased discounting, and its annual blockbuster Single’s Day shopping festival, which culminates next week.
‍

On Thursday, Volvo Trucks announced that starting in 2021, it will sell a complete range of electric, heavy-duty trucks in Europe for distribution, refuse, regional transport and urban construction operations.

The trucks will have a gross combination weight of up to 44 tonnes, and, depending on the battery configuration, the range could be up to 300 kilometers, Volvo said.