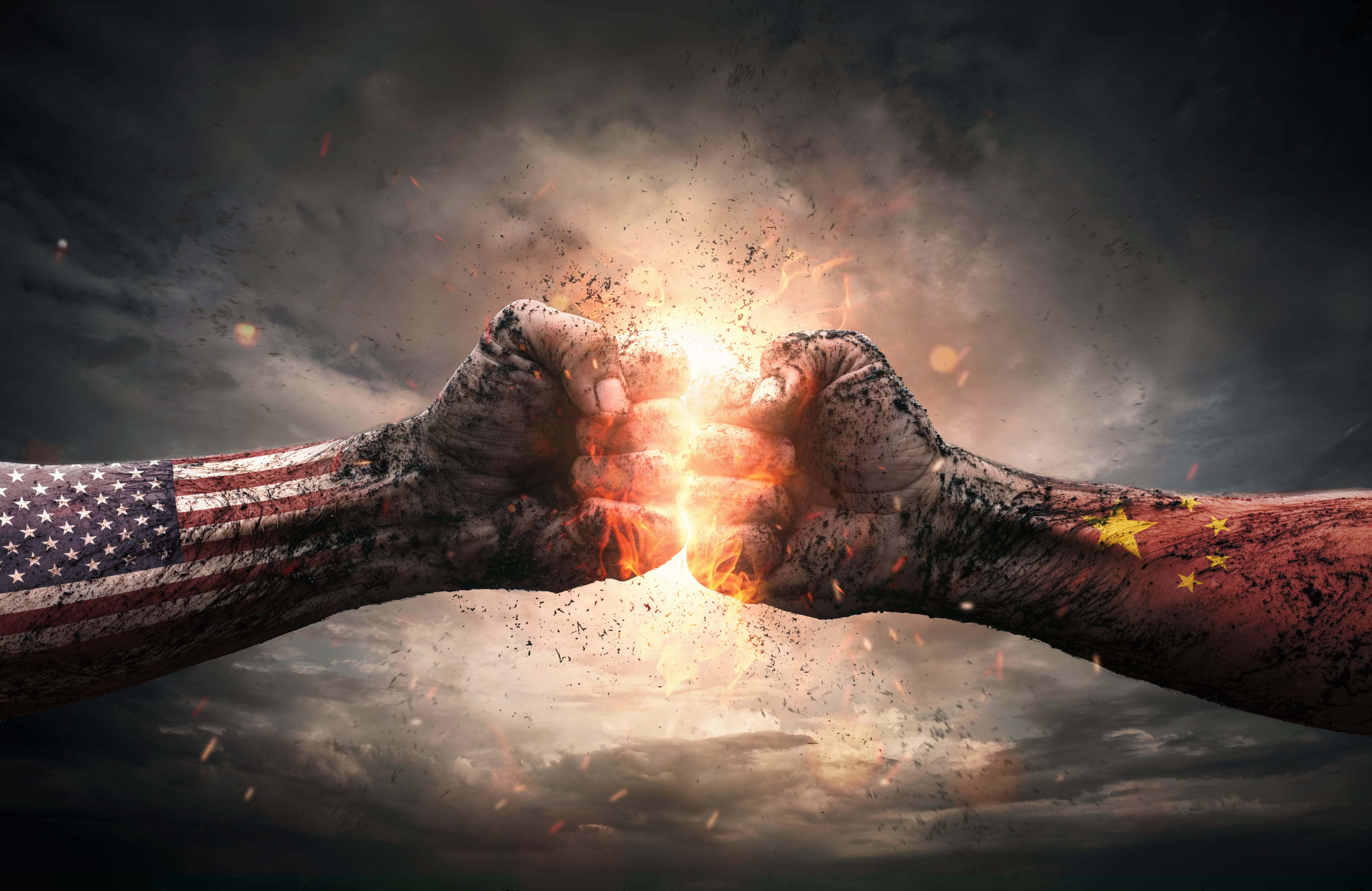 Trump: US to impose 10% tariffs on $300B in Chinese goods [Supply Chain Dive]

Starting at the beginning of next month, every good coming into the U.S. from China, except those with exemptions, will have an import tax, ranging from 10% to 25%. The tranche four tariffs on $300 billion worth of goods has been in limbo for several months, first as a repeated threat from Trump, via speeches and twitter. The threat came closer to reality in May when USTR released a 136-page list of products to face tariffs up to 25% and held a comment period plus seven days of public hearings on the matter. In late June, Trump said he wouldn't impose the list four tariffs "for the time being." Executives on earnings calls have warned about the effects of tranche four tariffs on their businesses, noting the potential for eroding margins and higher costs being passed on to consumers. Macy's called this round "the big one." The National Retail Federation said tariffs at 25% would be "too large" for retailers to absorb, though it did not specify at the time how 10% tariffs would affect retailers.

There are two major efficiency problems in freight transportation: The trucking industry as a whole doesn't have a good sense of how many miles are driven empty, and the empty miles issue has seen little to no improvement over the last 20 years. The two go hand in hand. Without knowledge of how many miles a truck is driving empty, it's difficult to get to the root of the problem and implement solutions. The number of miles trucks drive empty is widely underestimated, according to an analysis from trucking startup Convoy, due to a lack of measurement standards and natural human biases. While industry estimates are typically around 20% for empty miles, according to Aaron Terrazas, director of economic research at Convoy, the figure is closer to 33%. The share of empty miles driven varies by type of carrier. For private fleets, in which the shipper owns or leases trucks to carry its own goods, empty miles are around 40% of total miles driven. Everyone from shippers down to end consumers — and, of course, the environment — ultimately pay the cost of empty miles. The challenge is finding enough trucks and drivers to match loads.
‍

Alibaba Group Holding Ltd. has signed a deal to increase its stake of a domestic logistics service operator as the e-commerce giant continues to add delivery capacity. Alibaba was granted the option to acquire a 31.35% stake in STO Express Co. Ltd. within three years, according to STO Express’s statement filed to the Shenzhen Stock Exchange on Wednesday. The deal would cost a total of 9.98 billion yuan ($1.45 billion), according to the statement. The offer would deliver Alibaba a controlling stake of 46% in the logistics company, up from 14.65%. Alibaba gained its current share through a 4.66 billion yuan deal in March. That was a bid to reduce its logistics costs, the company said then. With Chinese consumers hooked on online purchases and services that deliver to their doorsteps, e-commerce giants are increasingly teaming up with logistics companies to expand their express delivery networks.
‍

Shifting grocery-sector strategies have more stores competing with their own suppliers. Private-label products from cheese to canned tomatoes are eating away at sales for big food companies as stores scale up efforts to cut costs by taking a greater control of their supply chains. The growth of store brands is part of a broad resetting of the food business as companies adjust to changing tastes of younger customers and store owners rethink the economics of manufacturing, distributing and selling goods. Retailers including Walmart Inc. and Costco Wholesale Corp. now are reaching deeper into their supply chains to build capacity to offer more store-brand products in addition to hiring manufacturers to make items for them. Store owners are gaining greater economies of scale as they bulk up while their suppliers try to navigate a changing market.
‍

Two years ago, Under Armour had to face some hard truths. From a botched ERP transition to declining wholesale growth and rising operational costs."We must operate a better company," Chairman and CEO Kevin Plank told investors in the fall of 2017. Simplifying its supply chain came with costs of its own. Executives put costs related to facility and lease terminations, contract terminations, inventory-related charges, and asset-related impairments at more than $240 million for 2017 and 2018. But with margins rising and inventory shrinking, the work looks to have had the desired effect. After years of work organizing and streamlining its supply chain, Under Armour has significantly cut SKUs, materials and inventory, and reduced air freight use resulting in four quarters of margin expansion. CEO Kevin Plank described the brand's turnaround plan as an attempt to be "a much quieter company and a much louder brand," on an earnings call Tuesday. Under Armour's gross margins were up 170 basis points to 46.5% in the second quarter. 110 of the 170 basis point year-over-year (YoY) gain was due to supply chain efforts, said COO Patrik Frisk. The company's vendor consolidation effort is almost complete and better management has led to a 26% reduction YoY in inventory for the second quarter — the fifth straight quarter of inventory decline, Plank said.‍