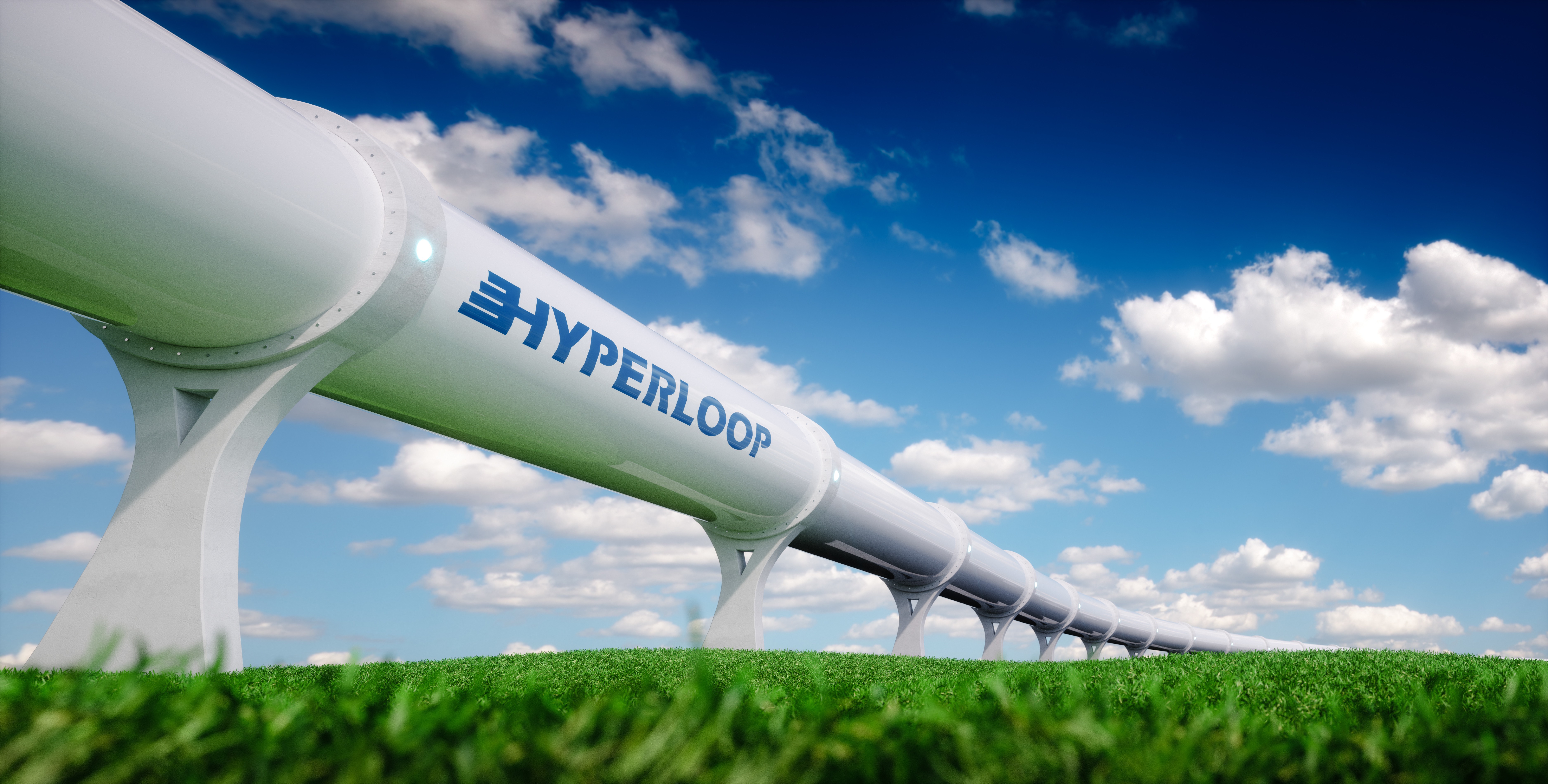 The Friday Five: Virgin Hyperloop One

In June, Port Technology magazine interviewed Ryan Kelly, Virgin Hyperloop One’s Head of Marketing raised concerns about the current global supply chain’s ability to measure up to the logistical demands of the coming years. “We are not poised to meet the demand of the coming decades. Today, on-demand deliveries are novel. Tomorrow, they will be the expectation. E-commerce, set to grow to $4 trillion globally by 2020, is driving a dramatic shift in both consumer and business behavior. The market for express and parcel freight is set to grow to $516 Billion by 2025– this expanding market is currently limited by airline/airport capacity challenges.” Kelly believes that, by being able to deliver goods across long distances, at the speed of air freight and near the cost of conventional trucking, hyperloop technology “can serve as an integrated logistics backbone, supporting the fast, sustainable and efficient delivery of palletized cargo. Deliveries can be completed in hours versus days with unprecedented reliability.” Most interestingly, air cargo currently accounts for less than 1% of world trade tonnage, yet 35% of world trade value is carried by air. This is an expanding market that is currently limited by capacity challenges.
‍

Complications related to a "major overhaul" of warehousing technology, along with supplier issues related to crossing the Atlantic into the U.S. market, have restricted stock available to Asos e-commerce customers in the U.S. and Europe, according to executives on the British apparel company's recent earnings conference call. As a result, sales and margins took a hit in the three months ending June 30. The impact on the bottom line will be in the range of 20-25 million British pounds ($25-31 million), said CFO Matt Dunn. Margins for the entire fiscal year will likely be 250 basis points down due to the costs associated with the tech fixes and price cuts to help retain and win back disappointed consumers. The problem involved new automated warehouse management and warehouse control systems. ​CEO Nick Beighton said the company expects "no improvement" at least into September, as the team works with its tech supplier, which it did not name, to resolve the issue.
‍

Competition for online shoppers is increasingly becoming a battle over logistics. E-commerce marketplace eBay Inc. is rolling out a fulfillment service for its high-volume sellers in a bid to help boost their sales by offering faster, cheaper delivery. It’s a return to the logistics arena for eBay following its spinoff of its former enterprise fulfillment unit into a separate business in 2016, and it comes as more e-commerce companies are adding physical distribution operations to their business models. The moves bow to consumers’ growing expectations for fast and seamless order delivery—and to the expansive distribution network Amazon.com Inc. is building to raise its share of digital sales. The eBay service will tap into the burgeoning arena of third-party providers of logistics and transportation management services targeting e-commerce fulfillment.
‍

The merging of the supply chain team is Walmart's latest push toward integrated digital and store operations. For years, the retailer has offered the buy online pickup in-store (BOPIS) options for customers, and 50% of U.S. consumers who use BOPIS picked up goods at Walmart within the past year, according to Coresight Research. Walmart also announced plans last year to roll out its vending-machine-like Pickup Towers to 700 retail locations, reaching 40% of the U.S. population, and add Pickup Lockers for bulky items. Walmart executives have repeatedly said their core customers want an omnichannel experience, which is why the retailer has invested in such strategies, along with technology to make its integrated options more efficient through automation. The "one, seamless Walmart experience" customers want, according to the memo, is equally critical on the back-end, as the lines between fulfillment centers and stores blur. "Our stores now are essentially mini-warehouses," former CTO Jeremy King said earlier this year. Several retailers, from Target to Brooks Brothers, have tapped their stores as resources to fulfill orders. Integrating the supply chain team is another strategy retailers have employed as they realize the significance of the supply chain in customer experience and the bottom line. Macy's and Walgreens hired their first chief supply chain officers earlier this year.
‍

The cost of transitioning standard Amazon Prime shipping time from two days to one cost more than the $800 million the company forecasted in April, CFO Brian Olsavsky said on the company's second-quarter earnings call Thursday. Olsavsky didn't specify how much the costs exceeded expectations in the second quarter, adding that in future quarters the company will not break out the expense on its own. He said the main cost drivers were related to transitioning warehouses, buying more inventory and moving it around the network nearer to customers. These costs will continue for several quarters, he said and will be incorporated into future financial guidance from the company. "It does create a shock to the system. We're working through that now. We expect we'll be working through that for a number of quarters, but when the dust settles, we will regain our cost efficiency over time," Olsavsky​ said. One-day shipping will remain the biggest factor in next quarter's operating expenses, he said.