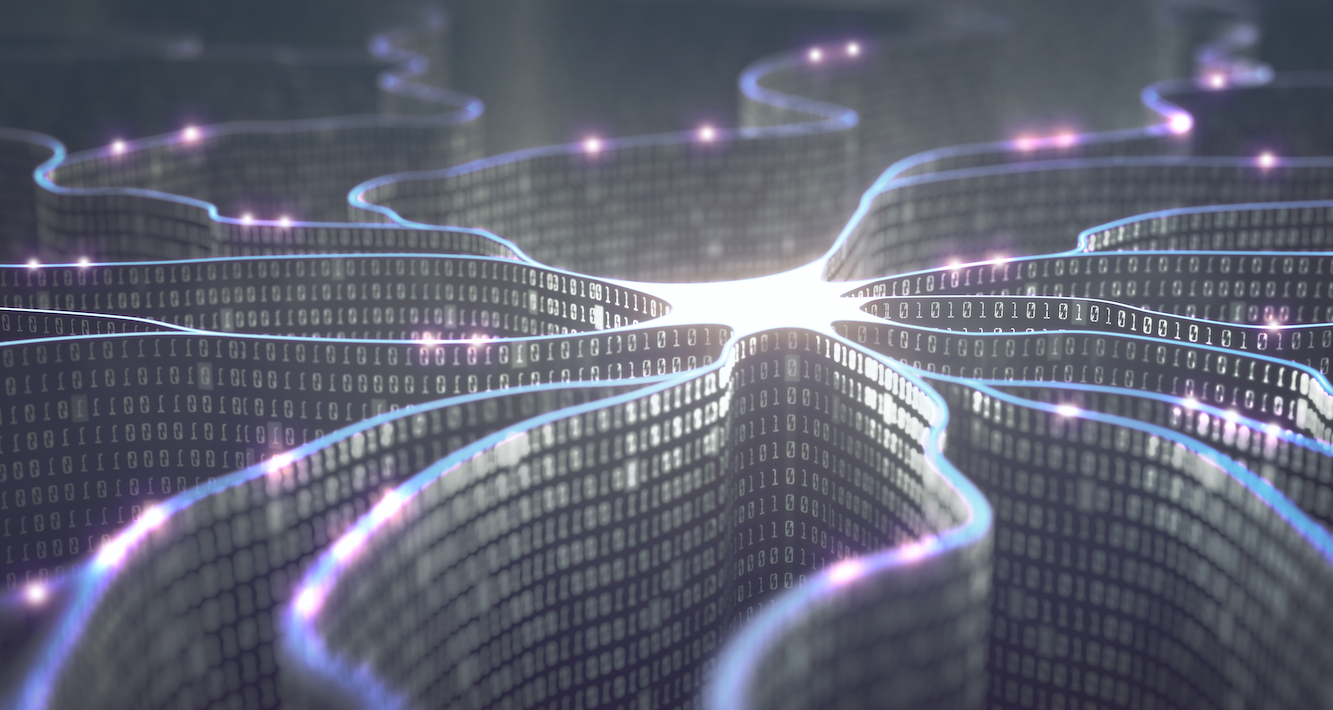 The Friday Five: Walmart is building an AI weapon for its e-commerce war with Amazon

The world’s largest package delivery firm is preparing to test a U.S. service that dispatches nurses to vaccinate adults in their homes, Reuters has learned, as the company and its healthcare clients work to fend off cost pressures and competitive threats from Amazon.com. The project shows how UPS is targeting a larger slice of the $85 billion outsourced healthcare logistics market. Deutsche Post’s DHL Group dominates the market, which is expected to grow to $105 billion by 2021. Slated to launch later this year, the test will operate as such: workers in UPS’ 1.7 million-square-foot healthcare complex at Worldport will package and ship the vaccine to one of the more 4,700 franchised U.S. UPS stores. A home health nurse contracted by UPS’ clinical trial logistics unit known as Marken will collect the insulated package, transport it the “last mile” to the patient’s home and administer the vaccine, which will target a viral illness in adults.
‍

Labor peace is settling over the U.S. trucking industry. YRC Worldwide Inc. and the Teamsters union reached a tentative deal on a new contract covering thousands of workers settling bargaining a little more than a week before their current agreement was due to expire. The pact removes a cloud hanging over one of the biggest truckers in the U.S. and puts YRC in position to extend a turnaround effort after several years of financial struggles. Neither side would release details of the agreement but said the current contract was extended into May to allow time to work out details and undertake ratification votes at national carrier YRC Freight and the company’s regional units. The new deal comes after agreements last year between the Teamsters and YRC unionized less-than-truckload rivals UPS Freight and ABF Freight.
‍

Despite public commitments to sustainable palm oil from some of the crop's largest stakeholders, deforestation continues at a rate of 18 million acres per year, according to the United Nations, causing some stakeholders to question whether current tactics to fight the practice are having any effect. Now, 15 years after the formation of the Roundtable on Sustainable Palm Oil (RSPO), the leading industry group and largest certifier of sustainably and ethically produced palm oil, new thinking is starting to take hold. Currently, just 62% of certified non-deforestation palm oil receives a premium price in the marketplace. Thus, there is more supply of sustainable oil than demand, causing sellers to lower the price of sustainably produced oil. The argument here is: with the number of major purchasers publicly announcing intentions to rid their supply chains of deforestation, that 62% should be higher.
‍

Luxury-car maker BMW AG is losing some of its shine. The company plans to cut thousands of jobs this year and slash up to $13.62 billion in costs, the WSJ’s William Boston reports, as global economic and trade pressures ripple through automotive supply chains. Companies from Ford Motor Co. to Fiat Chrysler Automobiles are tightening their belts, and BMW says the U.S.-China trade dispute, exchange rates, and raw material prices are all weighing on margins. The automaker is considered the strongest in the sector, so its report of an 8% decline in profit in 2018 could “increase worries about weaker names,” says one analyst. BMW’s U.S. production remains strong, and the company has been expanding operations at its assembly plant in Spartanburg, S.C.,  that has helped make the company the largest U.S. automotive exporter by value.