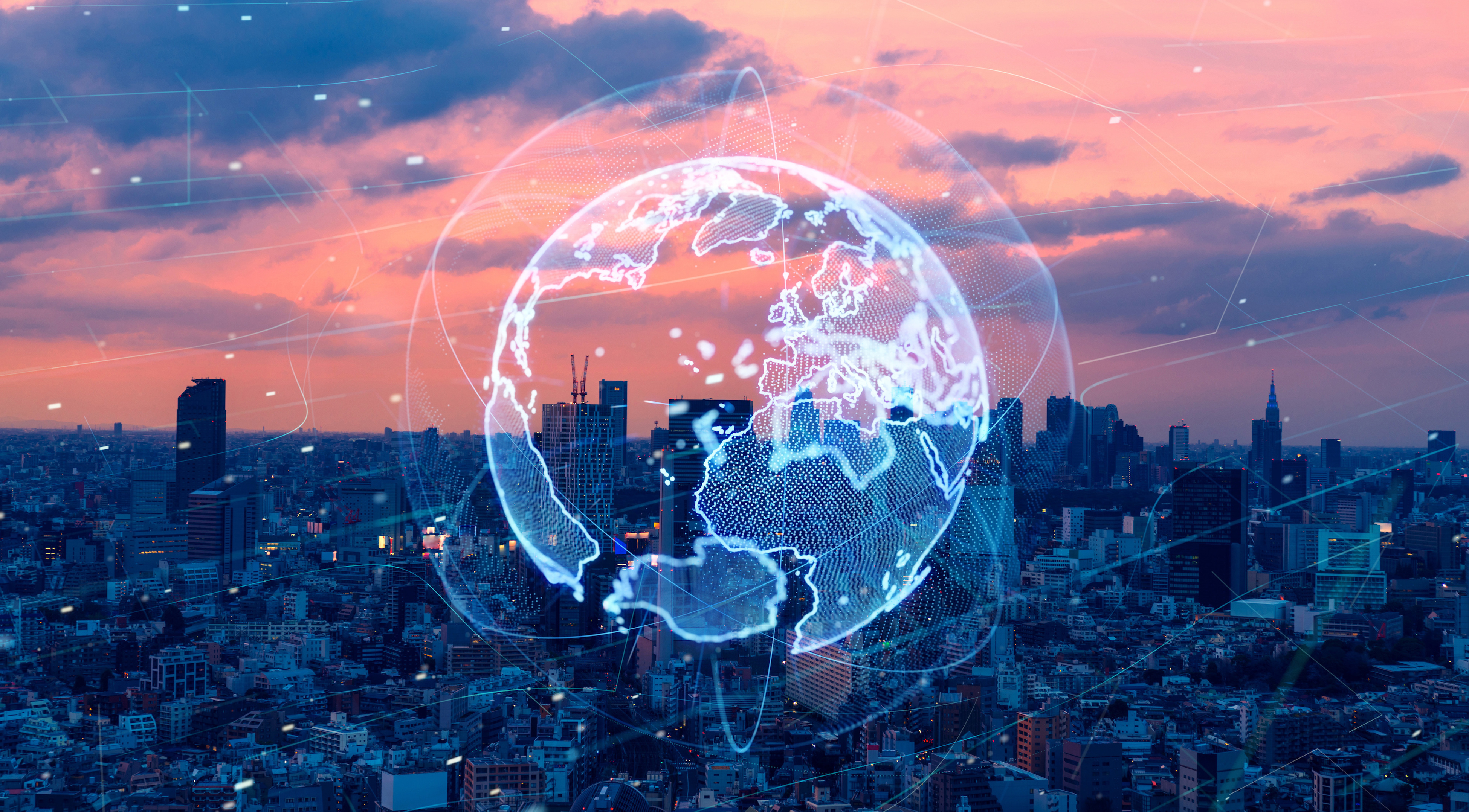 Brookfield Asset Management Inc.’s wager on bricks-and-mortar retail over warehousing isn’t paying off. The Canadian investment firm went against conventional wisdom last year when it took control of real-estate investment trust GGP in a deal valued at $15 billion that brought Brookfield 125 properties, most of them shopping malls. The deal ran counter to the growing move by investors toward logistics, including Brookfield rival Blackstone Group Inc.’s decision to throw its lot in with warehousing by buying up big portfolios of distribution sites used for e-commerce. Vince Tibone of Green Street Advisors LLC says investors can justify paying up for warehouses because the growth of e-commerce makes them a safer investment. Things have gotten worse for physical retailers, however, and other institutions have rejected Brookfield’s latest attempts to draw new investment into the struggling mall business.
‍

Walmart Inc. thinks it has a bricks-and-mortar response to Amazon.com online juggernaut. The retailer is renewing its focus on its sprawling supercenter stores as competitive advantages as it builds a blended physical and digital strategy around the sites that spread out over some 180,000 square feet. Data would bind the two sales channels together, and help build “edge computing” capacity, in which data is processed close to where it is being collected, a faster system than sending data to the cloud. The idea is to use the technology to add warehouse and shipping capacity that could also be sold to third-party merchants that sell on Walmart.com, allowing Walmart to collect fees for processing and shipping. Online orders could increasingly be fulfilled by traditional stores, leveraging a physical operation in which Amazon lags behind its storefront competitors.
‍

China will lower tariffs on imports of more than 850 products from all trading partners including the U.S. as of Jan. 1, according to a release from the country's Ministry of Finance Monday. Chinese trade authorities will lower tariffs on imported frozen pork, frozen avocados, non-frozen orange juice, wood and paper products and some components for high-tech electronics. Tariffs will be zeroed out on some pharmaceutical products related to asthma and diabetes "to reduce medication costs and promote the production of new medicines. China has pledged to increase imports from the U.S. by more than $200 billion over the next two years — $40 billion annually in agricultural products — according to multiple media reports. This move by China lifts tariffs on some of the most valuable imports to China and likely instills some relief in U.S.-based agricultural supply chains for whom China is traditionally a major customer.
‍

Amazon Is Its Own Biggest Mailman, Shipping 3.5 Billion Parcels [SupplyChainBrain]

Amazon was on pace to deliver 3.5 billion of its own packages to customers this year. That exceeded some analyst estimates. Morgan Stanley earlier this month estimated that Amazon shipped some 2.5 billion of its own packages a year. Amazon has stocked its warehouses for decades, but once relied exclusively on the likes of UPS and FedEx to take packages from those facilities to a customer’s doorstep — the so-called last mile. The Seattle company began to expand its capacity to move packages on its own following a disastrous 2013 holiday season, when rough weather and logistical bottlenecks led to missed deliveries and angry shoppers. Amazon now contracts with more than 800 delivery service partners, who employ a combined 75,000 drivers in the U.S. They take packages from some 150 delivery stations located in major U.S. metropolitan areas.
‍

Top retailers fulfill orders in an average of 1.8 days, according to a test of 137 retailers on Cyber Monday by Kurt Salmon, part of Accenture Strategy. The firm measured shipping speed, order accuracy and delivery costs. The average time for the top 10 retailers — which included CVS, Office Depot, Amazon (through its Prime subscription), Best Buy and Cabelas — improved 18% over last year, from 2 to 1.7 days. Sixty-four percent of retailers delivered an entire order within one week, compared to 63% in 2018 and just 50% in 2017. When evaluating buy online, pick up in-store (BOPIS) orders on Black Friday, 88% were processed on time, compared to 72% in 2018. Additionally, a survey of more than 1,500 U.S. consumers found that online shoppers are willing to wait an average of 3.1 days for an online order, versus last year's average of 3.9 days.