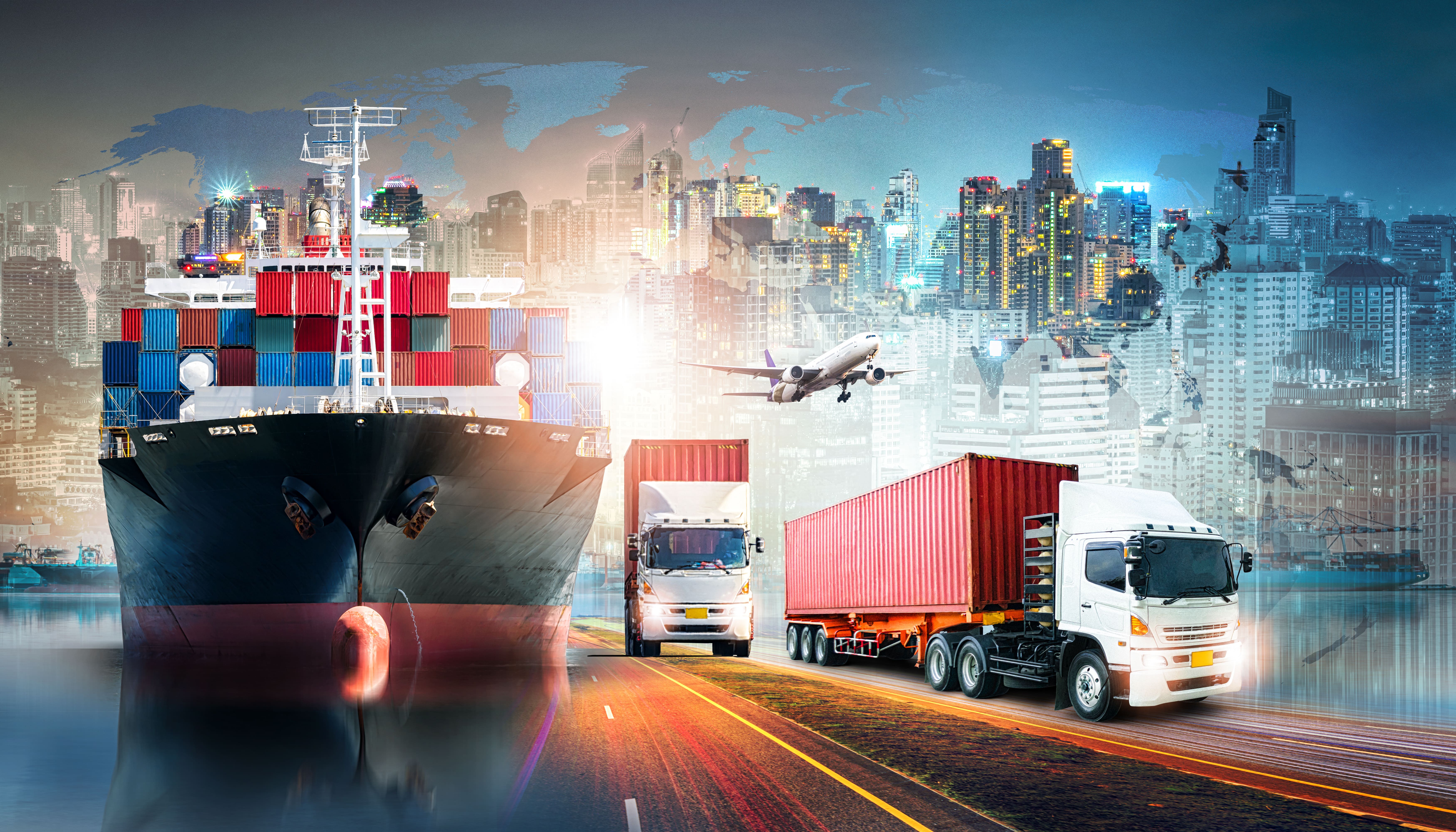 The Friday Five: Your company's supply chain is exposed!

FedEx Corp. is advancing an e-commerce delivery strategy without the online sales sector’s biggest player. The carrier’s Ground division dropped its contract to deliver packages for Amazon.com Inc. capping a split between the companies that highlights the escalating tensions in the logistics world as Amazon builds its own delivery network. Amazon already appears to have wound down much of its business with FedEx, which may stress the online giant’s fulfillment operations as more packages fill its own network and those of other carriers closer to the peak holiday shipping season. FedEx insists it’s now “positioned extraordinarily well” to serve the broader world of retailers that compete with Amazon—and the Amazon third-party sellers who ship with FedEx. That leaves the business-to-consumer parcel market looking increasingly like it’s divided into two camps, one with Amazon and one without.
‍

Amazon’s move to more rapid fulfillment in recent years has created greater expectations for consumers, and 88% of shoppers say they would now pay for same-day delivery or faster. Nearly 80% of logistics companies also say they expect to provide same-day delivery by 2023. Despite the frequent headlines about the demise of brick-and-mortar retail, physical locations are as relevant as ever. 42% of retailers now say faster delivery of online orders is their top customer-facing priority, and many use stores to achieve that goal. Large retailers such as Walmart, Home Depot, Best Buy and Dick’s Sporting Goods are now using many stores as mini distribution centers and shipping and fulfilling orders directly from stores. Likewise, Amazon’s acquisition of Whole Foods in 2017 was partly to gain a physical footprint. And in July 2019, the company started offering in-store pickup at Rite Aid locations and accepting returns at Kohl’s.
‍

U.S. corporate leaders who believe that the firestorm surrounding Huawei won’t singe their companies might want to think again. Remember: the Trump Administration, articulating national security concerns, has imposed a trade blacklist on Huawei and all its subsidiaries, a maze of networks that spreads across 170 countries and reaches a third of the world's population. Like it or not, U.S. companies and their supply chains are thoroughly dependent on Huawei and its leviathan supply chain – and vice versa. Motorola Solutions (which a decade ago contemplated acquiring Huawei) and its subsidiaries do an immense amount of business with Huawei and its subsidiaries. Those relationships cannot be ended overnight. The Administration’s action puts Motorola and a host of other companies in an uncomfortable and potentially untenable position. What’s the current state of play for U.S. companies vis a vis Huawei? It’s a bit murky – and it’s not likely to get clearer anytime soon.
‍

Rising supply chain costs are starting to reach consumers. Big food suppliers and chain restaurants like Mondelez International Inc. and Chipotle Mexican Grill Inc. are among a growing field of companies betting that U.S. customers are willing to pay more for goods and some are notching revenue gains at the expense of customer counts and volume. The results suggest a logjam in pricing that’s built up as commodity shipping costs rise may be breaking now that wages are growing at a faster rate. Restaurant prices have climbed faster than generally modest inflation rates in recent months, and grocery prices are rising again after a long slump. The shift comes as transportation costs are looking more volatile. Trucking rates are slipping in what carriers say is an oversupplied market while container shipping rates are on the upswing heading deeper into the peak season.
‍

Big brands are losing their dominant grip on food supply chains. Kraft Heinz Co. wrote down the value of its brands for the second time this year and reported slumping sales in the first six months of its fiscal year. The results reflect the enormous pressure on food giants to adjust to changing consumer tastes as well as the company’s own missteps in navigating shifting market trends and the rising costs of ingredients. Big food makers are trying to upgrade their products as consumers gravitate toward private-label items they perceive as fresher and healthier. Kraft Heinz, one of the world’s largest packaged food makers, has been hit harder than most. Some former employees and suppliers say the company’s cost-cutting drive left well-known brands to stagnate in a market crying out for innovation.