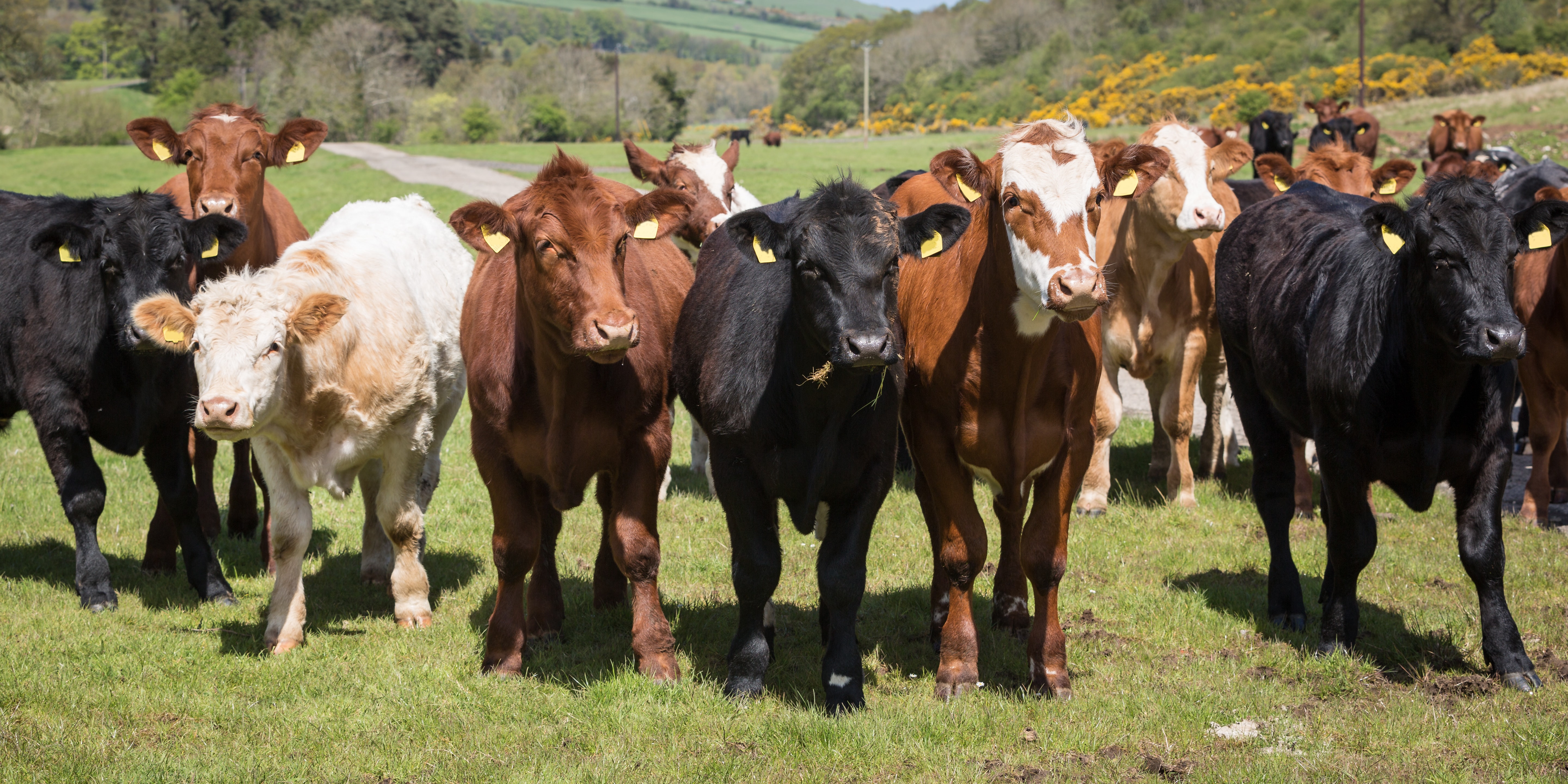 The Friday Five: What's the beef?

Tyson has started using DNA to trace beef from the ranch of origin to the restaurant or retailer where it is sold. A DNA sample is taken via a special collector from the carcass at the harvest facility. This sample has a barcode on it that can be scanned, allowing the DNA information to be connected to the carcass ID and the live animal ID. This information is then entered into a database. Then at any point in the future once it's processed — it's cut into steaks, it's ground into ground beef, whatever the case may be … a sample can be taken of the finished product and then tied back through this DNA traceability to the animal that it originated from. This project is being driven by customer demand for more visibility into food supply chains.
‍

Adidas didn’t have the manufacturing capacity to keep up with demand for its mid-priced apparel, undercutting wholesaler relationships it has built in the region. The self-inflicted supply-chain problem highlights the challenges companies face as they seek to expand internationally beyond their core markets. This bottleneck would cost the company between $225 million and $450 million. Adidas has redirected investments and management resources to North America over the past four years to better compete with industry leader Nike Inc., and the market has become one of its most important. Revenue in North America adjusted for currency movements rose 15% to EUR4.7 billion in 2018. Apparel companies are making such big strategic moves in a tough environment, with consumer spending habits shifting and startups using new tools to reach customers directly.
‍

Volkswagen-owned truckmaker Scania announced that demand in China had bounced back since the start of this year, but it was bracing for a potentially significant drop in UK orders if Britain leaves the EU under a "hard" Brexit. In Europe, Britain's scheduled departure from the European Union at the end of this month has added headaches for an auto industry already grappling with fallouts from trade wars and the slowdown in the Chinese market. If Britain leaves the EU without a withdrawal agreement, a so-called "hard" Brexit, it would revert to WTO rules and accompanying tariffs, increasing the cost of vehicle imports into Britain. Within the EU, trucks drive smoothly through border checks. But firms worry that vehicles will be backed up at ports and queued up on feeder roads on both sides of the Channel if a hard Brexit delays each truck at customs by even a few minutes. Scania has lengthened the times it needs to bring UK-sourced components to production and has worked out alternative shipping routes for trucks made in Holland and Belgium to be delivered to the UK. Rival AB Volvo had triggered its hard Brexit contingency plans in December, building "safety stock" in Britain and considering alternative shipping routes.
‍

China made last-minute changes to a proposed foreign-investment law, trying to address U.S. complaints about forced technology transfer and bolster a compromise seen as crucial to striking a trade deal with Washington. In the past week, the national legislature quietly amended a draft of the law to tighten up channels used to leak intellectual property. The law, which was approved by the legislature Friday, adds language to bar officials from divulging corporate secrets and threatens criminal prosecution for doing so. By making those changes just before the proposed law was put to a vote, Beijing is hurriedly readying a concession aimed at a key U.S. complaint. How such a pledge will be enforced, along with some other offers made by China, is unclear.
‍

The shipping sector accounts for about 14% of the world’s emissions of sulfur and is projected to surge in the coming years. Fortunately, on January 1, 2020, the International Maritime Organization will force all global ships either to slash the sulfur content of their fuel from 3.5-0.5%, deploy expensive “scrubbers” to clean it onboard or use different energy sources. However, amid all of this good news, there is the question of what happens next. After imposing the sulfur cap, the IMO’s next goal is to cut carbon emissions in half by 2050. Some shipping groups, such as Maersk, want to go even further, faster. But this cannot be done simply by using existing fuels, even of the low-sulfur type. Limited experiments are already underway to find new forms of propulsion. This week Ikea, the Swedish furniture retailer, announced that it is testing marine fuels made of forest waste and recycled cooking fuels. Norway is adopting battery-powered boats and even old-fashioned sails are being mooted. However, these initiatives cannot flourish without serious corporate muscle — and massive new financial investment.