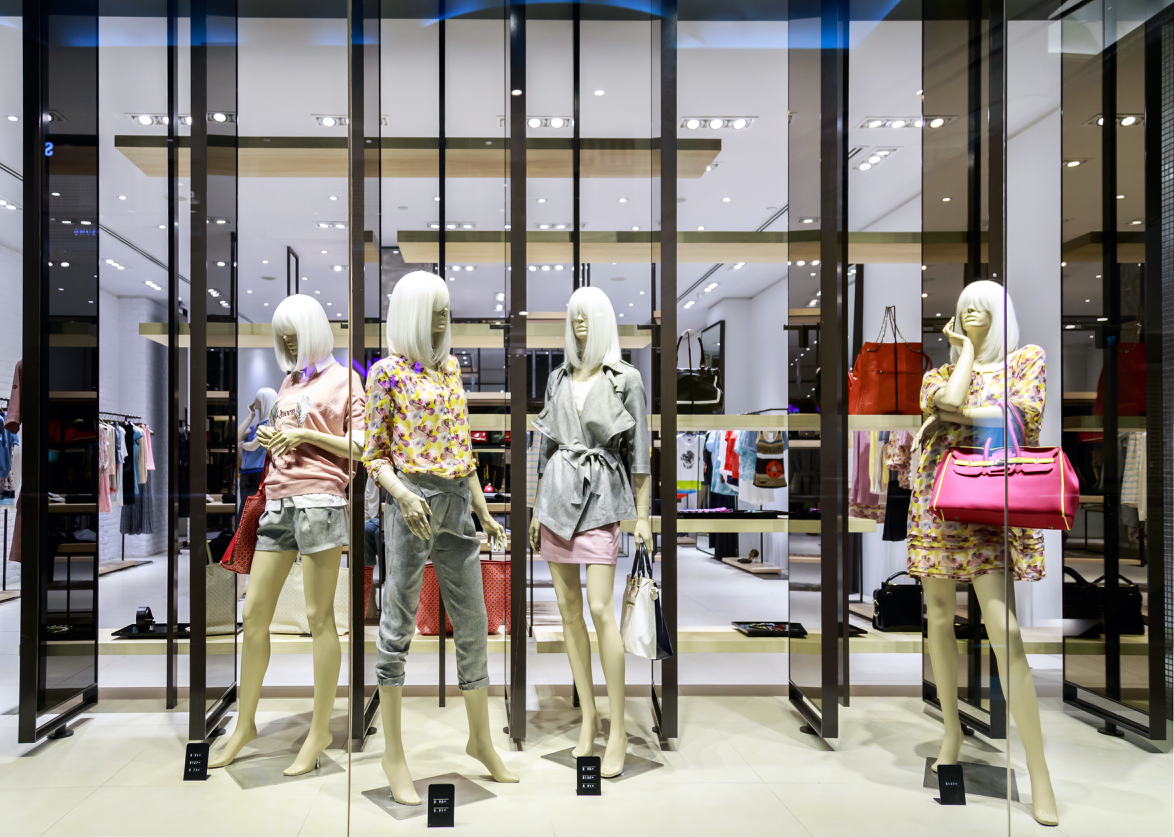 The Friday Five: Which retailers will survive?

Transform, the holding company that owns the remaining Sears and Kmart stores, has partnered with two supply chain companies, Li & Fung and Triburg, to "provide the company's apparel business unit with innovative global sourcing practices." Transform, dubbed "new Sears," did not specify any terms of the partnerships in a press release this week. Transform and its partners named trend analysis, end-to-end visibility, data analytics, cost optimization and 3D technology as some of the capabilities they plan to realize through the partnership. Transform said the two companies will act as "sourcing agents and design partners" for apparel brands at Sears and Kmart. Goals include reduced lead times and greater efficiency in bringing product to market.
‍

When It Comes to Tariffs, Many U.S. Companies Are on China’s Side [Wall Street Journal]

A swath of U.S. businesses is warning the next round of Chinese import tariffs could hurt domestic production. Manufacturers, retailers and port operators told U.S. trade officials the planned 25% duties on $300 billion of Chinese goods would ripple through U.S. supply chains and create incentives to move production abroad. Affected products include cargo cranes and machinery that powers American clothing and shoe factories, which could raise U.S. manufacturing costs. New Balance Athletics Inc. says the U.S. market is too small to supply domestic alternatives, while Element Electronics says levies on Chinese components could shift its assembly of televisions from South Carolina to Mexico. Even tariff supporters say an exemption meant to facilitate easier parcel shipping could end up helping Chinese companies that sell directly to U.S. consumers.
‍

On FedEx's Tuesday afternoon earnings call, executives fielded questions from analysts that converged around a common theme: Is FedEx doing too much? The 3PL is expanding Ground service to seven days per week, adding after-hours pick-ups for some customers and building an immense retail footprint with 2,000 standalone FedEx retail locations, 8,000 Dollar General stores, and 500 Walmart in-store set-ups in the pipeline. Although more consumer touch points may seem like a solid boon to FedEx, some are skeptical. There may be a point where you look at the portfolio and say, why do we still have the services business? Do you need that retail footprint? Much of FedEx's retail footprint consists of locations offering limited services. The Dollar General locations require incoming packages, like e-commerce returns, to be pre-labeled. Full-service FedEx Office locations can help with packaging and labeling, plus other services like printing and design. The 3PL's retail network may not be as immense as UPS' more than 5,000 UPS Store locations and thousands more retail touch points in other locations, but FedEx executives said full-service retail locations are the key to arguably its most important customer set.
‍

When it comes to speed, Nike says RFID is key [Supply Chain Dive]

Nike is implementing RFID tracking in "nearly all" of its non-licensed apparel and footwear —"hundreds of millions of items" according to CEO Mark Parker. The brand is also using QR codes to track some inventory. "RFID gives us the most complete view of our inventory that we have ever had. It's quickly becoming the most precise tool in our arsenal to meet an individual consumer specific need at the exact right moment," said Parker on the company's Thursday earnings call. Nike Direct stores will begin taking advantage of the visibility the technology can provide in the coming quarter and the initiative will spread through the rest of Nike's network, including partner retailers, in the subsequent quarters.Nike's embrace of RFID is part of its journey to create a faster, more agile and responsive supply chain. The company is working on drastically cutting lead times — by half in some cases. And visibility, said executives, is a key part of speed. Beyond Nike's own supply chain, RFID can grant Nike a view of the inventory in the hands of retailer customers too, giving Nike a better view of what's selling and, in theory, giving retailers more tools to get consumers the products they want when they want them.
‍‍

A vast majority of U.S. companies (82%) would like to expand into new markets and 36% percent are eyeing expansion opportunities in the BRICS and MINT counties, according to a new survey of U.S. business decision makers recently released by “connected planning” specialist Vuealta. However, 55% of the U.S. business decision makers surveyed said political uncertainty and its impact on their supply chains is a key factor holding them back from moving in to new markets. The findings also demonstrate that those surveyed don’t believe that their business leadership understand how different factors could dramatically impact their supply chain. Nearly half (47%), said they did not believe their leadership understood the potential impacts of political and market uncertainty, 51% a cyber-attack and 49% a natural disaster. As companies grow globally, there is inherently more risk as they manage more complex, global supply chains. Unfortunately, the majority of the US survey respondents indicated that they felt fairly unprepared to address unexpected challenges and almost one-fifth of respondents (18%) stated that their customer base was likely to feel the impact of a supply chain failure in less than one day. In reaction, over half (57%) of US companies are currently looking to re-shore a significant portion of their supply chain operations to the United States.