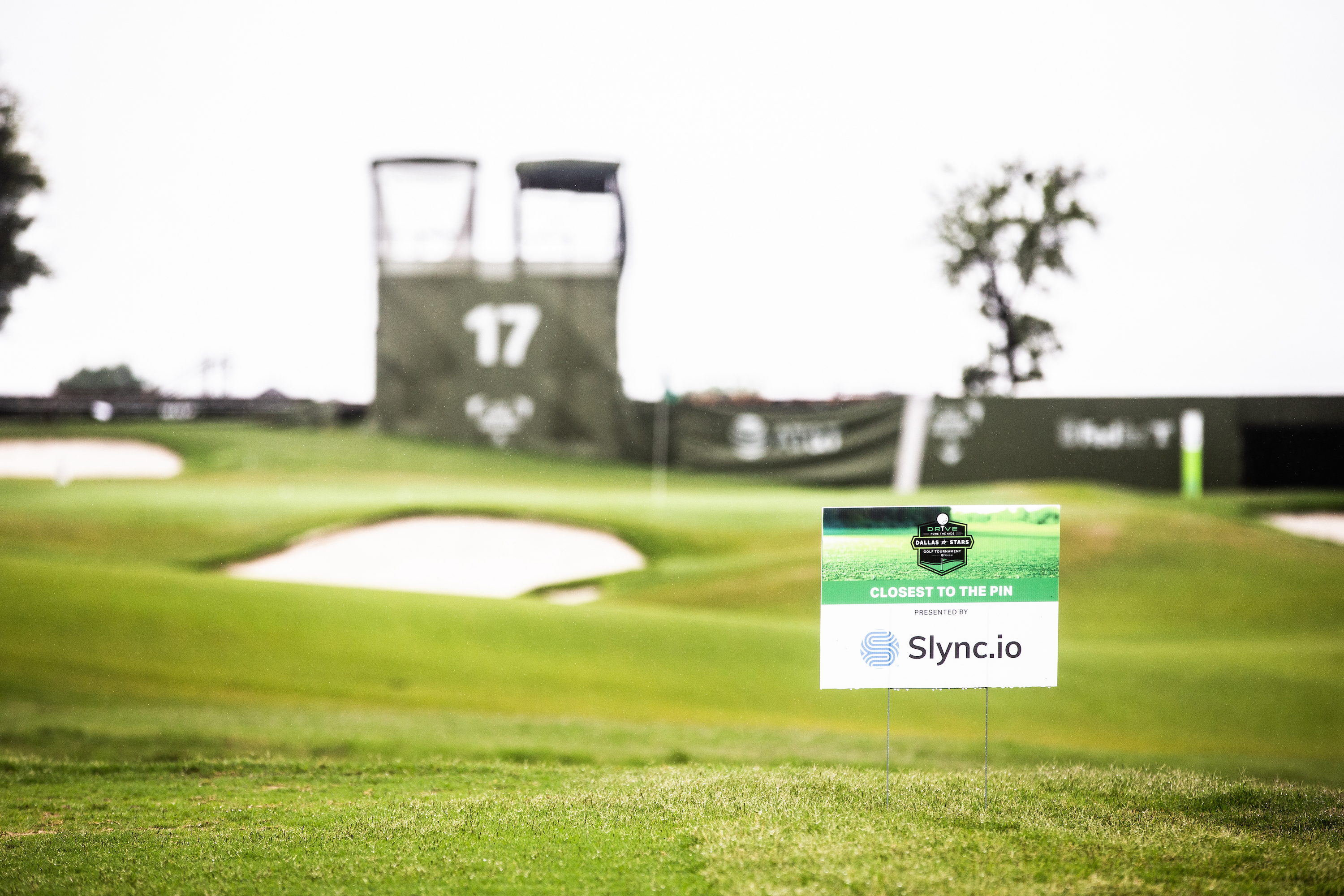 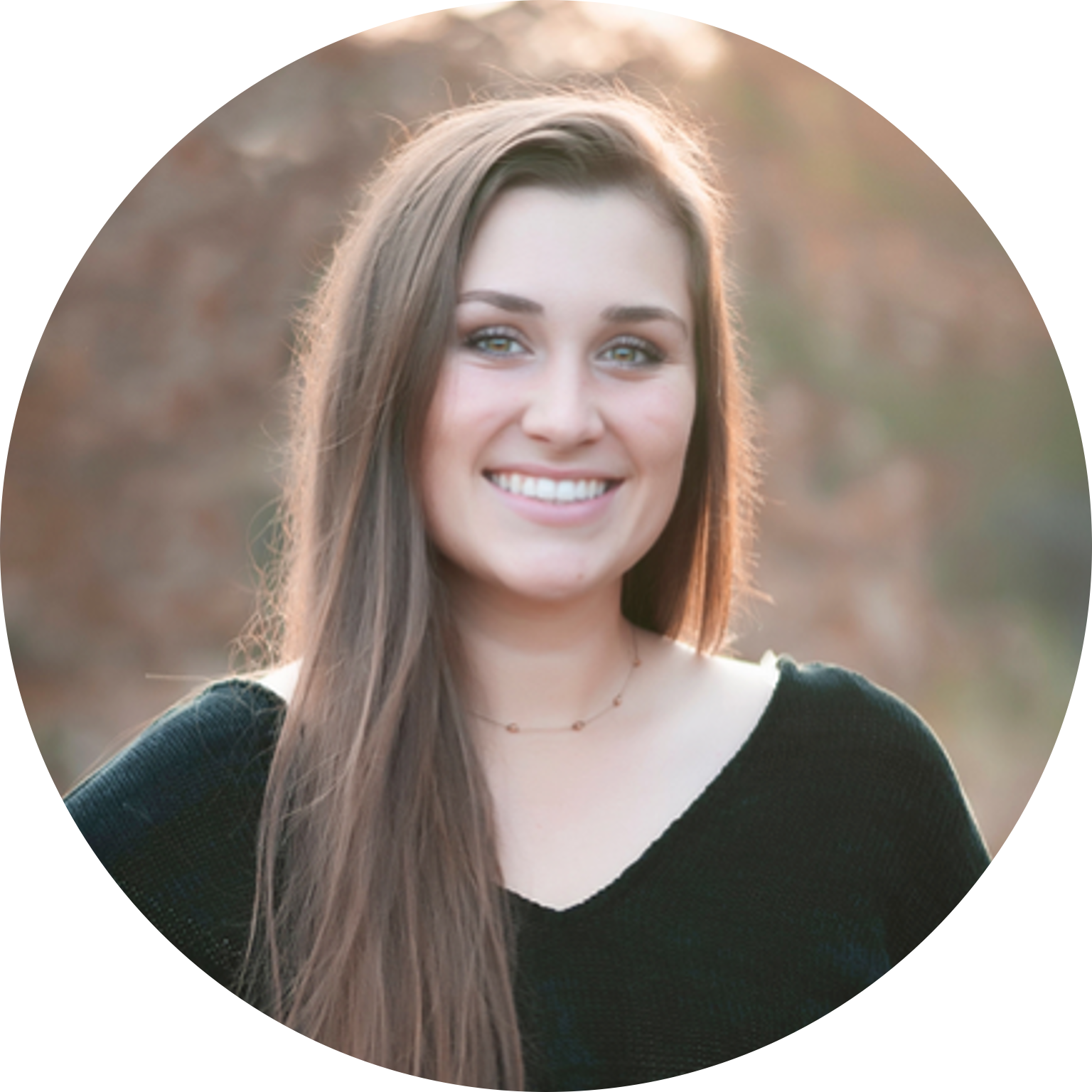 As a collegiate golfer, turned graphic designer for Slync.io—the official logistics partner of the Dallas Stars—I was lucky enough to be invited to play in this charity golf tournament. The tournament was hosted at TPC Craig Ranch in McKinney, just on the heels of the AT&T Byron Nelson. Despite the complete downpour of rain for a good majority of the morning, the course was in amazing shape. Playing it so soon after the PGA TOUR event was surreal with pins tucked in places I’ve never seen before and the rough cut so thick.

The Dallas Stars Foundation, created in 1998, focuses its efforts on supporting the youth skating community within the Dallas/Fort Worth area through its StarCenters and scholarships for youth hockey players. The love for this community was on full display as sponsors spotted almost every other hole. They had everything from sushi to good ole’ Texas BBQ! (I am still using the spice rub I got from Smokey John’s!)

Seeing the outpour of support from many local businesses in partnership with the foundation was awesome! With everyone's efforts and support, the Dallas Stars Foundation was able to raise $230,000 to fund their year-around programs for local youth.

And the fun didn’t stop with the golf tournament. The night continued on with an after-party where everyone from Dalls Stars players and DSF personnel to sponsors and supporters got to enjoy live music, a silent auction, and—of course—more good food.

It was a special day—one that all of us at Slync.io are grateful to have supported. 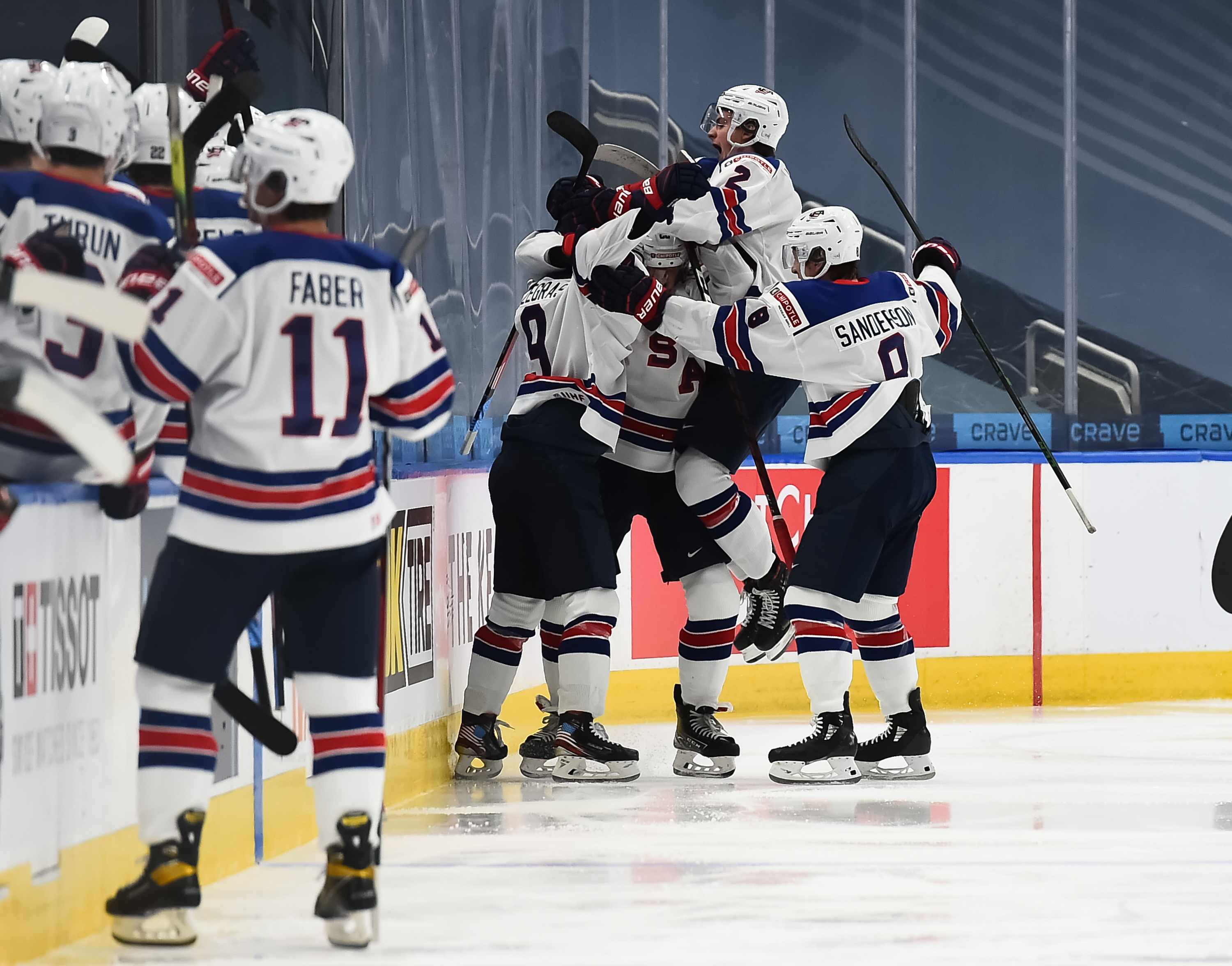 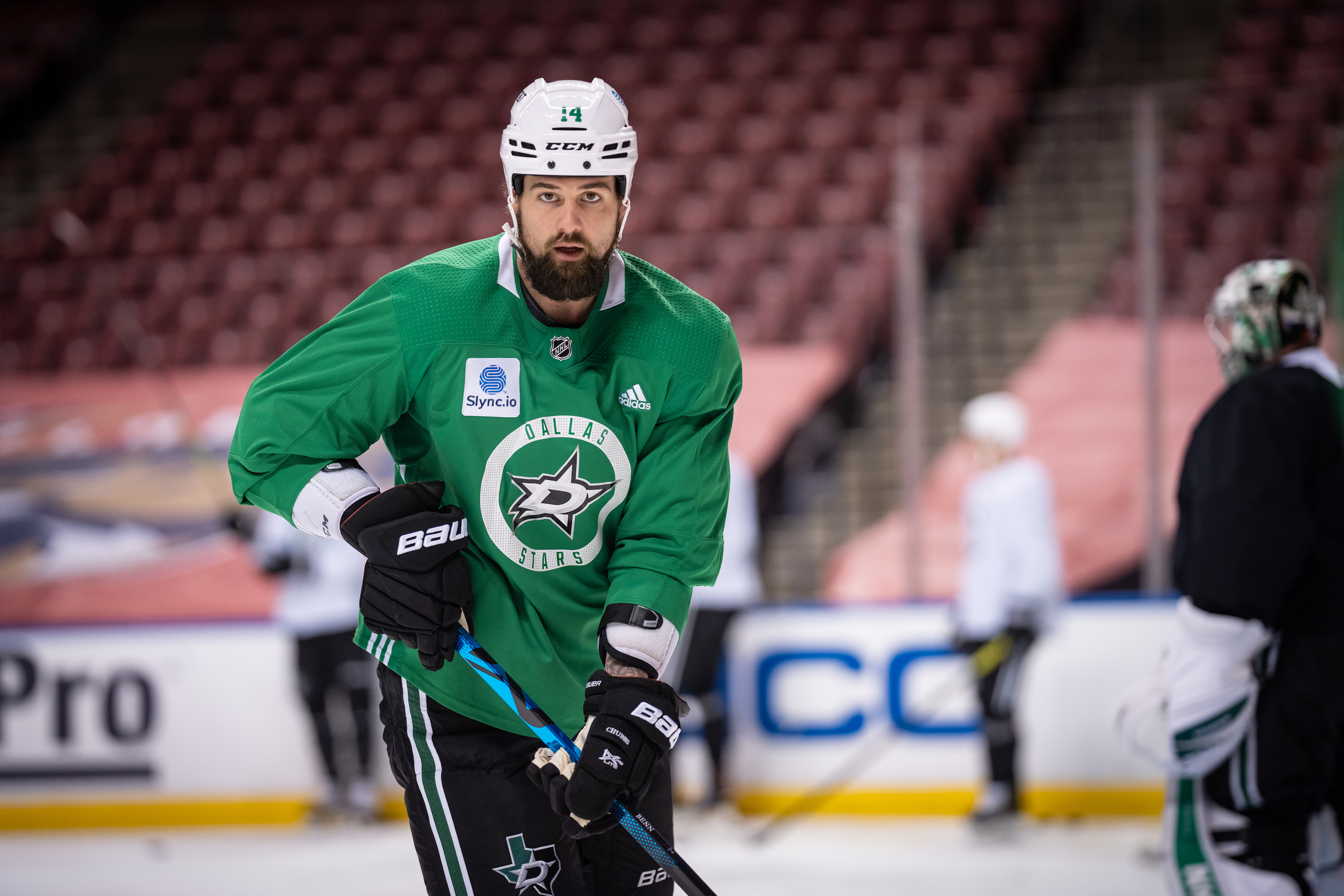 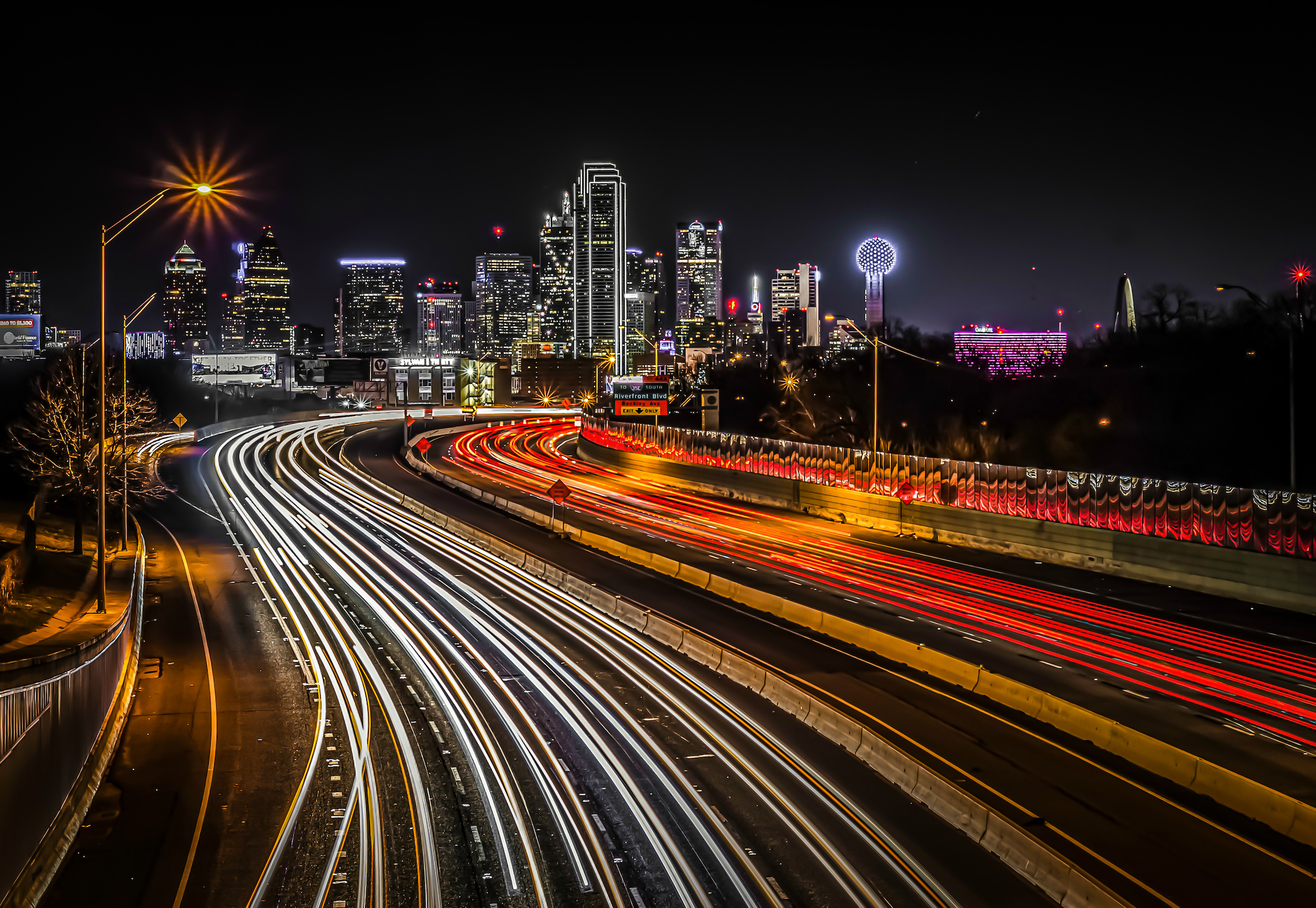 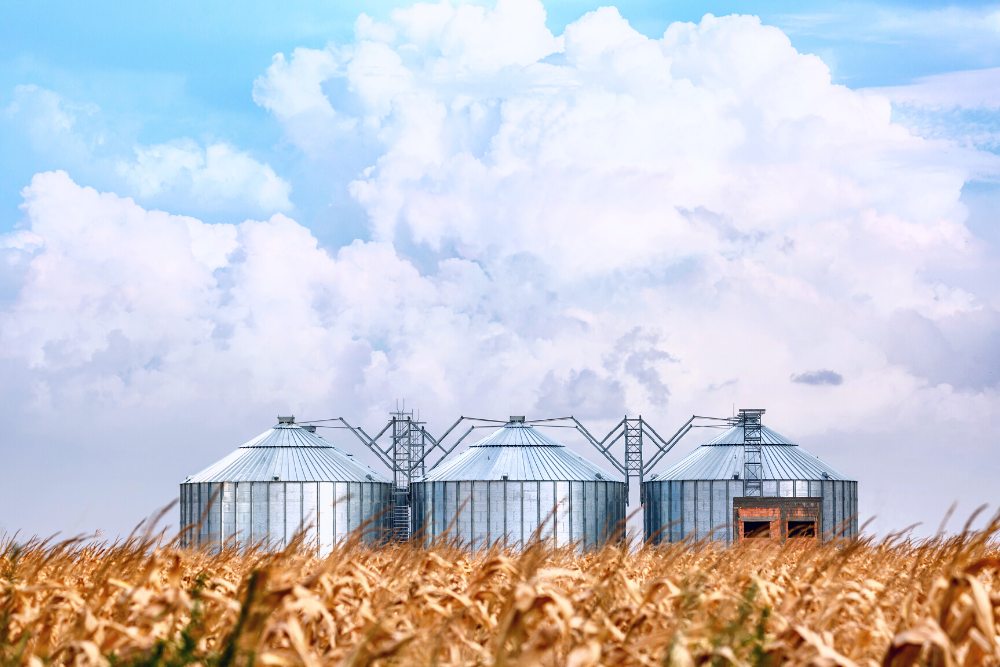 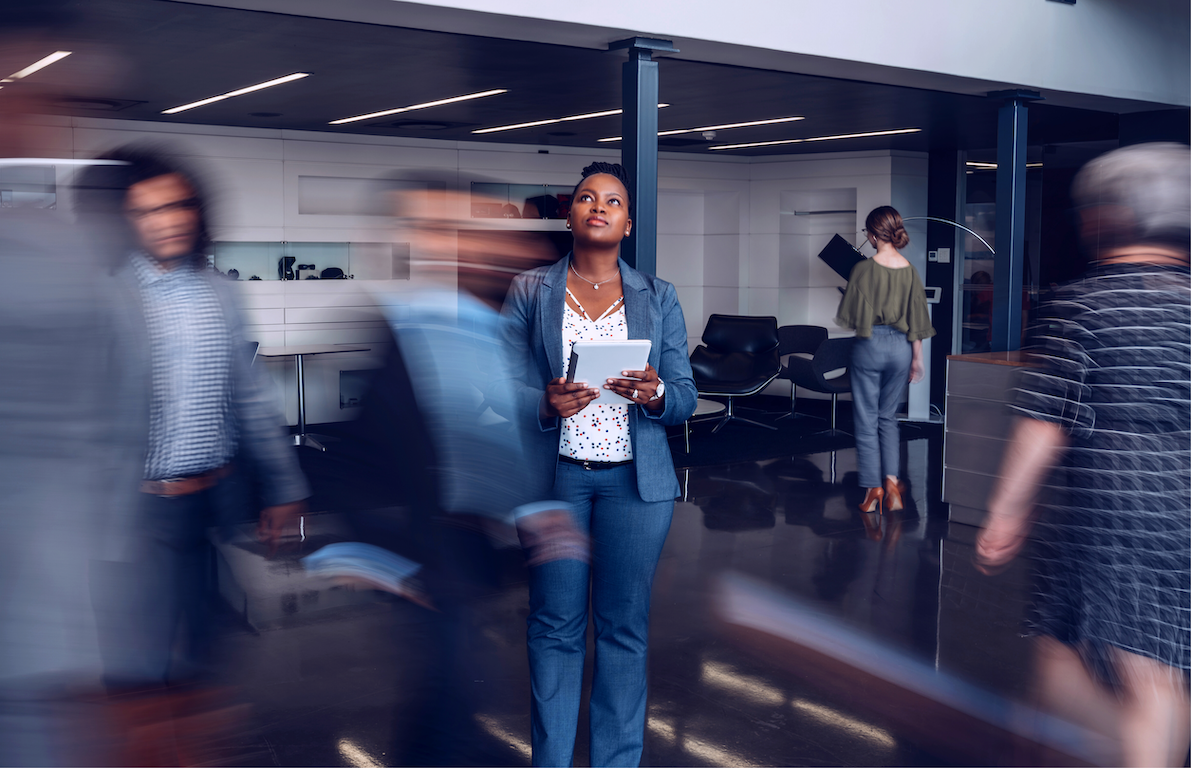 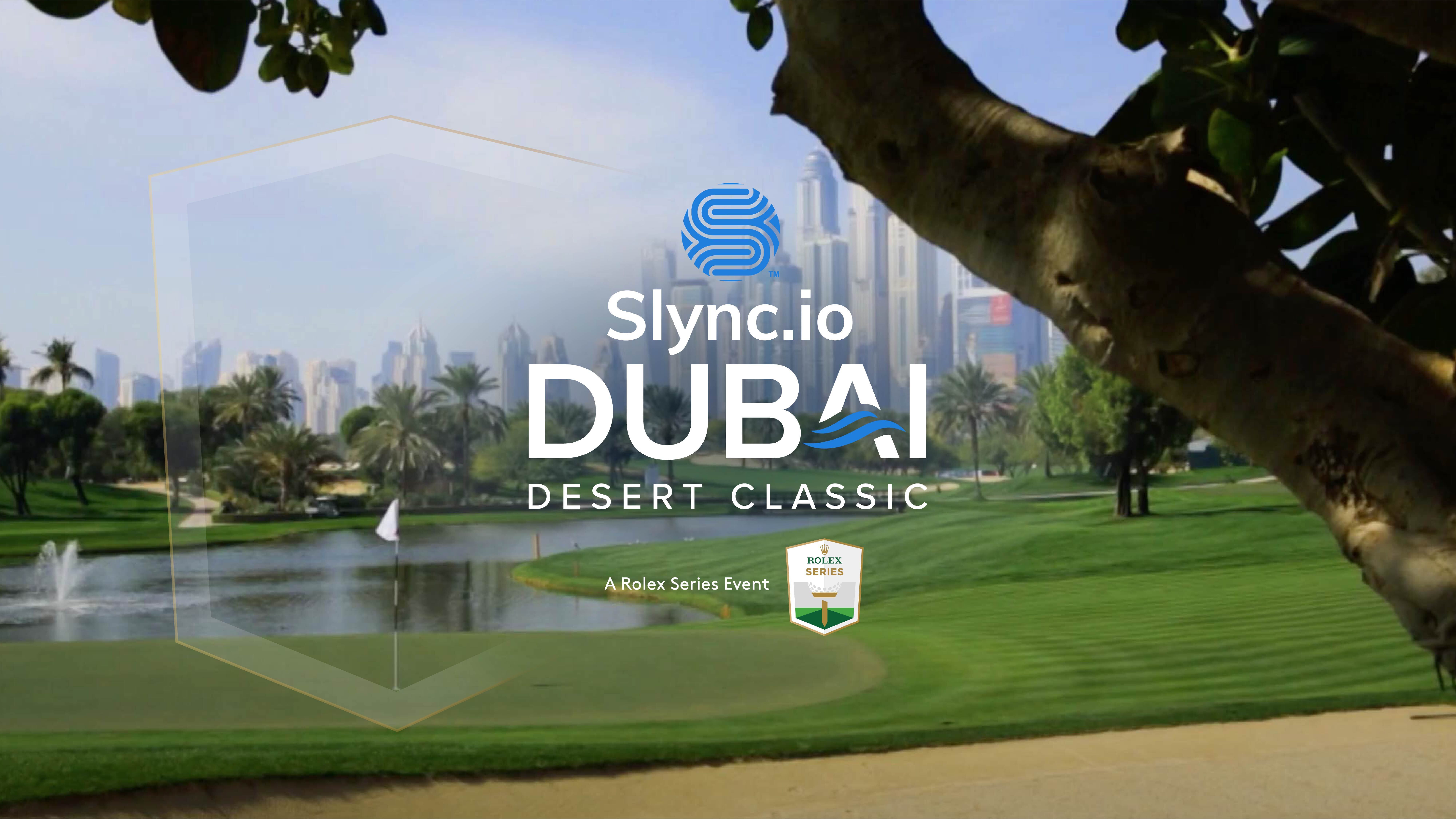 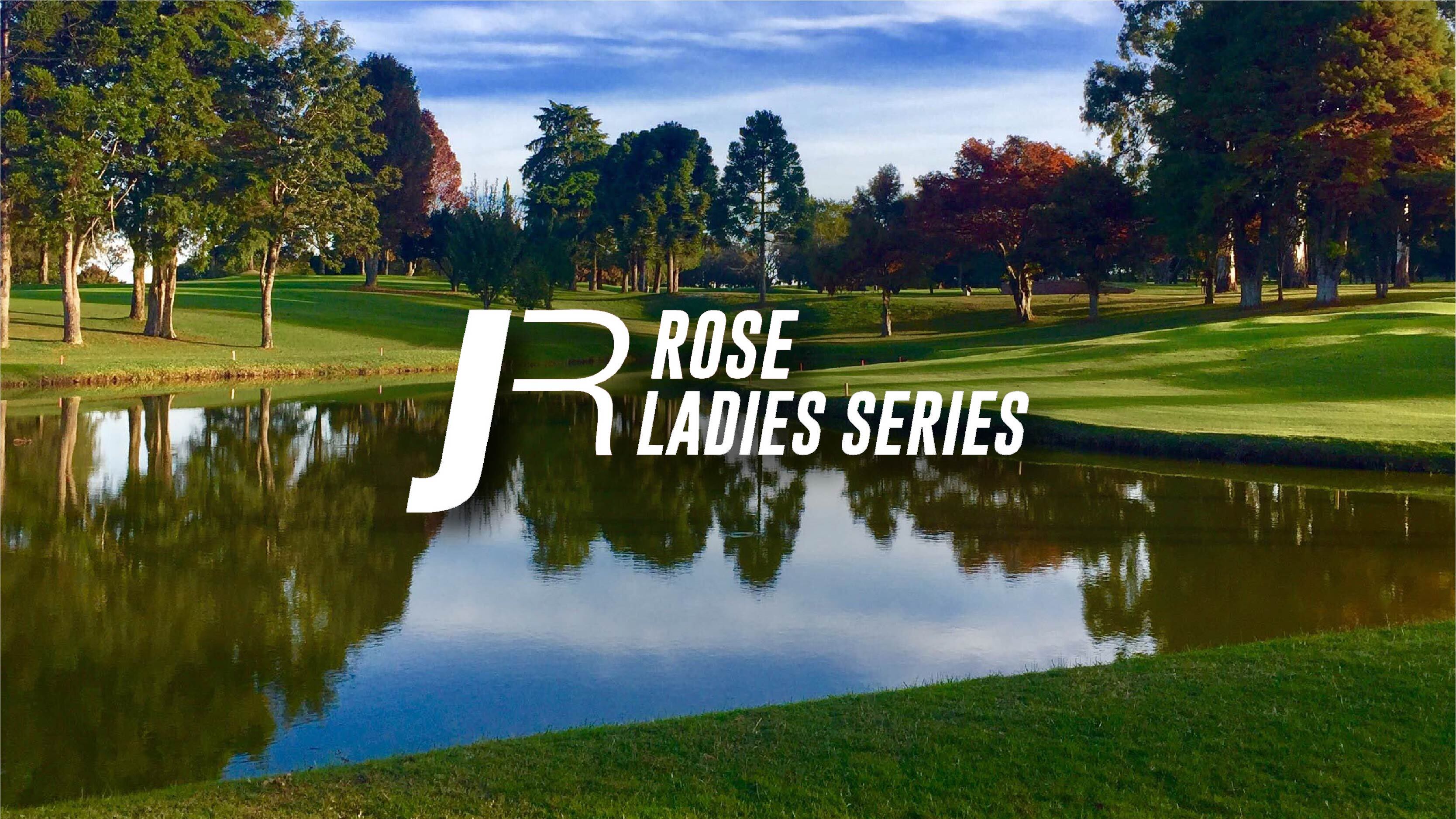 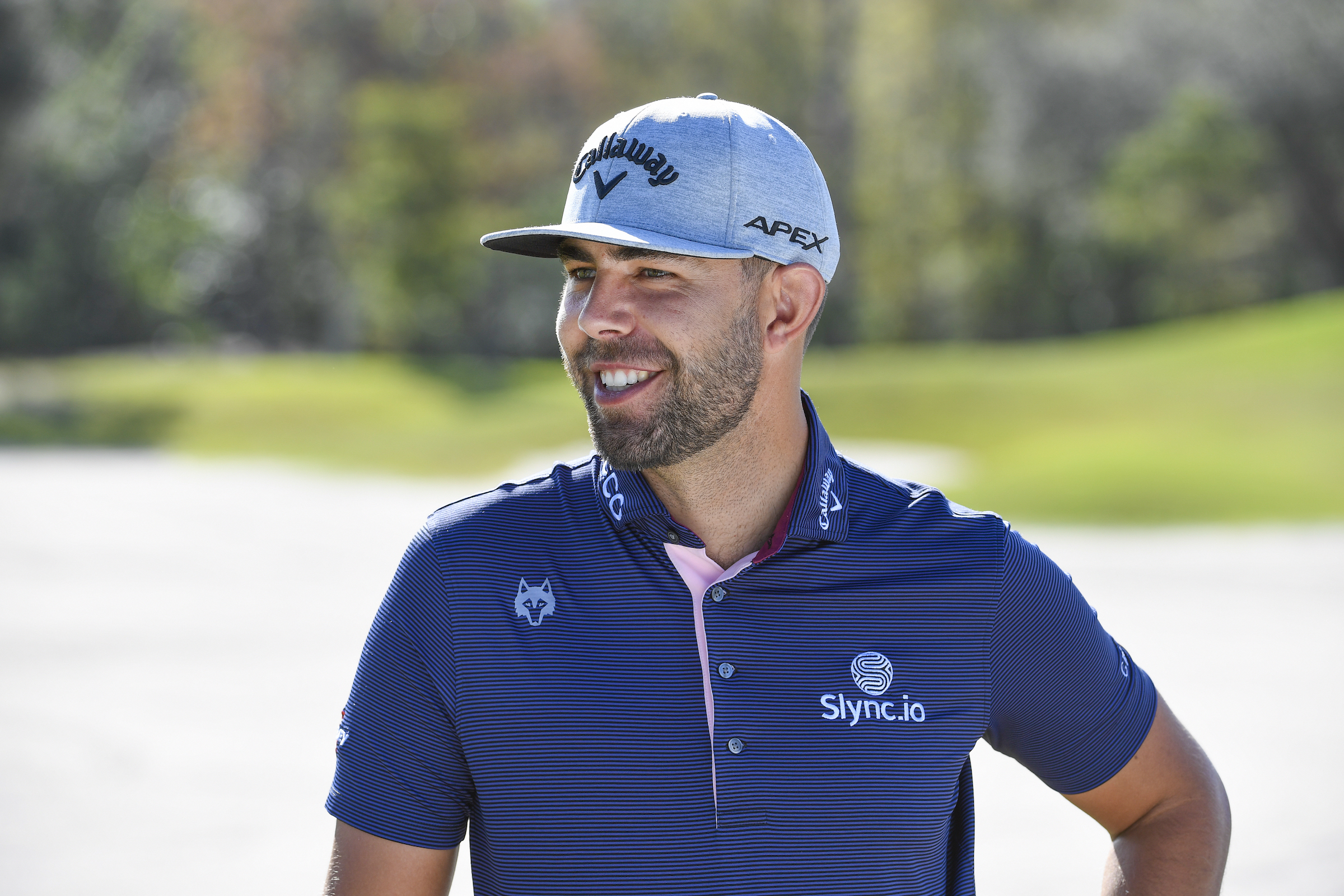